In the old days the notion of an old man in a wheelchair pawing a young nurse was regarded as a comic cliche. This behavior is actually glimpsed during a scene in a Mar Vista retirement home in Roman Polanski‘s Chinatown…oh, wait! But in today’s environment, such behavior falls under the heading of sexual assault, and is therefore regarded with gravity and alarm, especially when the dirty old man in question is former President George H.W. Bush, who’s now 93.

Yesterday Heather Lind, a 34 year-old actress, reported that Bush, 90 at the time, “touched” her twice during a 2014 photo op. “He didn’t shake my hand,” Lind wrote in an now-deleted Instagram post. “He touched me from behind from his wheelchair with his wife Barbara Bush by his side. He told me a dirty joke. And then, all the while being photographed, touched me again. Barbara rolled her eyes as if to say ‘not again.’ His security guard told me I shouldn’t have stood next to him for the photo.”

A Bush spokesperson apologized for the former Commander in Chief while adding that Bush “would never, under any circumstance, intentionally cause anyone distress.” The word “intentionally” was apparently used because Bush 41 allegedly suffers from Vascular Parkinsonism, a condition which “often necessitates use of Levadopa/carbidopa, a drug with side-effects that include gambling addiction, sexual misconduct, and other impulse control issues.” I don’t know how reliable this information is, but it appears on Lind’s Wikipedia page.

I don’t know if the following applies, but a site that focuses on Parkinson’s impulse control disorders reports the following about “hypersexual behaviors“:

“Hypersexual behaviors vary from person to person, but represent a deviation from the individual’s usual sexual activity in frequency, intensity or context. Hypersexuality can start as intrusive thoughts or urges and trend into inappropriate remarks or acts. Some patients may begin to use pornography, patronize prostitutes, or develop paraphilias. Paraphilias involve recurrent, intense sexually arousing fantasies, urges or behaviors, including activities such as sado-masochism, exhibitionism or frotteurism (the practice of achieving sexual stimulation or orgasm by touching and rubbing against a person without the person’s consent and usually in a public place). The altered sexual activity can occur within an established context (e.g., increased demand for sex with one’s spouse, perhaps involving new types of sexual behaviors) or it may devolve into indiscriminate sexual activity in random contexts.” 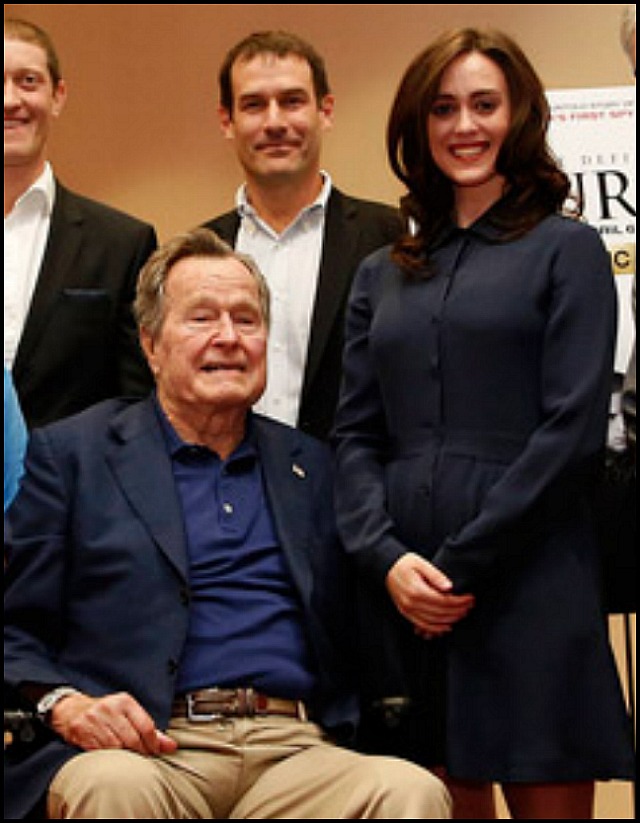