Dog That Can Hunt Later On

I agree with the alleged Facebook/Twitter suppression of the Hunter Biden laptop corruption story, whatever that may actually amount to. I don’t give a damn about Hunter’s alleged ickiness and neither does anyone else. Joe is the guy on the ticket, right? And not Hunter?

Will it come to light one day that Joe is faintly or moderately corrupt in some Ukraine- or China-related way? Maybe, and right now nobody gives a shit. The Hunter thing is a desperate, last-minute attempt to generate a Trump surge in the polls, and it’s not working.

Matt Taibbi has written that “attempts to squelch information about a New York Post story may prove to be more dangerous corruption than whatever Hunter Biden did with a crooked Ukrainian energy company.” Really? I don’t think so, and neither does anyone else. 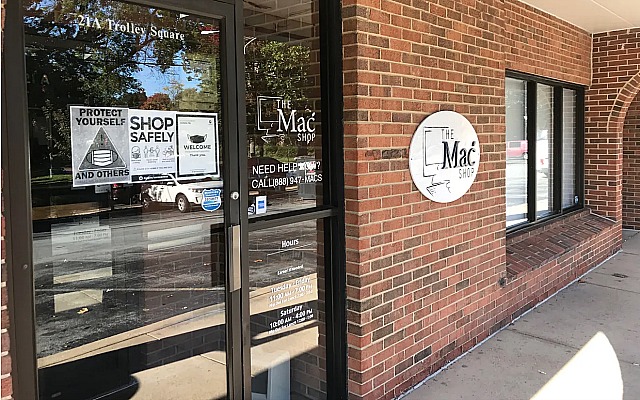 Glenn Greenwald, who would love to spill battery acid on the Biden campaign, has quit The Intercept because “the news website he helped found [has] refused to publish an article he wrote on Biden unless he removed sections that were critical of the Democratic presidential nominee.” Good!

Agreed — Hunter Biden is/was a bad egg (or at least a formerly drug-addicted one) who profited from his father’s name and power and connections. This or that sundry maneuver (possibly revealed or alluded to on the infamous Hunter Biden laptops), and a lotta Ukrainian or Chinese dough in the mix.

All-too-standard stuff when it comes to problematic sons and daughters of famous wealthy guys. Icky, corrupt, not cool or admirable, etc. It doesn’t always come with the territory, but if often does.

So that’s one significant uh-oh on Biden’s side of the ledger. One.

How many Hunter Biden-level corruptions and worse (i.e., as in much, MUCH worse) are on Trump’s side of the ledger? Two or three dozen? Two or three hundred? The rank crimes and corruptions of Orange Plague are piled so much higher and are spread is so many different waya…the man’s lies and deceptions and shady deals aren’t just countless but breathtaking, and seemingly without end. C’mon, man!

On top of which the alleged odiousness of Hunter’s shenanigans have been roundly dismissed or at least deemed highly suspicious. Anyone can find the links, if they want to read the arguments.

As a friend says, “Even given that the Hunter Biden story is legitimate and should not be censored by the woke media, whatever transgressions did occur, in terms of what Joe Biden did, pale a thousand times next to the myriad documented transgressions of our president.

“Yes, the media, in recent weeks, has tried to bury the Hunter Biden story, along with QAnon and other things (and for the record: I’m not for burying any of that), but the contrast with Trump is the real story here.

“If Biden’s (lone) transgression matters so damn much, then why don’t Trump’s hundreds of transgressions matter more?”