The following is a re-wording of an HE piece posted on 7.26.15 and 3.7.12. I’m inspired to re-post after last night’s screening of a Lolita DCP at the Aero Theatre, as part of a general tribute to former Kubrick producer James B. Harris.:

Back in the early ’90s, a boxy version of Stanley Kubrick‘s Lolita was issued on Criterion CAV laser disc. By this I mean a version that was partly presented in a 1.37:1 aspect ratio with occasional 1.66 croppings from time to time.

Dr. Strangelove was also presented this way (1.37/1.66) on an early Columbia-TriStar Home Video DVD, before the 1.85 fascists muscled their way in and started cleavering everything. 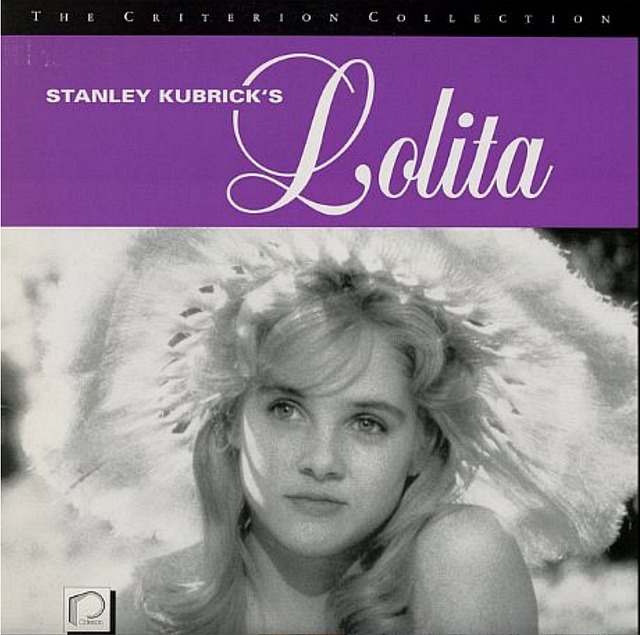 Yes, I’m happy that the current Lolita Bluray is cropped at 1.66, but boy, would I love to get hold of a high-def version of that 1992 Criterion laser disc. You think Kubrick didn’t sign off on the boxy Lolita? Of course he did.

Criterion presumably still has access to the original Lolita elements that they created their laser-disc version from. If they were to somehow wangle rights from Warner Home Video and offer a 4K-scanned version of this long-gone version (i.e., varying 1.37 plus 1.66 aspect ratios), I would buy it in a New York minute, and so would a lot of other physical-media freaks, I’m guessing. Or they could offer a streaming version on Filmstruck. Either way it would definitely sell.

I realize that relatively few people out there believe that “boxy is beautiful,” and that an alternating 1.33 and 1.66 version of Lolita means little or nothing to them, but I never bought this disc and never saw it anywhere, not once. And it’s killing me that today’s general fascist mindset (i.e., almost all non-Scope ’50s and ’60s films must conform to the 16 x 9 aspect ratio of high-def screens) makes it all but certain that this version of Lolita will never be exhibited or offered ever again. Unless Criterion changes its mind and makes the effort. I for one would be enormously grateful. 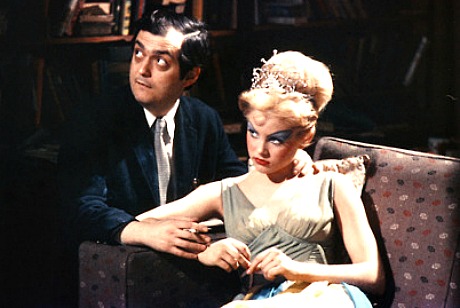 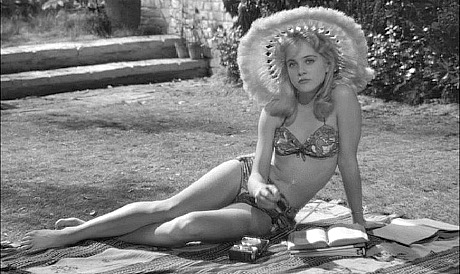 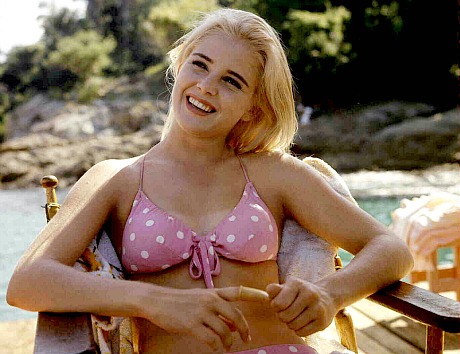 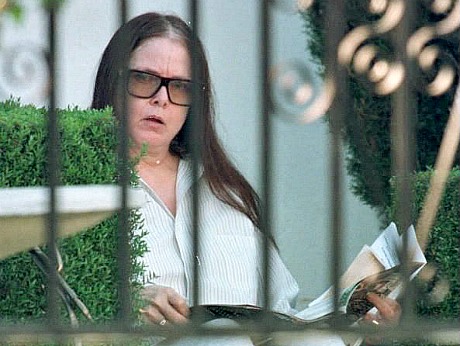