I sometimes watch settle-down films, or my idea of an ambien or a glass of warm milk. I always begin around 10 pm, sometimes a bit earlier. The other night I watched, for at least the third or fourth time within the last 20 years, Kevin Burns and Brent Zacky‘s Cleopatra: The Film That Changed Hollywood.

Released in 2001, the two-hour doc is included in the Cleopatra Bluray package. It’s also on YouTube.

I’ve said two or three times in this space that the Burns-Zacky doc is far more absorbing, entertaining and dramatic than Cleopatra itself (which is actually a moderately good film, certainly in terms of the highly eloquent and literate script and fortified with the most sumptuous production values ever).

Burns-Zacky is such a wise, tasty and fascinating consideration of…well, the basic stew of things within the Hollywood film-making community and culture of 60-plus years ago. A scenario for all kinds of folly and hubris and large-scale delusion and boredom and indulgence and tenacious uphill determination. It’s about what happens when an ambitious, extremely large-scale film isn’t wisely prepared or planned for. It’s about how a never-ending spigot of studio spending will inspire a torrent of waste, connivance and corruption among the best people.

Who were the “bad guys”? Definitely 20th Century Fox chief Spyros Skouras, who sank over $7 million into the first attempt to shoot the film in England (directed by Rouben Mamoulian, and costarring the constantly ill Elizabeth Taylor plus Peter Finch and Stephen Boyd). It was this initial wasteful investment that put the studio into a hole, and which led to the second, much more costly version that was shot in Italy (directed by Joseph L. Mankiewicz, costarring Taylor, Rex Harrison and Richard Burton). It wound up costing $44 million, which roughly translates into $400 million in 2022 dollars.

Taylor ended up getting paid around $7 million, which works out to $63 million in our present-day economy. 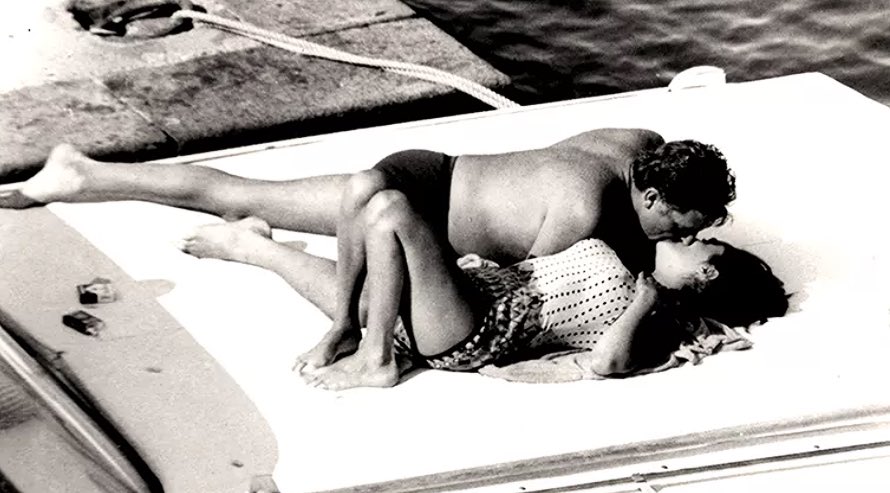 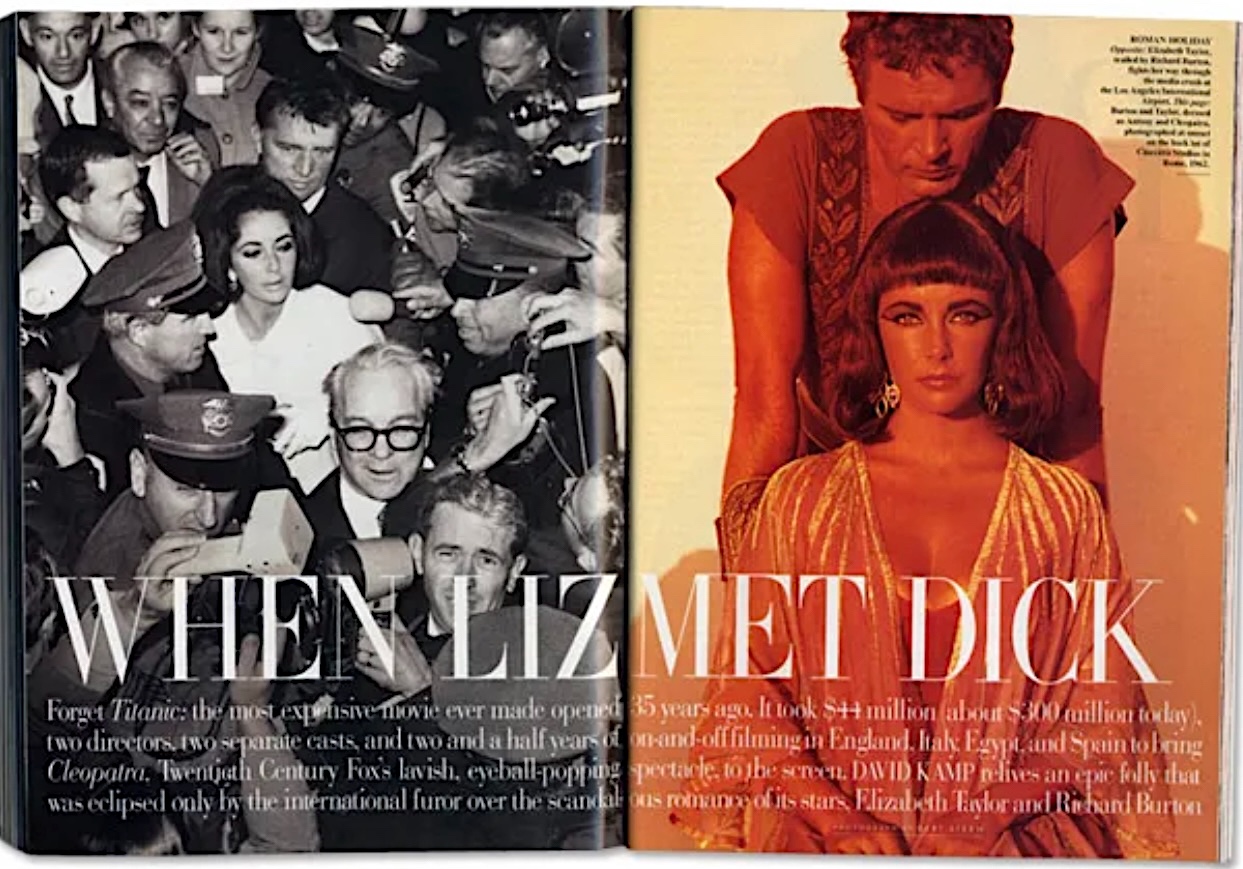 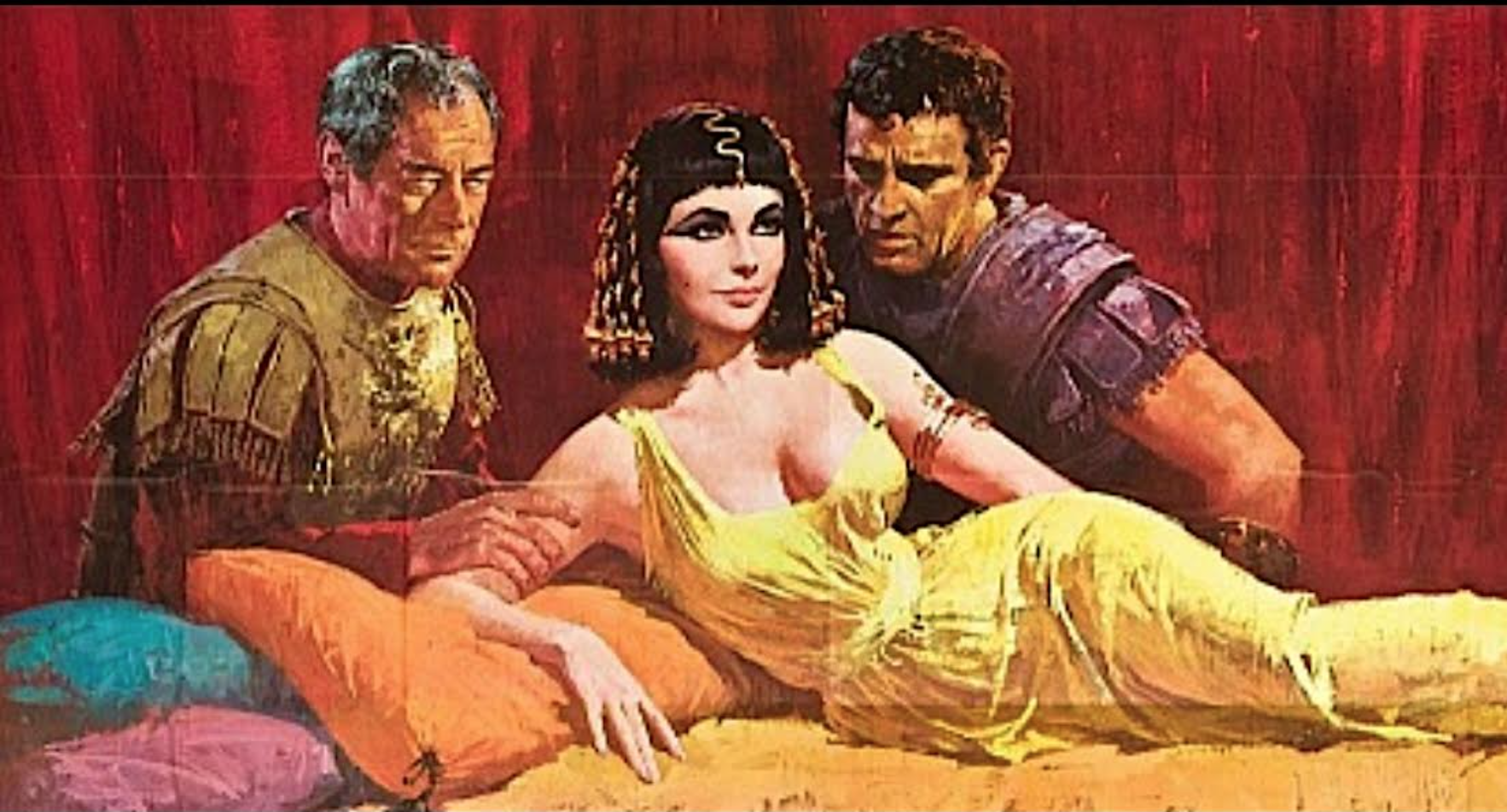 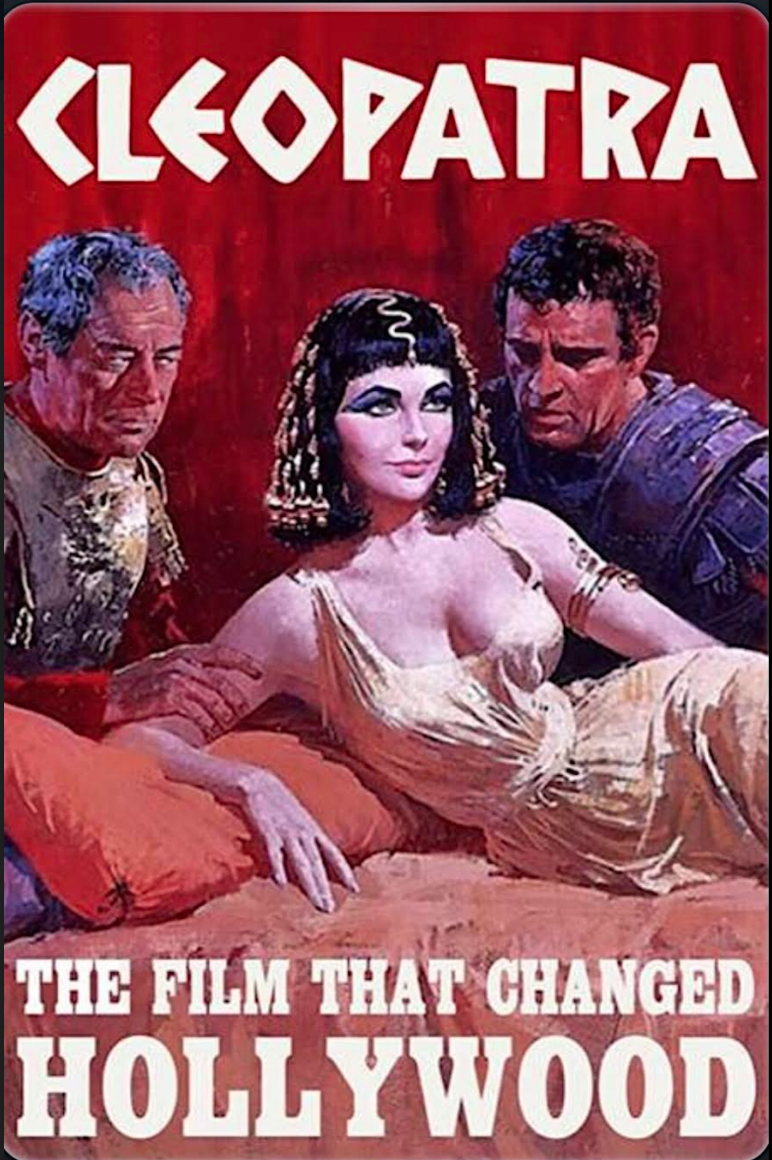 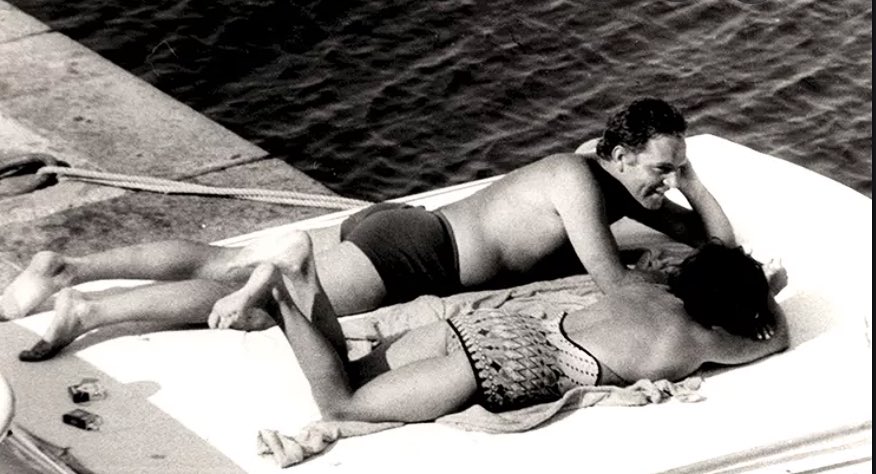