I was not a huge fan of most of the big grossers of 1976 — Rocky, A Star Is Born, King Kong, Silver Streak, The Omen, The Bad News Bears. I wasn’t even that much of a big believer in Hal Ashby‘s Bound for Glory (although I respected it). For me there were only five films that mattered that year — Network, All The President’s Men, Taxi Driver, Assault on Precinct 13 and Marathon Man. I still feel that way.

This photo ran in the Wilton Bulletin in early August ’76. It accompanied a story about a then-upcoming Save The Whales concert, which then-girlfriend Sophie Black (on my left) and I co-produced, and which was held on a hilly 52-acre farm owned by Sophie’s parents, David and Linda Cabot Black. The focus of the story was that a portion of the proceeds would be donated by Camp PIP, a non-profit that offered recreational facilities help to lower-income kids. 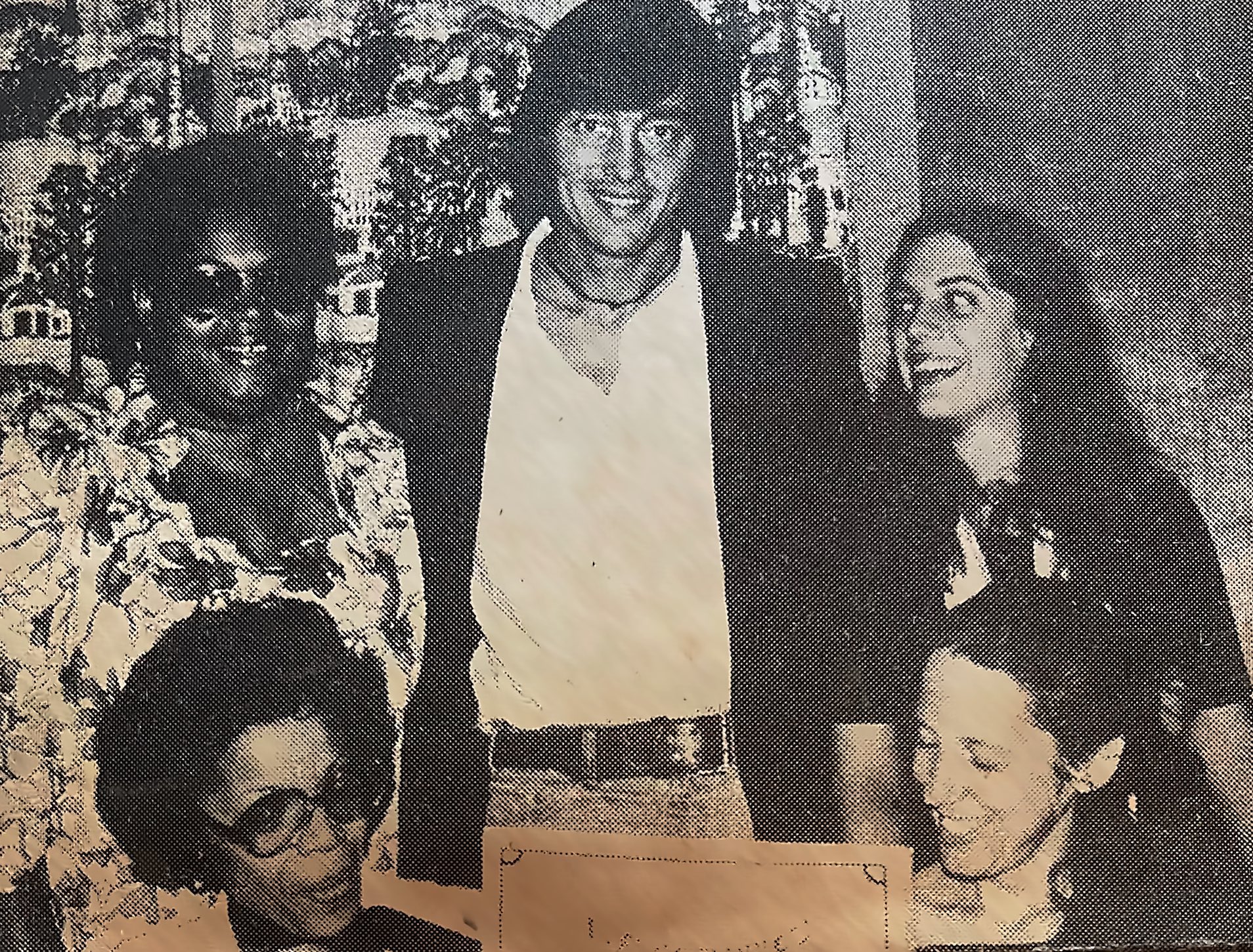 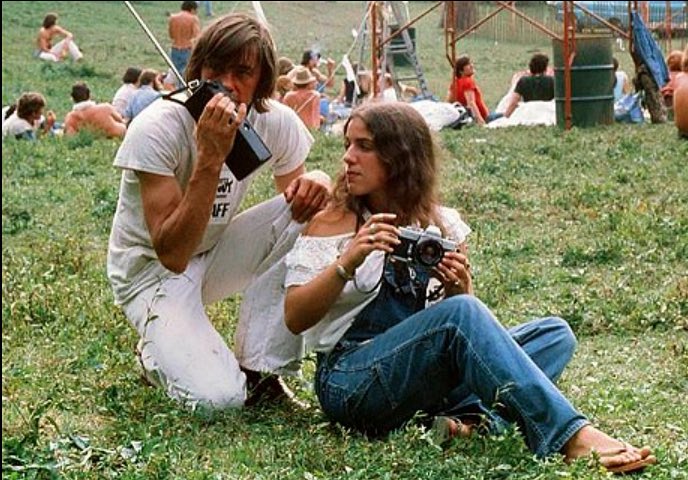 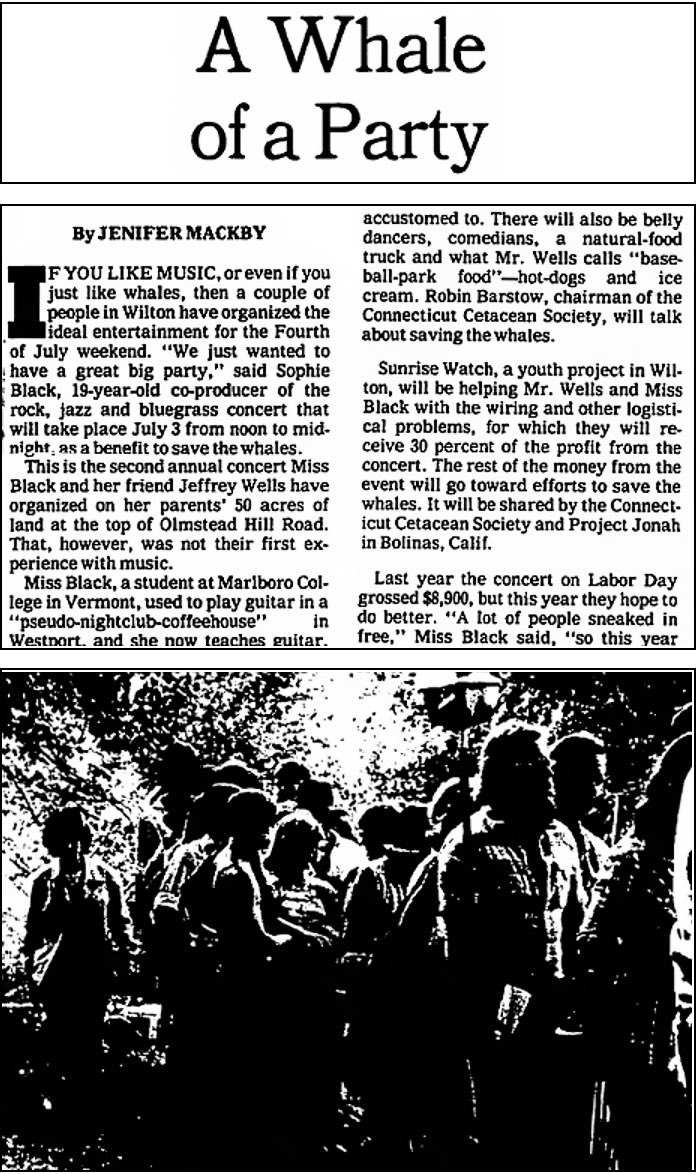 “First Time in Print,” posted on 4.8.14: My first movie-related reviews and articles began to be published in the spring of ’78, or just after I’d moved into my very first roach-infested Manhattan apartment. (143 Sullivan Street, just south of Houston.)

“But the very first time I got any ink for anything at all was in June of 1977, when N.Y. Times stringer Jennifer Mackby wrote a piece about a Save The Whales concert that I was co-producing with then-recent-girlfriend Sophie Black (currently a renowned poet).

“I was working hard and living a robust life as far as it went, but the leafy vibe and social languor of Fairfield County almost acted as a kind of sedative (or so it seems to me now). A rude Manhattan awakening would follow within a year. I would eventually come to know the meaning of the line ‘to live in this town, you must be tough tough tough tough tough tough tuhhff,’ and there would be loads of anxiety and very little peace until I finally edged my way into the NY film journalist fraternity in ’79, and even then life was brutal.”