“A Great Sadness”? Get In Line, Pal

In an 11.28 W profile by Lynn Hirscherg, Phantom Thread star Daniel Day Lewis took a stab at explaining why he’s decided to retire from acting. Well, he didn’t actually explain it but he said that a certain soul-draining ennui had seeped into his system as a result of making Phanthom Thread. It had dropped him into a mysterious and enveloping mood pocket that he didn’t want to settle into. Or something like that.

But many of us feel this way at one point or another. Our lives or professional callings are no longer fulfilling us and or have become draining. But very few of us retire or quit our jobs as a result. Why? Because quitting or retiring will require that we live on a smaller income, and most of us don’t want to sacrifice the quality-of-life factor. So we grim up and put up with our frustrations and disappointments and push on.

Why then is Daniel Day Lewis actually retiring? Because he can afford to. He’s got enough put away or enough invested or what-have-you. If he couldn’t afford it he wouldn’t be doing it. Simple as that. 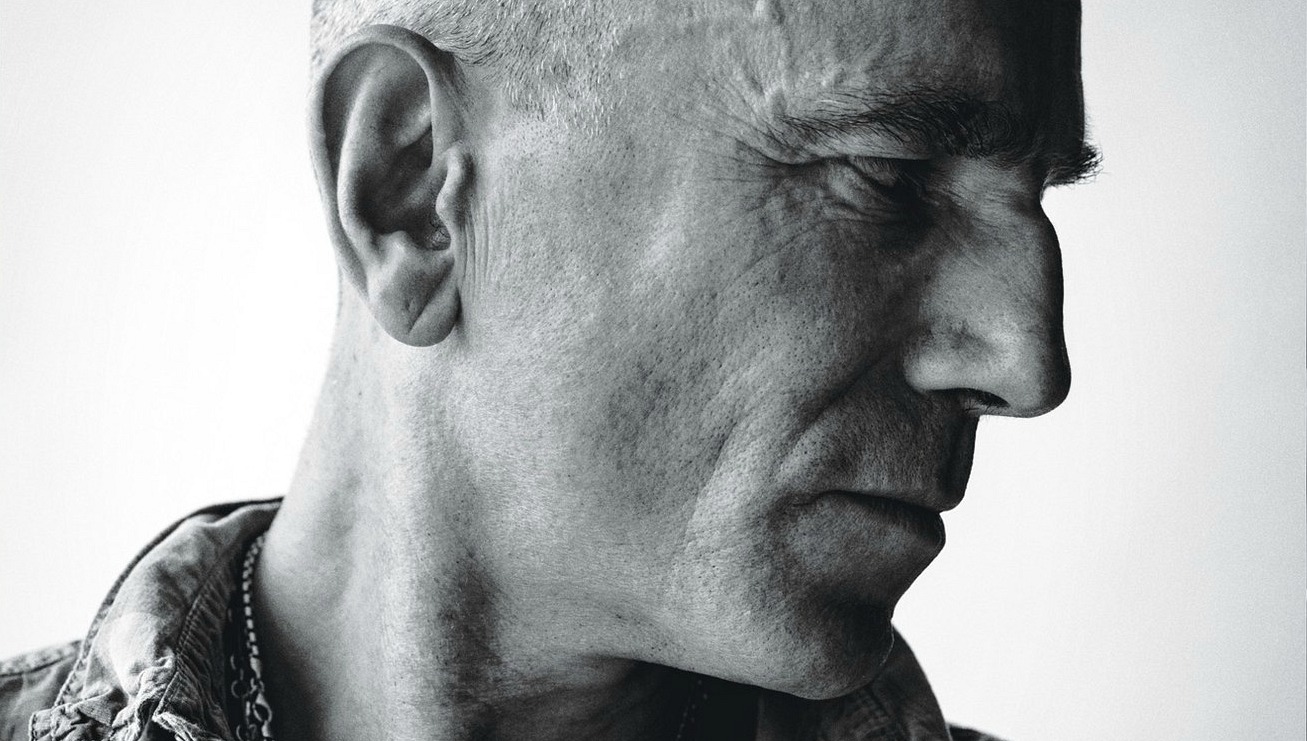 Ostensible reason #1: “Before making the film, I didn’t know I was going to stop acting. I do know that Paul and I laughed a lot before we made the movie. And then we stopped laughing because we were both overwhelmed by a sense of sadness. That took us by surprise: We didn’t realize what we had given birth to. It was hard to live with. And still is.” HE comment: Poor baby.

Ostensible reason #2: Hirschberg reports that Jim Sheridan, the director of My Left Foot and two other Day-Lewis films, once remarked that “Daniel hates acting.” Day-Lewis to Hirschberg: “I’ll think, is there no way to avoid this? In the case of Phantom Thread, when we started I had no curiosity about the fashion world. I didn’t want to be drawn into it. Even now, fashion itself doesn’t really interest me. In the beginning, we didn’t know what profession the protagonist would have. We chose fashion and then realized, What the hell have we let ourselves into? And then the fashion world got its hooks into me.” HE comment: So the fashion world flew down like an eagle and pounced on poor Daniel and dug its sharp talons into his back and carried him away. Poor baby.

Ostensible reason #3: “There are spells in these films that you can’t account for,” DDL tells Hirschberg. “Paul and I spoke a lot about curses — the idea of a curse on a family, what that might be like. A kind of malady. And it’s not that I felt there was a curse attached to this film, other than the responsibility of a creative life, which is both a curse and a blessing. You can never separate them until the day you die. It’s the thing that feeds you and eats away at you…gives you life and is killing you at the same time.”

“But…not wanting to see the film is connected to the decision I’ve made to stop working as an actor. But it’s not why the sadness came to stay. That happened during the telling of the story, and I don’t really know why. There’s something of the responsibility of the artist that hung over me. I need to believe in the value of what I’m doing. The work can seem vital. Irresistible, even. And if an audience believes it, that should be good enough for me. But, lately, it isn’t.”

“I knew it was uncharacteristic to put out a statement,” DDL continues. “But I did want to draw a line. I didn’t want to get sucked back into another project. All my life, I’ve mouthed off about how I should stop acting, and I don’t know why it was different this time, but the impulse to quit took root in me, and that became a compulsion. It was something I had to do. Now, I want to explore the world in a different way.” HE reaction: Yeah, sure. Because you can afford to.

Posted on 6.20.17: “If you’re really good at something, which maybe 2% or 3% of the population has been lucky enough to discover and nurture, why would you want to quit doing it? Daniel Day Lewis has announced he’s finished with acting for good this time, but why? Not because the pay sucks, I’m sure. Because he’s bored? Get un-bored, get shut of it. Because at age 60 he’s found something more noble or nourishing to devote his life to? Great — but what is that?

“Is it because DDL finds acting too taxing or draining? Because he can’t stand the unreality of being paid to pretend to be someone else? If DDL can’t abide his life or his work, fine. But he can’t just plotz and lie in a hammock or walk the earth like Kane in Kung Fu, getting into adventures and shit.

“If DDL has run out of gas an an actor, he has to man up and do that thing in some other chosen realm. He has to do that thing that we all have to do because we have no choice because God and life demand it, and because those who wimp out or run away from that struggle are, no offense, ignoble and cowardly.”

November 29, 2017by Jeffrey Wells17 Comments
« Previous post
Plummer In The Saddle
Next post »
A Stake In Your Soul