What The Academy Has Recently Liked

There are now five opinion-spreaders who’ve argued that Spider-Man: No Way Home should have been nominated for the Best Picture Oscar — myself (two months ago), Variety‘s Owen Gleiberman, Awards Daily‘s Sasha Stone, Jimmy Kimmel and Kevin Smith.

In a 2.12 Variety essay Gleiberman has dug into an issue related to the Spider-Man thing. It’s titled “Why Jimmy Kimmel Is Right About the Oscars.”

Key passage: “The Academy Awards, even as they seem to be discovering a new kind of ‘integrity,’ could end up withering on the cross of that integrity. 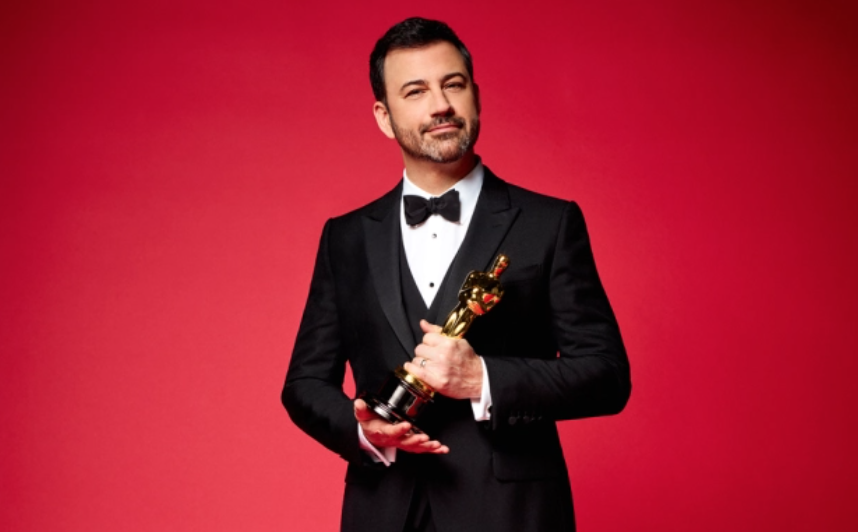 HE interjection: Since the woke thing took hold in ’17, Academy members have favored smallish films, true, but especially those that seem culturally meaningful (signifying some form of social awareness or advancement) or emotionally touching in a socially-healing way.

Back to Gleiberman: “That thinking is there on the part of both the media and the Academy voters. Even King Richard, one of the 10 best picture nominees (and one that’s likely to bring Will Smith his first Oscar for best actor), may, at this point, be too conventional and wholehearted for the Academy. I was happy to see it nominated (I think, after Drive My Car, that it’s the best film on the slate), but a decade ago I believe it would have won. Why isn’t it being talked about as a contender?

“It’s hard to generalize about the Oscars — whenever you point to a trend, there’s probably some example from the past that can be used to contradict it. But what my gut says, along with Jimmy Kimmel’s, is that what most of the world thinks of as the quintessence of entertainment is starting to be something the Academy no longer trusts.

“If so, that’s a serious problem. As a night of showbiz, the Oscars should be a lot of things: traditional and audacious, intimate and spectacular, frivolous and sincere.

“The one thing they shouldn’t be is alienating.”

February 12, 2022by Jeffrey WellsNo Comments
« Previous post
At Very End, “Heaven Can Wait” Transcends Itself
Next post »
No Brainwashing Required