If By Clapping Three Times…

There’s some question about the first paragraph having actually come from Macron, but I love the sound of it: 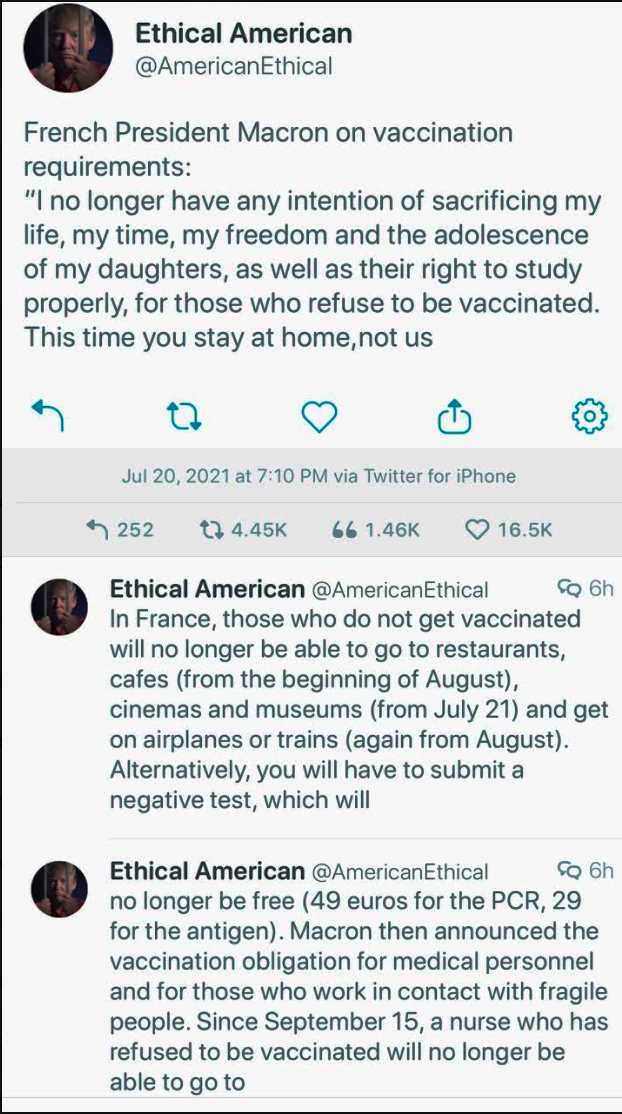