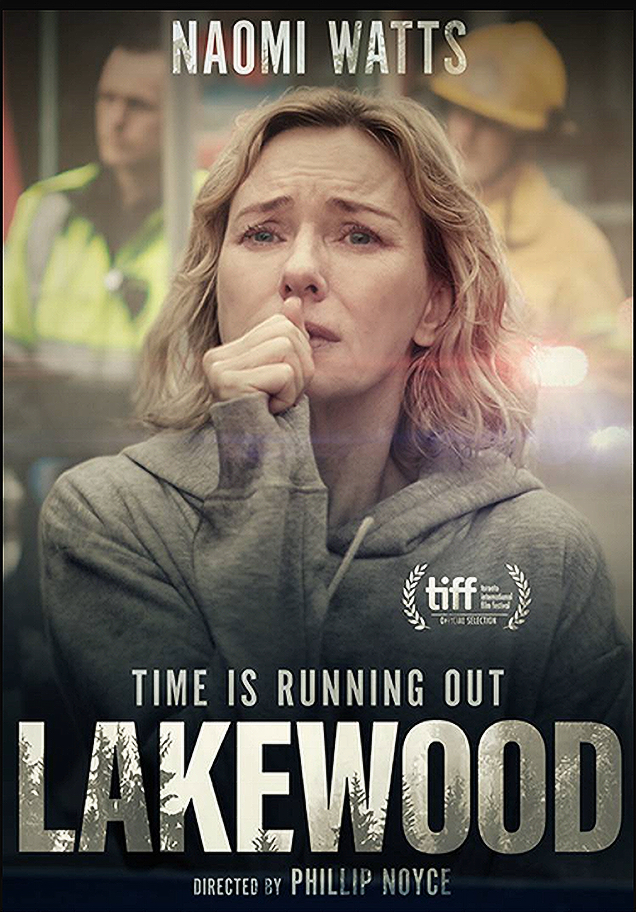 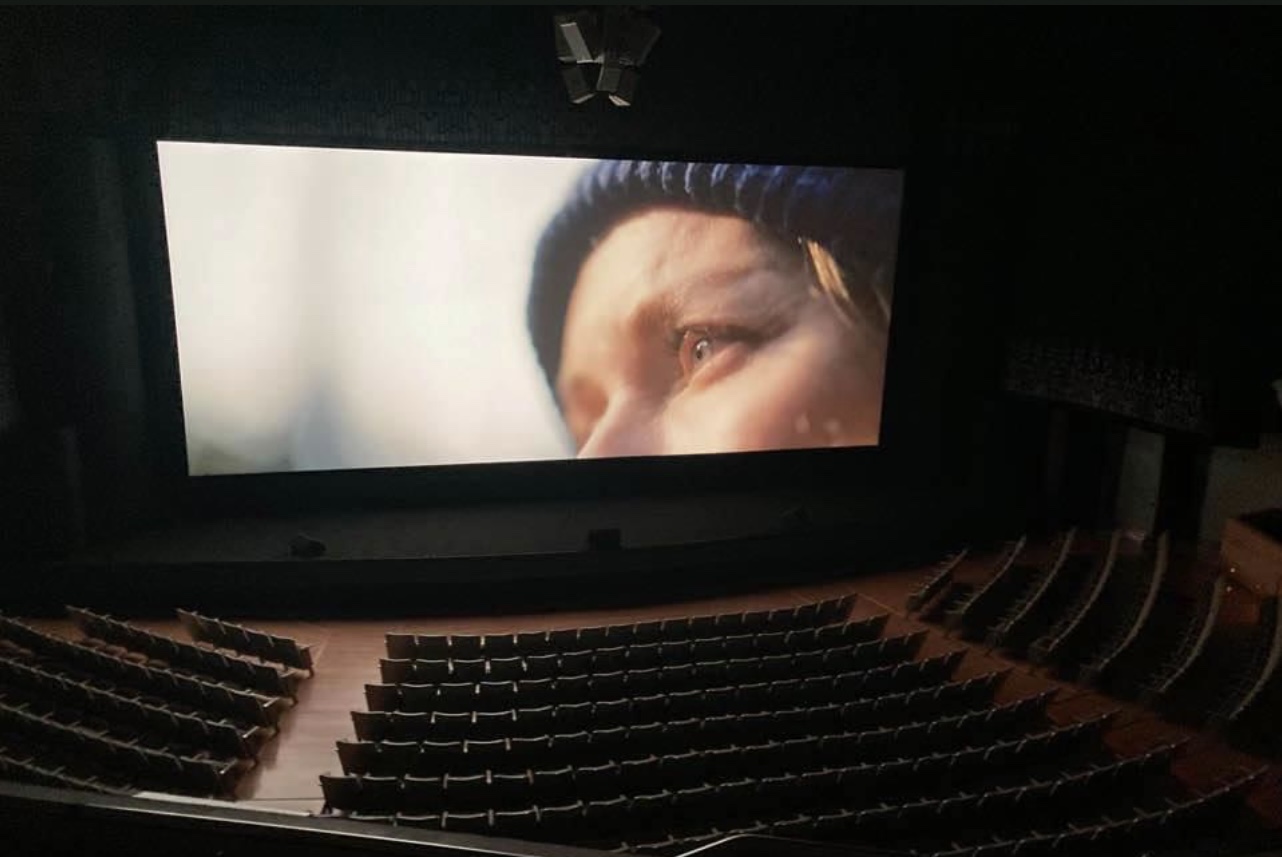 I have to admit that around the halfway mark I began to flinch whenever Watts said the word “okay.” We all understand that a mother wanting to know about the safety of her son is naturally going to default to that word repeatedly, but at a certain point a kind of prickly resentment began to kick in.

But after a while I began to focus less on the unfolding trauma and more about what the film was actually saying.

For Lakewood is really about the way so many of us process the human comedy/tragedy these days on a daily basis…the way everything is converted and boiled down into visual and aural data on on a small screen…a constant mega-stream of information that constantly overwhelms the natural, organic unfolding. So in a sense Amy/Watts isn’t all that profoundly isolated by jogging through a wooded area because so much of life these days is routinely received and processed on hand-held screens. We’re all isolated. There ain’t no life nowhere.

The one thing in Lakewood that I had an argument with is the delivery of some closing credit thoughts from a certain character…a post-traumatic riff along the lines of “we can fix this and maybe make it better”…a little bit of constructive engagement. I’m sorry but it felt to me like a PSA message.

** I could’ve included Joel Schumacher and Larry Cohen‘s Phone Booth (’02) for a total of five, but star Colin Farrell is rarely alone in that film.

Deadline‘s Pete Hammond: “This is a corker of a thriller, and Noyce, who, among many other films, made one of my favorites in the genre earlier in his career with Nicole Kidman in Dead Calm, is a director who knows just how to navigate territory like this and make it pop. And Watts can ratchet up emotional distress without ever going over the top, and she is asked her to be constantly on edge.

“This is, like Jake Gyllenhaal in The Guilty, simply a tour de force of acting, and we are with her — terrified — all the way. Hitchcock knew how to do this stuff, and I think Noyce made this in the master’s spirit.”