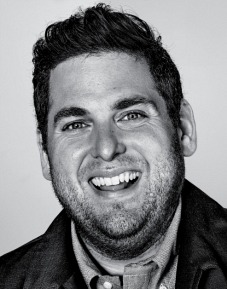 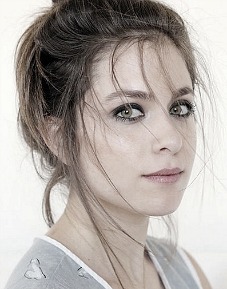 Young/Hill excerpt #3: “Vulnerability is a counterproductive trait for a famous person to have, but Hill is funniest on-screen when he plays characters thumping up against their feeble natures, and he is most affecting in dramatic roles doing the same. It makes you wonder whether the kind of person most suited to being an actor — sensitive, expressive, slightly weird — is the kind of person least suited to being a celebrity.”

Young/Hill excerpt #4: “Today’s Jonah Hill, rallying at a ping-pong table, seems like someone who might do yoga, or drink green tea, or practice Transcendental Meditation. Maybe it is just the residue of his youth in California. Maybe ‘centeredness’ is just Los Angeles leaving the body. Whatever it is, he comes off as mellow and polite, keeping his phone out of sight during interactions and asking if I have any dietary restrictions. He behaves in a way that would assure his mother that she did a good job. He says that the trait he values most in others is being nice.”

Favorite sentence in the whole piece: “Most famous people have a thin oleaginous layer of social grace that tops a bottomless well of impatience to get their press duties over with, but Hill seemed to be in no particular hurry to do anything, except lose at ping-pong.”