Legendary Formosa Cafe, Where I Used to Get Half-Bombed on Jack Daniels and Ginger Ale, Is Dead 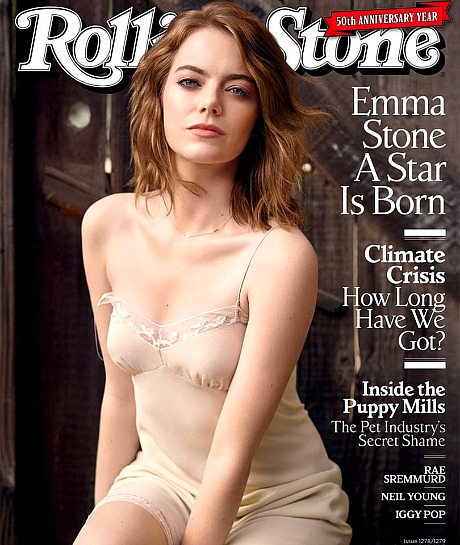 Emma Stone’s handlers won’t admit it, but one of the motives behind this Rolling Stone cover is to appeal to the Academy’s geezer horndogs. Gold Derby‘s Tom O’Neil has said time and again that this voting bloc often (always?) votes for the Best Actress nominee who looks the hottest. Not my notion — just an apparent fact of life. 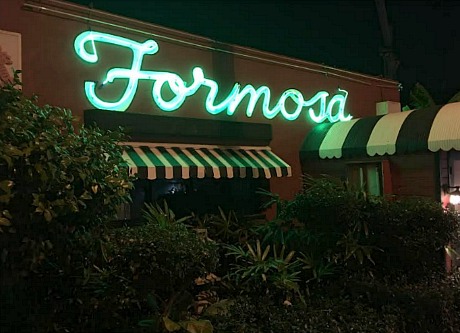 The storied Formosa Cafe, which has been in operation since 1939, shut its doors about two weeks ago, according to a just-posted L.A. Weekly article by Dennis Romero. The venue’s license was suspended in October due to unpaid taxes, Romero reports. The real reason, I suspect, is the big expanded shopping area that was built to the east of the Formosa, which has drawn most of the foot traffic. The Formosa is as important to Los Angeles culture as the Pacific Ocean, Venice Beach, the Hollywood Bowl, Mulholland Drive, Stone Canyon and Disney Hall. It’s a major tragedy to lose places with this kind of history, charm and character, but L.A. does this all the time. I went down to Santa Monica Blvd. and Formosa Ave. last night to see it with my own eyes. It’s dark, all right — a sarcophagus. Then again someone might come along and re-open the place. Maybe.

On top of the Formosa closing my favorite Vietnamese restaurants, both under the moniker of 9021Pho, have also shuttered. Both branches (one in Beverly Hills, the other at 7950 Sunset near Fairfax) went suddenly dark within the last week or so. The website says there are also 9021Phos in Sherman Oaks and Glendale — I don’t know what their situation is. 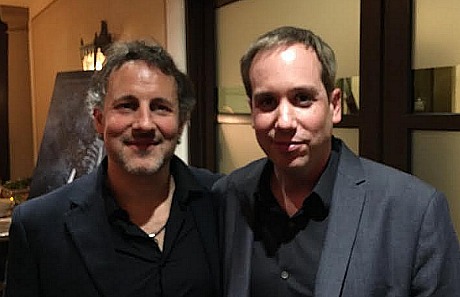 Richard Ladkani and Kief Davidson, co-directors of The Ivory Game, a respected Netflix doc about the ongoing assault on African elephants and their possible extinction, at last Wednesday night’s reception in Beverly Hills. Pic is on the Academy’s doc shortlist and is naturally hoping to become one of the five nominees. The Ivory Game is more timely now that China has put an official timeline on ending sale of ivory. For decades China has been the biggest market for ivory, which is principally harvested with the killing of elephants and chopping off their tusks, but on 12.29 or thereabouts it announced a plan to phase out all ivory processing and trade by the end of 2017. 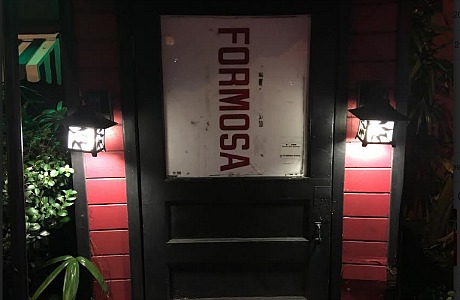