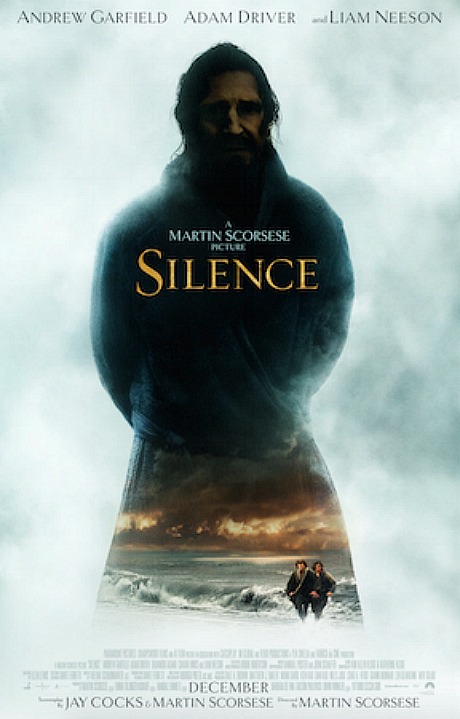 October 27, 2016by Jeffrey Wells49 Comments
« Previous post
Nothing Lasts, It All Falls Away
Next post »
How I Sometimes Feel As I’m Contemplating What To Write In The Morning