Nothing Lasts, It All Falls Away 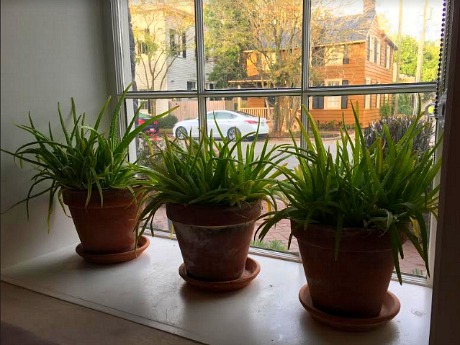 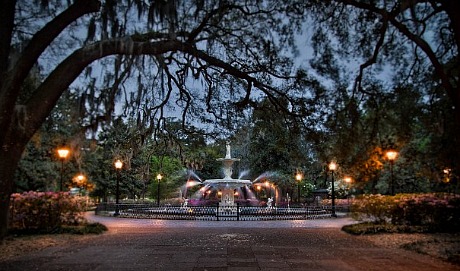 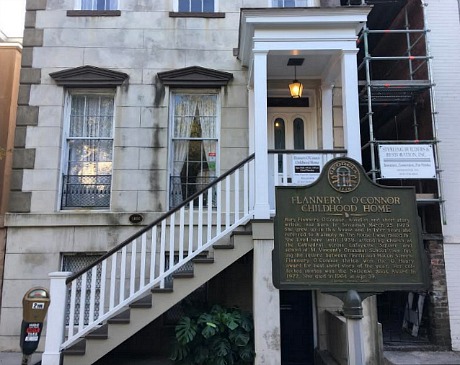