When Horse Cruelty Was Common

A day after expressing interest in Alan K. Rode‘s “Michael Curtiz: A Life in Film” (University Press of Kentucky), a critic friend reminded me about a dark stain on Curtiz’s reputation. I’m speaking of the notorious tripped-horse incident that happened during the filming of The Charge of the Light Brigade (Warner Bros., 10.20.36).

The Wikipedia entry explains it concisely: “For the filming of the climactic charge, 125 horses were tripped with wires; of those, 25 were killed or had to be put down afterward. Errol Flynn, an accomplished horseman, was outraged by the animal cruelty and by director Michael Curtiz’s seeming indifference, and attacked Curtiz. They were pulled apart before any serious damage was done.

“The charge sequence forced the U.S. Congress to ensure the safety of animals in motion pictures; the ASPCA followed suit and banned tripwires from films. Because of the number of horses killed, TCOTLB was never re-released by Warner Brothers despite Flynn’s great popularity at the time.”

Earlier today I asked Rode if we could discuss some of the details of this incident, and what his final feelings are about Curtiz’s handling of it.

My critic friend told me he’d “read parts of the book on Amazon and noted that Rode denies that Curtiz was a ‘sadist.’ I had been looking forward to buying and reading it if it told the truth. If Curtiz had worked in another business, he would have been in the penitentiary for repeated instances of (at least) manslaughter as well as cruelty to animals.”

My response: “That was a horrific episode, no question. But it’s easy to sit here in 2017 and condemn work practices of 80 and 90 years ago. As I understand Hollywood history, animal cruelty was par for the course during the 1920s and 30s. The charge is what, that Curtiz was more ruthless than others who’d deliberately caused injuries to horses? Even more so than those in charge of shooting of the chariot race in the 1926 Ben-Hur, during which “as many as 100 horses died“?

“Perhaps so, but that was the climate and the shooting ethic in Hollywood back then. Curtiz may have been a grievous offender, but the industry-wide effort to prevent cruelty to animals wasn’t institutionalized until 1939. And animal cruelty continued for decades, or at least according to a 4.2.12 Salon piece by Susan McCarthy called “Hollywood’s Long History of Animal Cruelty.” 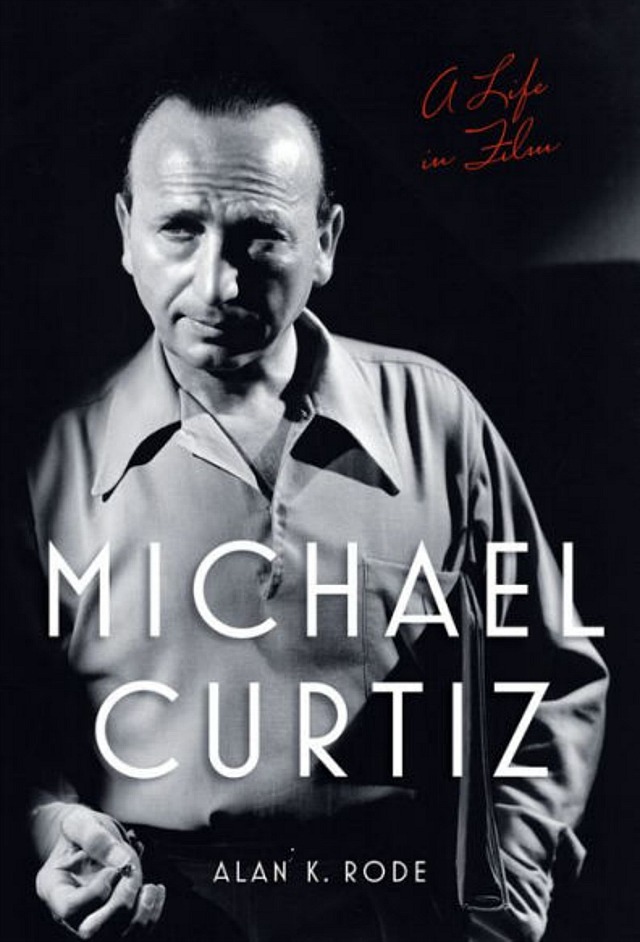 I haven’t gotten hold of a copy of Rode’s biography, but I’d be stunned if he fails to thoroughly deal with horse-tripping during the filming of The Charge of the Light Brigade. Maybe he’ll respond and I can run a Part 2.