Not Necessarily A Good Idea 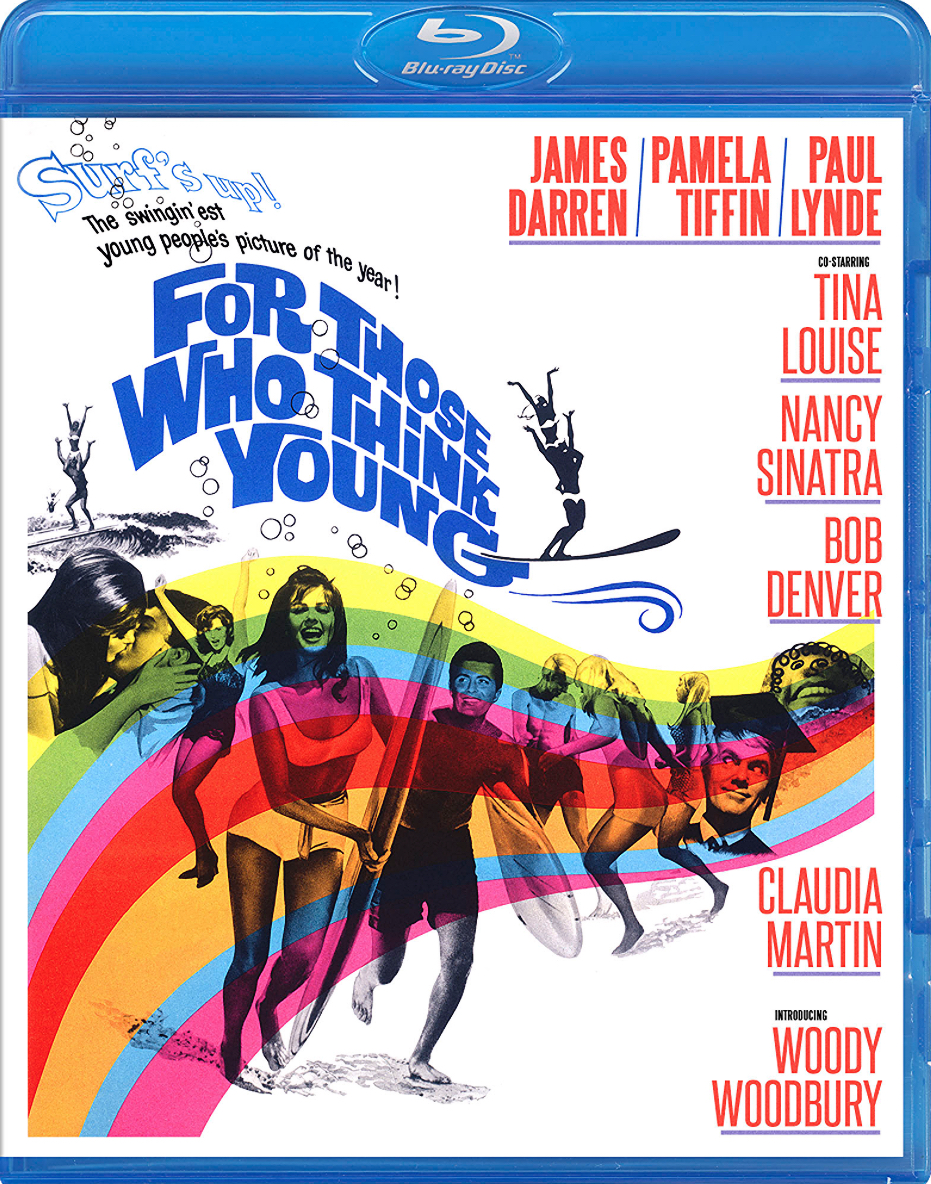