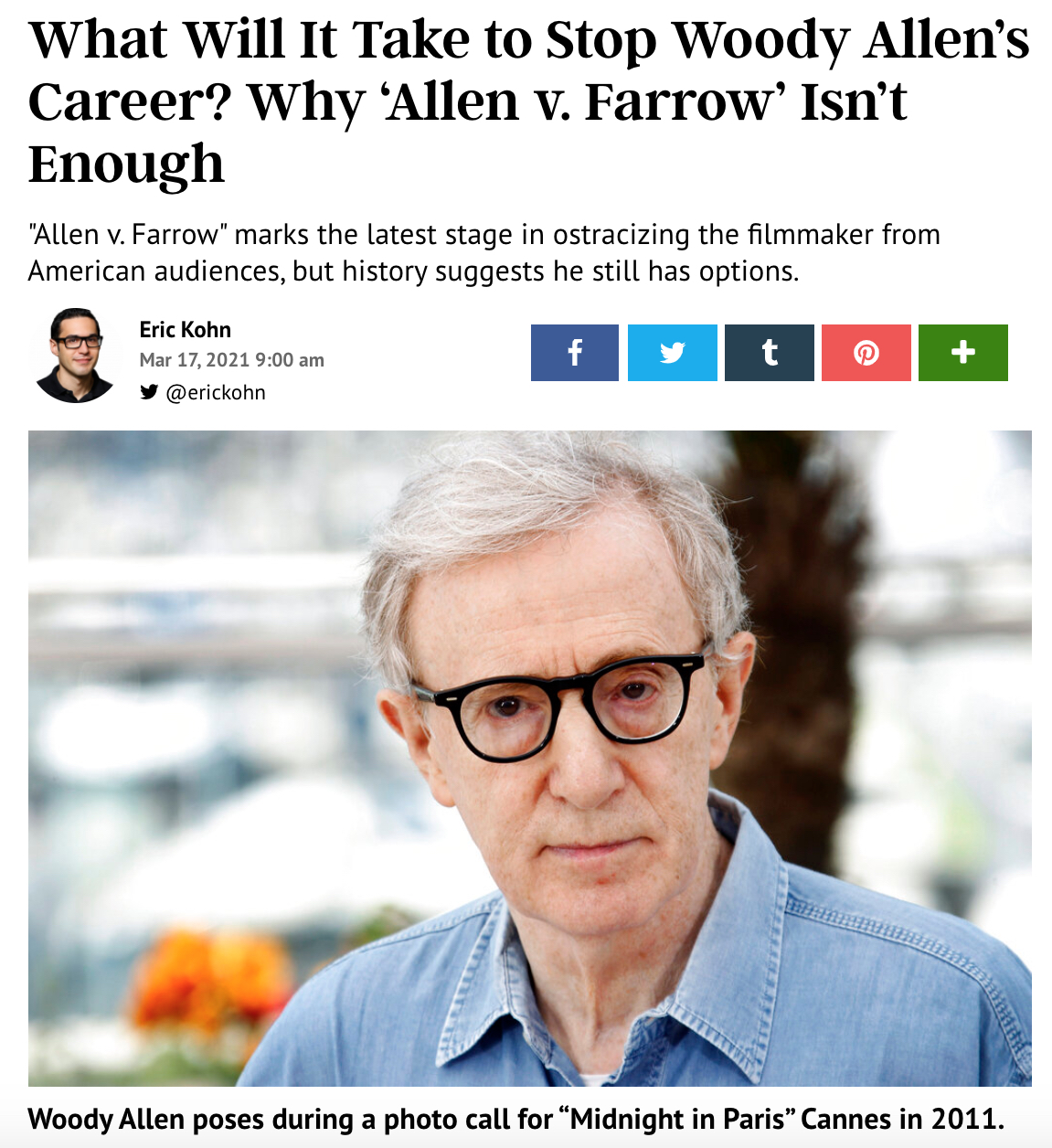 March 17, 2021by Jeffrey Wells45 Comments
« Previous post
HE to Formerly Decent Person
Next post »
Not Necessarily A Good Idea