Once Upon A Time in Cannes? 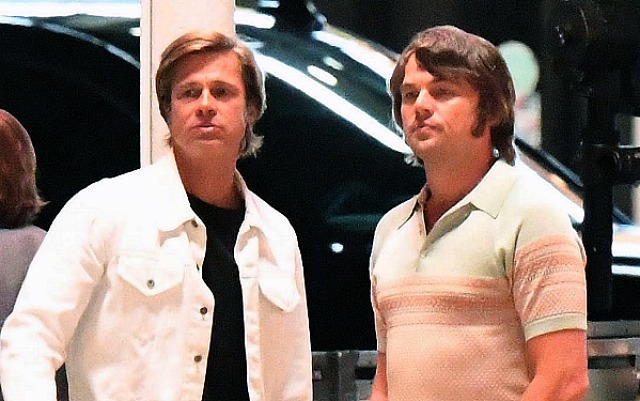 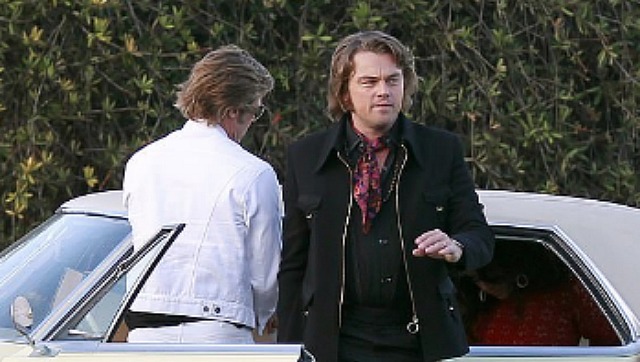