Yesterday was warm and fair and almost summery. It was easily 2009’s best walking-around weather so far, and a declaration from nature that the horrid cold has pretty much come to an end. The whole city, it seemed, was on the streets; nobody was indoors; everyone you ran into seemed to be in at least a fairly good mood. (All photos taken with iPhone.) 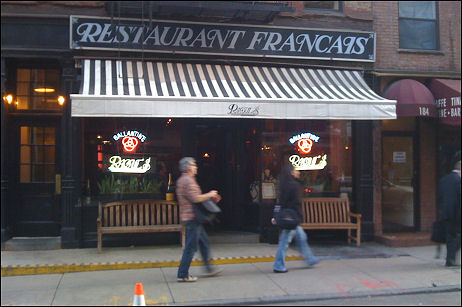 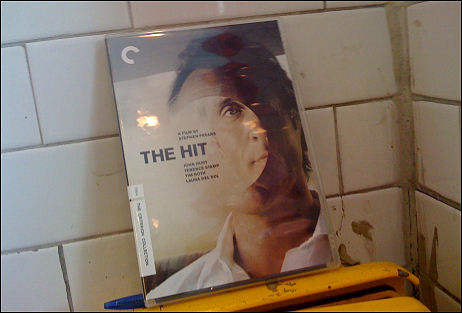 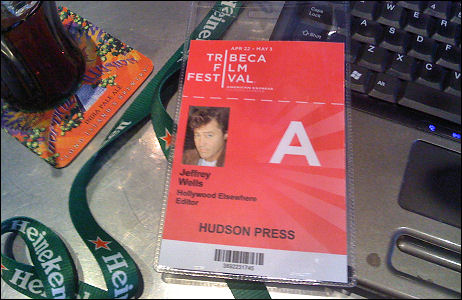 Hanging under the marquee for 33 Variations, the Jane Fonda play. 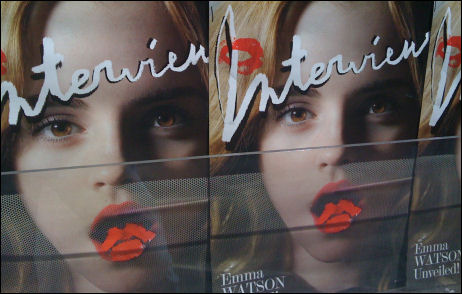 It appears as if 19 year-old Emma Watson, like her Harry Potter costar Daniel Radcliffe, is unusually short. As is Macaulay Culkin, another former child star. Not to mention Mickey Rooney. I’m sorry, but it seems a curious irony in their having become rich and famous for having played children while children, but their genetic inheritance, curiously, doesn’t hand them an opportunity to physically grow out of that phase and move on. I know I’m not supposed to say this and that the HE scolds will jump on me for doing so, but it does seem a bit odd.

I tapped out some stories, lunched with a journalist friend, visited the Apple store in Soho, picked up my Tribeca Film Festival pass, etc. A friend and I walked around the meat-packing district last night, which seemed to me (being a recent arrival) to have transformed itself into the garden district of New Orleans or the Left Bank/Sorbonne area in Paris.