HE’s own Svetlana Cvetko has been making the film-festival rounds with her short, Yours Sincerely, Lois Weber, which was exec produced by Elizabeth Banks. Weber (1879 – 1939) is commonly regarded as “the most important female director the American film industry has ever known“, and certainly was the industry’s most prolific director in the silent-film era. 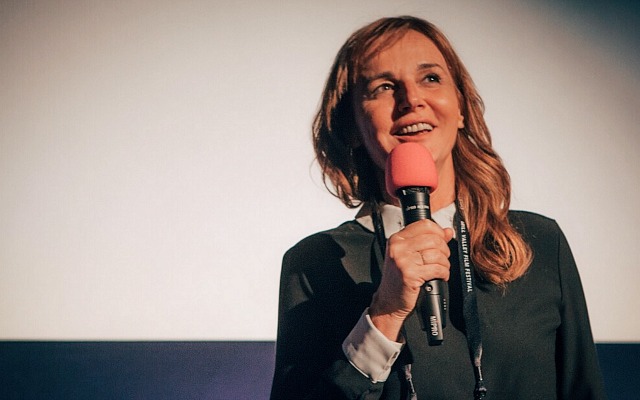 From the Wiki page: Lois Weber (June 13, 1879 – November 13, 1939) was an American silent film actress, screenwriter, producer, and director, who is considered “the most important female director the American film industry has known”,[1] and “one of the most important and prolific film directors in the era of silent films”.[2][3] Film historian Anthony Slide asserts that: “Along with D.W. Griffith, Weber was the American cinema’s first genuine auteur, a filmmaker involved in all aspects of production and one who utilized the motion picture to put across her own ideas and philosophies.”[4] 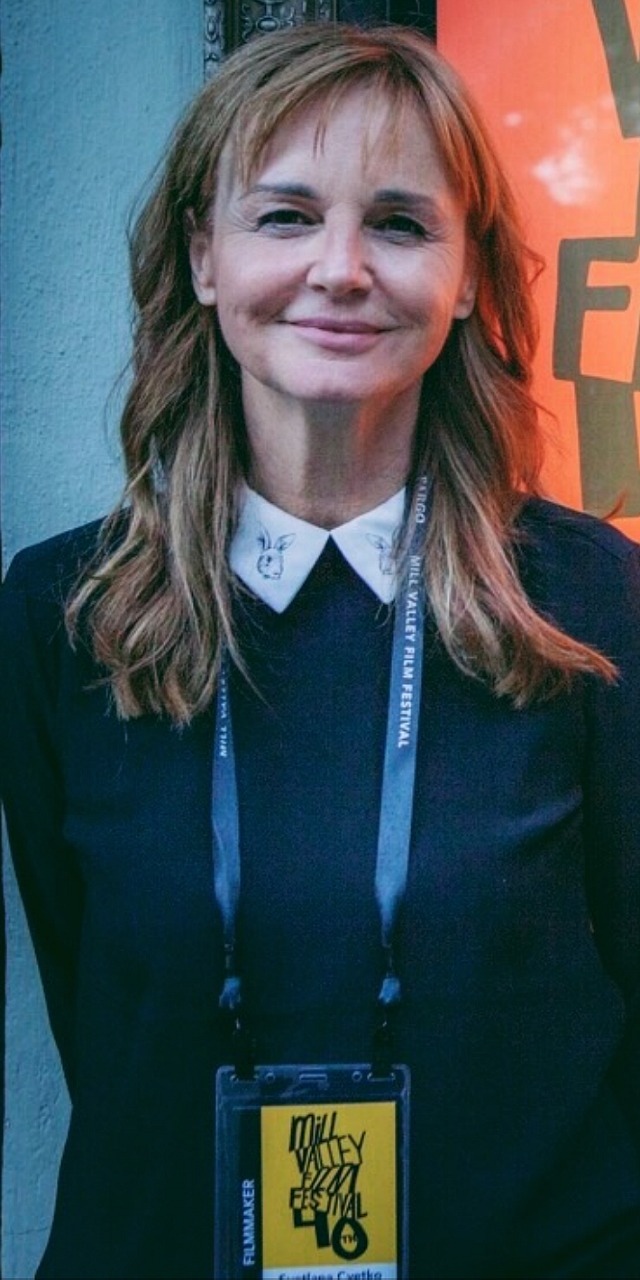 October 7, 2017by Jeffrey Wells4 Comments
« Previous post
Take Your Thoughts and Prayers…
Next post »
Story Of My Life