My first New York Film Festival was the ’77 edition. I was planning to move into a cockroach-infested Soho apartment on Sullivan Street, but in late September I was still sharing a home rental in Westport, CT. I forget how many films I saw but I definitely caught Wim Wenders‘ The American Friend (the big public screening was on 9.24.77), Pier Paolo Pasolini‘s Salo or the 120 Days of Sodom (10.1.77) and Francois Truffaut‘s The Man Who Loved Women (ditto). All three were shown at 1.66:1.

I was in awe of Roud, whose investment in nouvelle vague French cinema was storied by that point. I loved his deep voice and moustache, the smooth and off-handed way he spoke French, his continental cool-cat fashion sense and the constant smoking of what I assumed were unfiltered Galouises.

A Cahiers du Cinema contributor in the ’50s, Roud began running the Löndon Film Festival in ’60. He co-founded the NYFF in ’63 with Amos Vogel. Roud was a huge Jean Luc Godard enthusiast from way back, and I recall Andrew Sarris telling me that at one point that in his capacity as a NYFF board member he had to tell Roud and his co-enthusiasts that he couldn’t make it with Godard when his films took on an ultra-didactic political character in the early to mid ’70s.

This interview between Roud and Truffaut was taped right around the festival’s showing of The Man Who Loved Women. A longer version of the interview is on the Criterion Bluray of Truffaut’s Jules et Jim.

YouTube comment by “spb78”: “I’ll have to watch this full interview again on the Jules et Jim set, but if I’m correct in assuming there was no follow-up by the interviewer then what a wasted opportunity. Because the obvious question to Truffaut would’ve been ‘You articulated the auteur theory when you were a critic. Since becoming a filmmaker, do you still maintain this theory?’ Instead of telling Truffaut the theory is proven by his films, he should have asked Truffaut if making films validated his theory.”

Truffaut was 45 when the interview happened. He died of a brain tumor on 10.21.84 at age 52. My ex-wife Maggie and I visited his Cimitiere du Montmartre grave in January ’87. 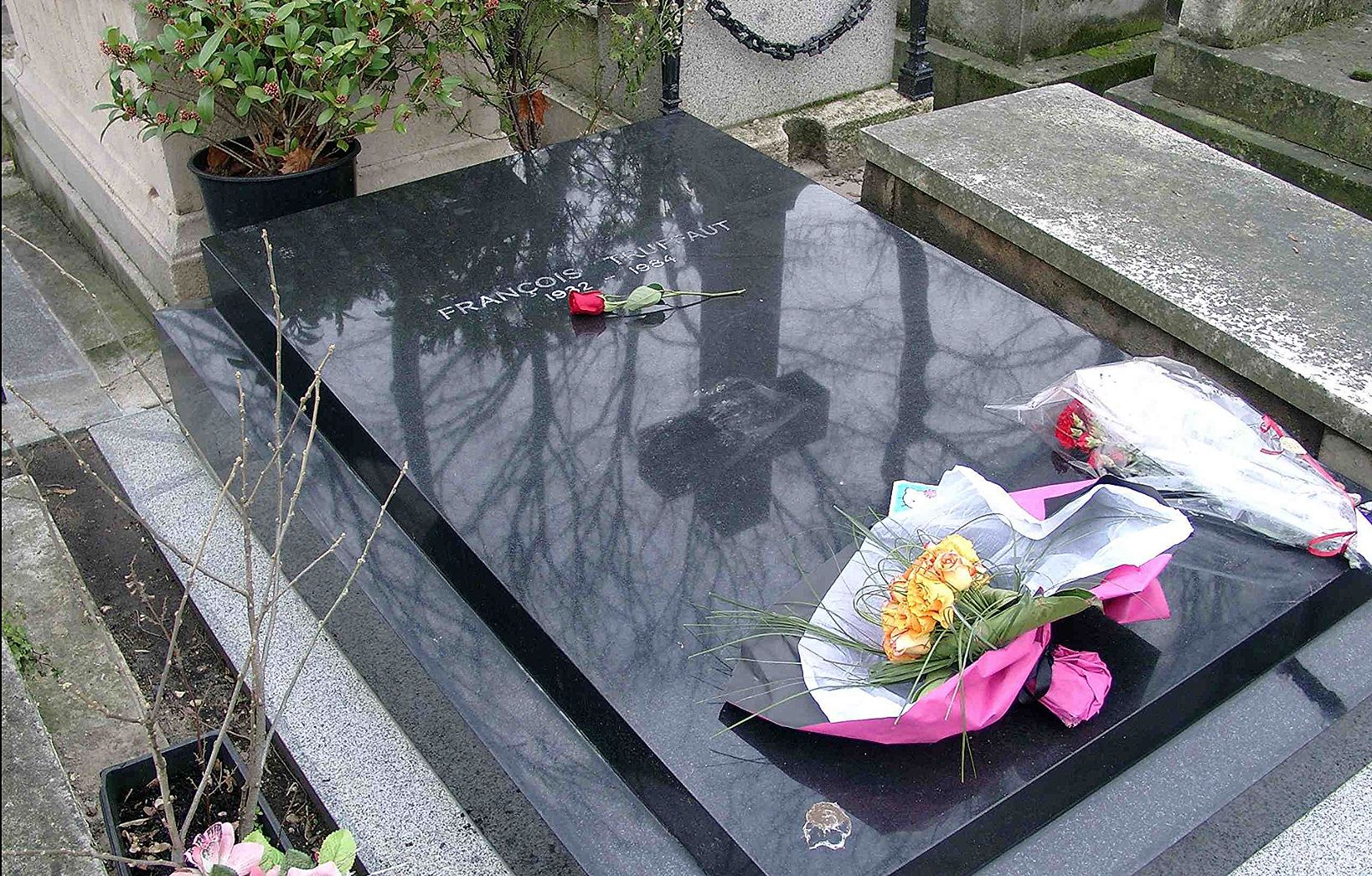 February 15, 2021by Jeffrey Wells11 Comments
« Previous post
Anti-Woody Wokesters Turn It On
Next post »
Out Of Morbid Curiosity…