Safely Tucked Away in West Hollywood 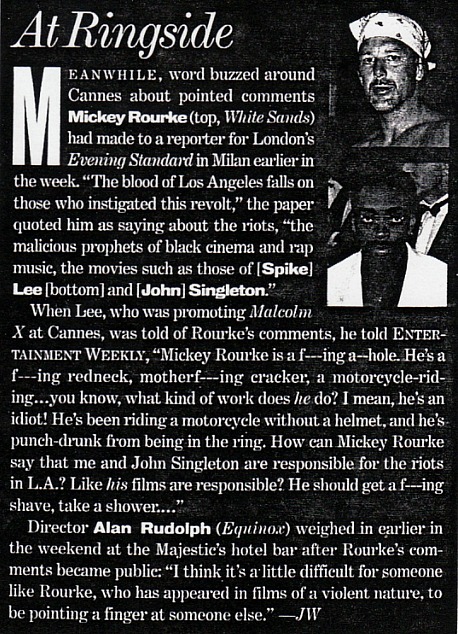