Excerpt: “A funny scene happens in Blume in Love when Segal is snooping outside a therapist’s office and listening to his ex-wife, playing by Susan Anspach, share her thoughts. Anspach tells the therapist she’s sensing that Segal may be snooping outside; the therapist asks if she’d like him to check and she says yes. Cut to a shot of Segal running down the carpeted hallway as quickly as possible on the balls of his feet, anxious not to make a sound.”

Excerpt: “The way Segal and Elliott Gould size up some Reno poker players in California Split makes me chuckle every time. The loose smoky vibe is what sells it. Gould mutters like a jazz musician on hemp, Segal is nodding sagely and the pretty bartender is chuckling away. Neither she nor Segal are bothered, of course, that Gould is making simplistic assumptions based on cultural stereotypes. That’s actually what funny about it.

“The Lyndon Johnson guy with the cowboy hat, the kid who’s seen The Cincinatti Kid too many times, the family doctor who doesn’t take chances, the red-coat guy who used to be a cha-cha dancer, the Ku Klux Klan guy, the Hispanic guy who talks louder than he needs to because he came from a large noisy family, the Oriental prince whose father made a fortune selling egg rolls, etc.

“It’s amusing stuff in a shuffling Robert Altman context, or at least most people find it so, but if you were to write something a little bit similar to Gould’s patter in an online column, you’d soon be dealing with some very ornery talkbackers. That’s one difference between 1974 and 2010, it’s fair to say. Not that I would be so idiotic as to mention egg rolls in discussing an Asian-American.”

I have to be honest and admit that I was never that charmed by Segal’s singing and banjo playing. But let’s not go there. 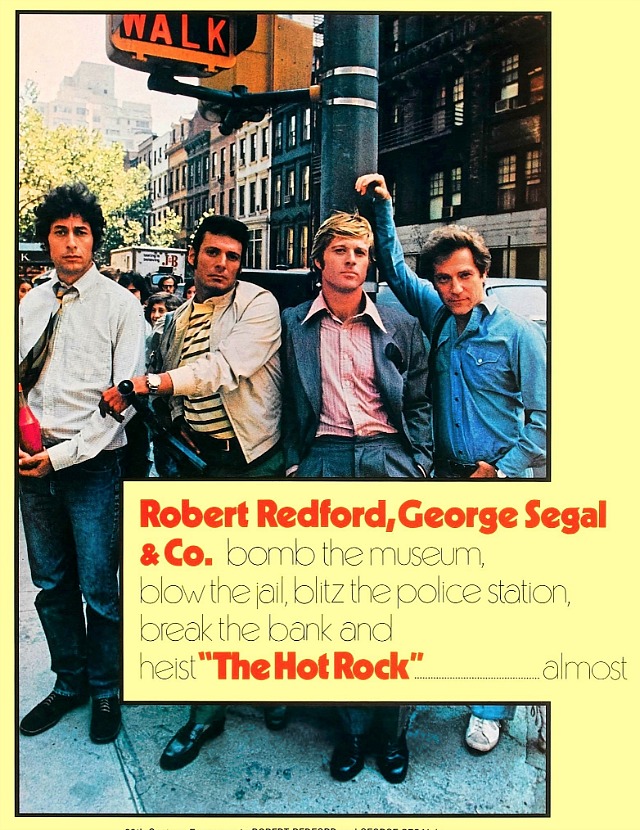 March 23, 2021by Jeffrey Wells32 Comments
« Previous post
Sardonic Lament
Next post »
Not A Bird Is Stirring in the Trees