Pablo Larrain‘s Spencer, which will soon debut at the Venice Film Festival, bears significant similarities to Larrain’s Jackie, which premiered at the same venue five years ago.

Both focus on privileged young women — Diana, Princess of Wales and Jacqueline Bouvier Kennedy — who, in their early 20s, married wealthy, world-famous men, and in so doing became figures of obsessive fascination and even worship among the media and the public, only to experience rupture in their early 30s, in Jackie’s case by murder and in Diana’s by divorce.

Why, I’m wondering, did Larrain decide to make a pair of films about tragic femmes whose stories are this similar (if regarded from this particular angle)?

HE: I realize that Spencer has its own turf and that Steven Knight wrote the screenplay and all, but I’m half-dreading it.

Jordan Ruimy: It can’t be that bad. 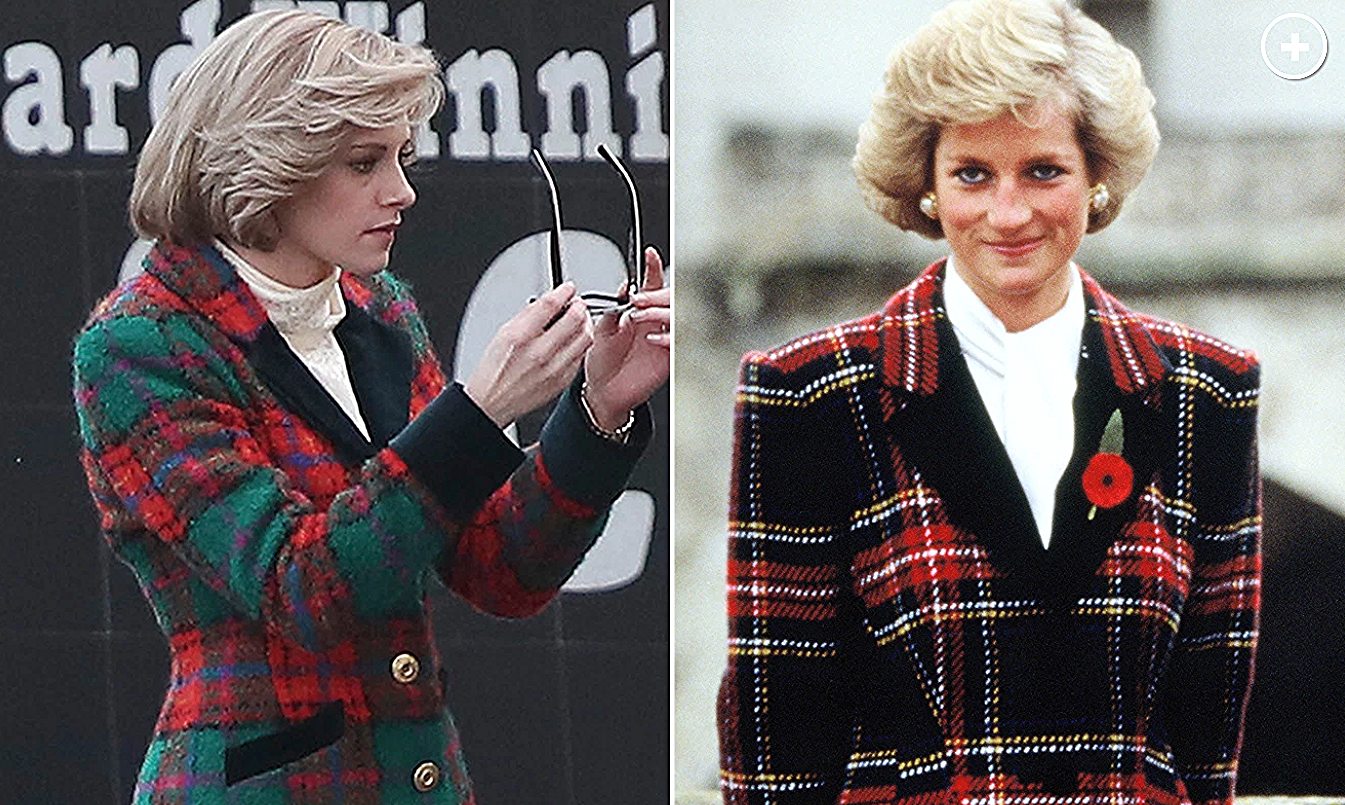 HE: I had great admiration for and felt great allegiance with Larrain after No (’12), but then came Jackie. I’d read Noah Oppenheim‘s Jackie script (it was about what what actually occurred as opposed to where Jackie was at in her head). Larrain changed it into a meditative interior art film…a dialogue thing, on the mopey, meandering side.

Ruimy: I don’t think Larrain is working from the same blueprint as Jackie here. Different screenwriter. It sounds more like a chamber piece.

HE: That’s what I’m afraid of — a woke emancipation chamber piece. Diana decides to file for divorce from Charles because she feels unhappy and unloved and alone. It sounds awful.

Ruimy: Too bad. Larrain showed great promise with his No trilogy. I don’t really think Jackie was anything woke or woke-ish.

HE: I didn’t say that, but it was a chore to sit through. Read the script I sent you — it’s from 2010, by Oppenheim. It worked better than the film.

Ruimy: Spencer has more potential for wokeness and relevance due to the British royalty being in the news [Harry, Meghan, Oprah] and Diana’s feminist journey inside Buckingham Palace.

HE: She freed herself from a powerful man — that was her big shedding, her big accomplishment. But of course, she became Princess Diana because she married Prince Charles. Unhappy as that marriage was for both of them, it transformed her life and cemented her status and reputation.

Ruimy: I know. It was her decision. Her claim that she didn’t know what was in store for her is preposterous.

HE: So Diana’s story is (a) she became hugely famous, wealthy and super-privileged by marrying Prince Charles, (b) she soon realized they were hugely incompatible and that he didn’t love her, and so (c) she embarked on a series of affairs. Big deal. What’s that got to do with the price of rice? 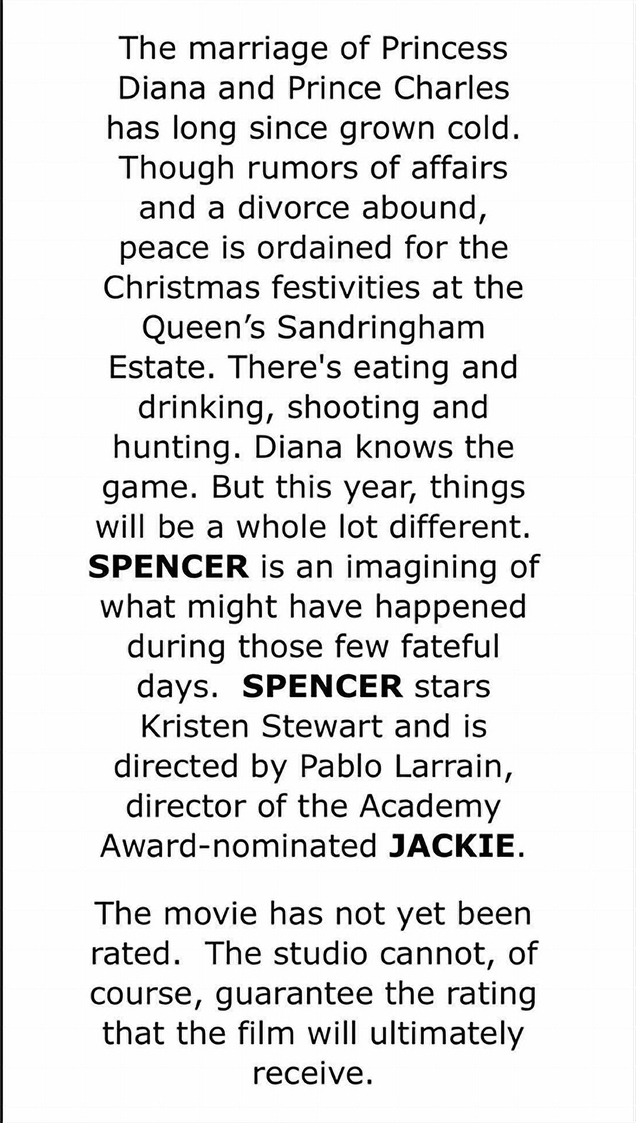 July 28, 2021by Jeffrey Wells14 Comments
« Previous post
Read The Oppenheim
Next post »
That’s It For “Blonde”…Over and Out