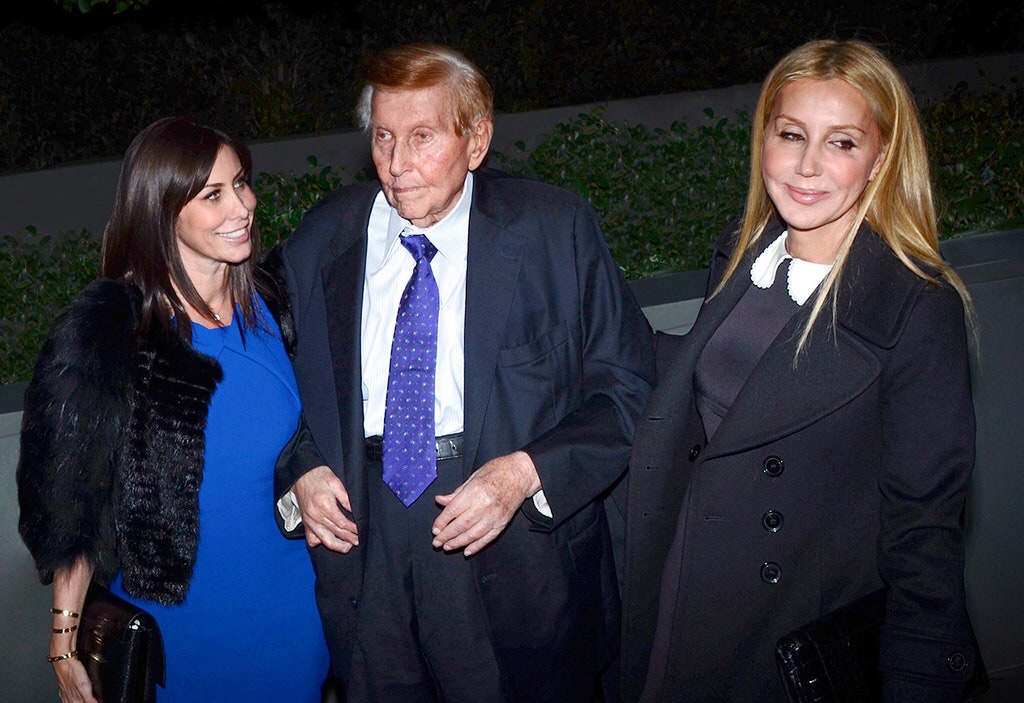 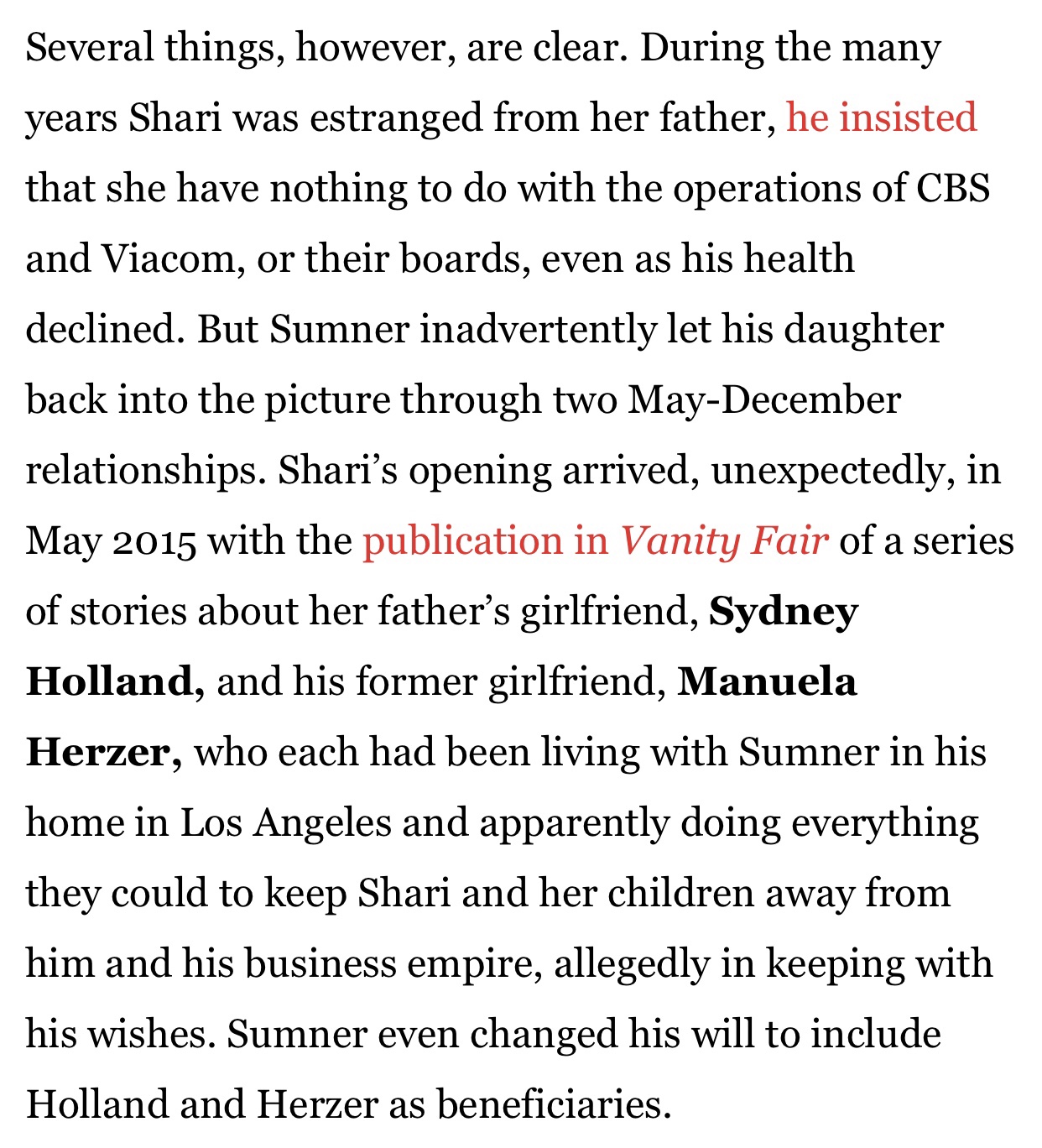 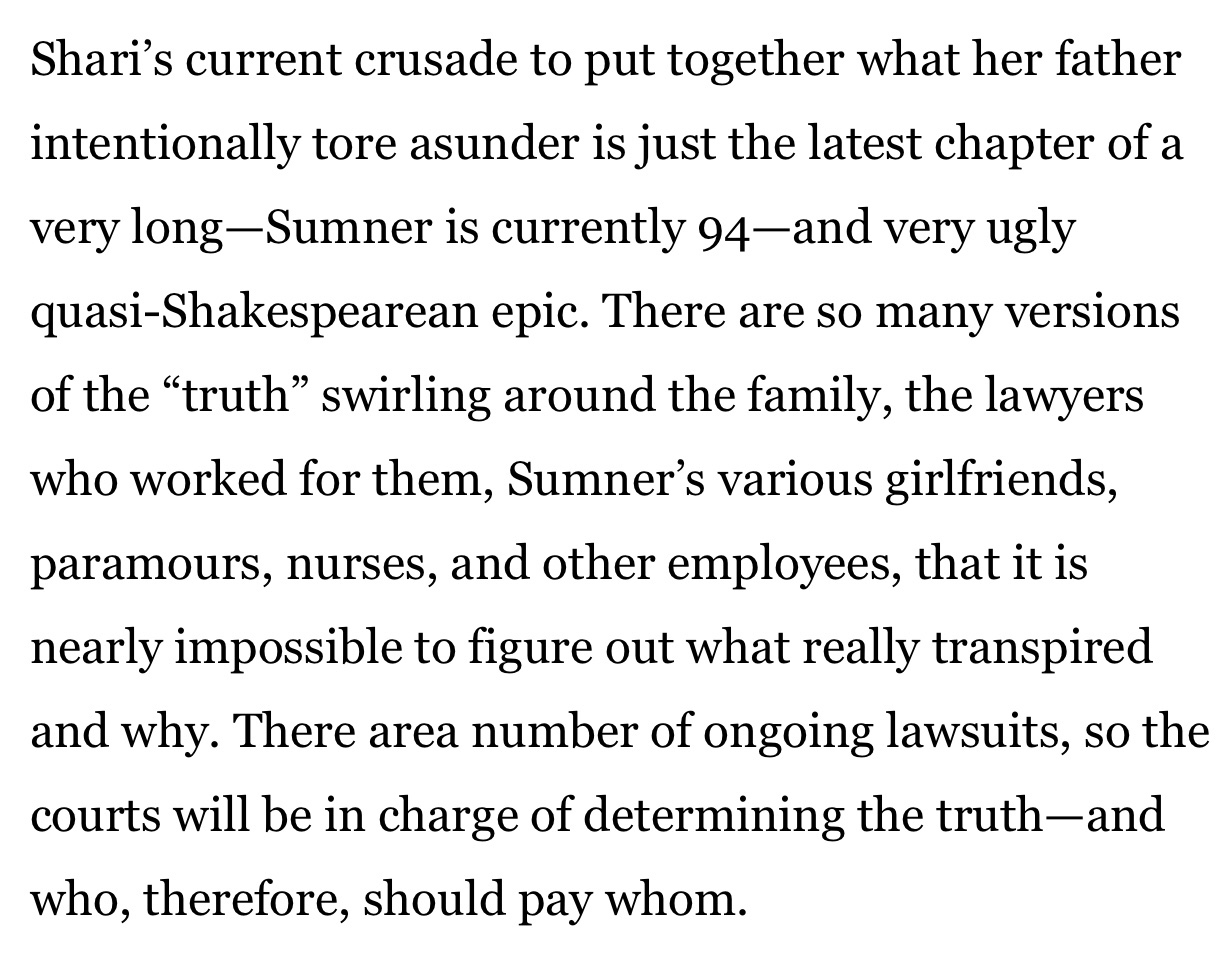 August 12, 2020by Jeffrey Wells11 Comments
« Previous post
Who Smokes In Their Late 40s?
Next post »
Floored in Reverse