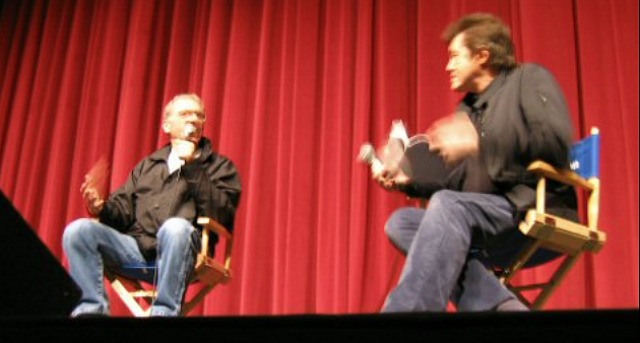 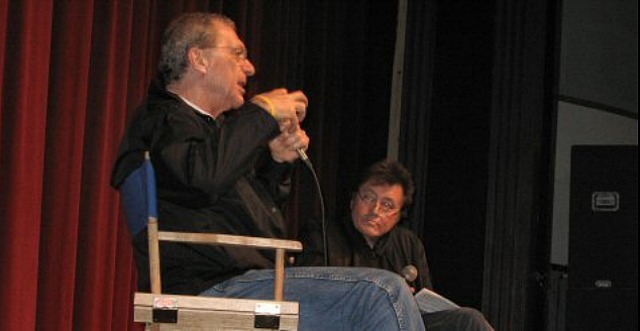 He was a Paris lover, so we had that in common. He was a pilot, and told me once about flying to Paris once in a private jet of some sort.