I’m not saying I would cross the street if I saw a guy wearing a pair of Bruno Magli mandals approaching, but the thought would certainly cross my mind. Man feet are inescapable on Belizean beaches and in Brooklyn bars frequented by Millennials and Zoomers during the warm months, but that doesn’t change a basic fact: they’re often horrible to glance at. Bordering on grotesque.

And to think they weren’t even a factor after the collapse of the Roman Empire. They only returned in the mid to late ’40s when beatniks began wearing them in San Francisco and the West Village, and now, God help us, you can’t escape them between early May and late September.

Try to imagine John Wayne or Walter Brennan strolling around the set of Rio Bravo wearing mandals…Howard Hawks would take one look and deliver a withering expression. The thing that first turned me against Michael Fassbender was when he wore mandals during his first scene in Prometheus — that was the moment when I said to myself, “Wow, this guy could be a problem.” Never forget that Moneyball director Bennett Miller signalled his vague disapproval of Spike Jonze‘s husband-of-Robin Wright character by having him wear mandals. If I were to run into a name-brand film critic wearing mandals at the Cannes Film Festival…I don’t want to think about it.

If I had my druthers I would live in a zero-mandals world, forever and ever. 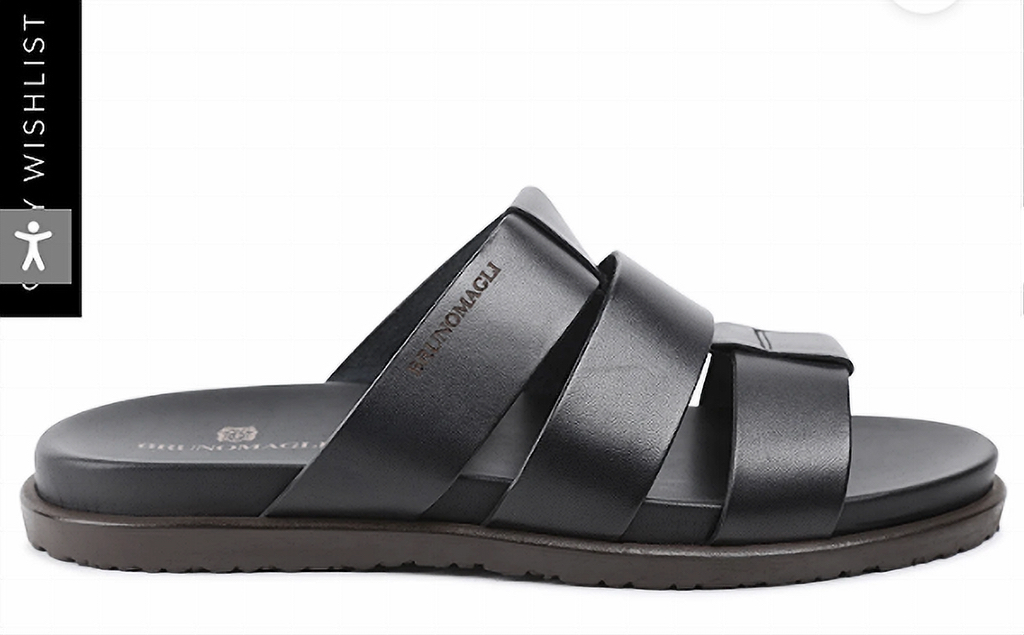 May 11, 2021by Jeffrey Wells34 Comments
« Previous post
“Separate Art From Artist”…Again?
Next post »
Least of the McCabes