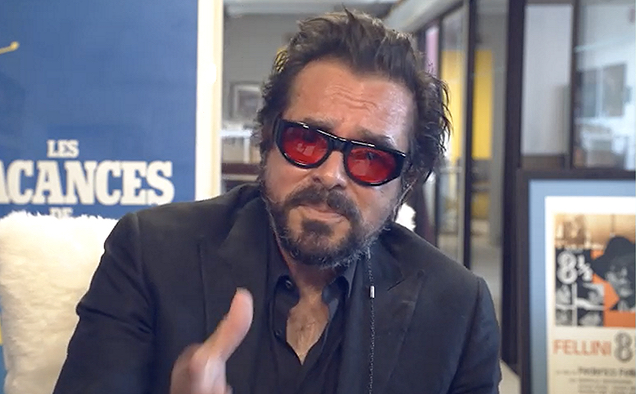 September 17, 2021by Jeffrey Wells19 Comments
« Previous post
After All These Years…
Next post »
Arrival of “Tammy Faye”