Based on Theodore Dreiser‘s “An American Tragedy“, A Place In The Sun exerts an alluring, magnetic pull because of the beauty of Montgomery Clift, who was 30 when this 1951 George Stevens film was shot, and certainly his performance as the doomed George Eastman, a soft-spoken, socially anxious young man who seals his fate when he half-accidentally, half-deliberately causes the death of Alice Tripp (Shelley Winters), a young factory worker he’s been casually seeing and has unintentionally impregnated.

The fact that George has not only been two-timing Alice but fallen head-over-heels for the wealthy and beautiful Angela Vickers (Elizabeth Taylor, 18 during filming) is the reason he wants Alice out of the way, and the basis, of course, for the tragedy that results.

I’m presuming that Paramount Presents’ forthcoming Bluray of George Stevens‘ A Place In The Sun (due on 8.10.21), remastered from a 4K transfer, is the same version released on 9.4.20 by Imprint.

“How does it look? Frequently not great. It’s another of those instances where it advances beyond SD (DVD) but either the source condition or other factors inhibit it from achieving the type of dynamic appearance we’ve come to expect from this HD format.

“Now, it does have instances where it looks very strong with depth, grain and fine detail. [But] these are more the exception. It does lean to the black levels having some degree of being crushed. Contrast is not premium. This presentation does have nice film-like textures — better exposed than SD, but only comparing it to another 1080P will further observations reveal the adeptness of this transfer. I’m not overly displeased and sort of expected it [to look] mostly flat and a bit video-y. The DVD was no prize in terms of visual appeal either, and it may just be one of those films that doesn’t translate well to digital. Perhaps this is the reason it has not been released on Bluray until now.”

It’s conceivable, of course, that the Paramount version will somehow look “better” than the Imprint. Maybe a Paramount engineer will tweak or finesse it in some way. Maybe an application of some tasteful DNR. 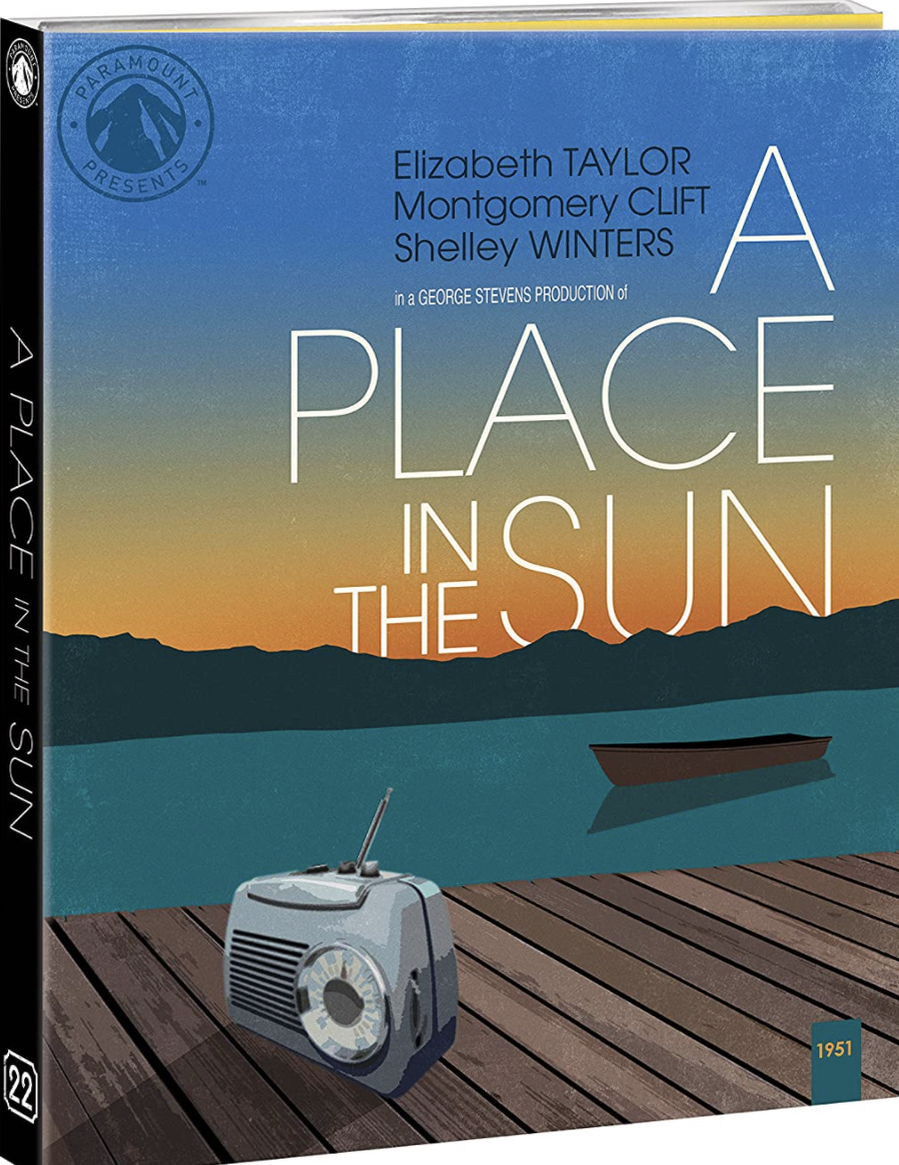