Werner Herzog‘s Bad Lieutenant: Port of Call New Orleans is going to be hilarious, a must-see cult film. Nicolas Cage vs. old ladies! His insanity levels are growing exponentially with each new performance, and all to the good. Plus his light-brown, blond-tipped rug isn’t bad in this one. I’m buying this on DVD — issue settled.

An Esquire movie-trivia quiz (i.e., 21 questions) that I could have linked to a couple of weeks ago but didn’t. Sample questions and answers: (a) The Wizard of Oz was the first movie filmed in color. Answer: Esquire even asking this tells you what they think of their readers’ awareness levels; (b) “Myth or true — if you watch The Wizard of Oz while listening to Pink Floyd’s The Dark Side of the Moon, they sync up perfectly.” Answer: True. (Never tried this!); (c) “Myth or True? Hollywood stardom is a cruel bitch-goddess that entraps even the purest souls into lives of ever-increasing degradations so punishing that the sweet release of the grave becomes but a faint stain in its shadow.” Answer: Better conveyed by clicking through.

A taste of last night’s celebration in Granada following the Barcelona soccer team’s 2-0 defeat of Manchester in the UEFA Championship in Rome. I should have run around and caught more action but I felt too removed in a Margaret Mead-ish sense to get into it. Not my scene.

13 Comments
Who Are You?

N.Y. Times columnist Nicholas Kristof has pointed to a morality quiz website that determines the extent of your leanings along liberal/conservative lines. “One of the main divides between left and right is the dependence on different moral values,” he summarizes. “For liberals, morality derives mostly from fairness and prevention of harm. For conservatives, morality also involves upholding authority and loyalty — and revulsion at disgust.”

There are six questionaires covering six moral areas. Moral Foundations (i.e., what underlies the virtues and issues you care about? Why do you have the political orientation that you do?), a Satisfaction with Life Scale (how happy are you these days?), a Sacredness Survey (what would you do for a million dollars?), Systems & Feelings (which kind of understanding do you prefer?), a Need for Cognition Scale (what is your attitude toward mental work?) and a Relationship Survey (what is your “style”‘ of relating in romantic/love relationships, and how does that relate to morality?).

I filled out two of the forms (moral foundations, relationships). The results didn’t tell me anything I didn’t know before. But it’s interesting to explore the fundamentals every so often in a multiple-choice way.

Last night the comma/left carrot and b keys escaped from the keyboard. Just like that. And now the k and question mark/forward slash keys are thinking about liberating themselves also. Out of nowhere, rebellion in the ranks. “Guys…the comma/left carrot key is free. We can do it too! What’s Wells going to do? I’ll tell you what he’s going to do….nothing! Okay, he’ll have some computer technician stick us back on eventually but c’mon…we’ve been stuck to this damn keyboard for over three years!!” 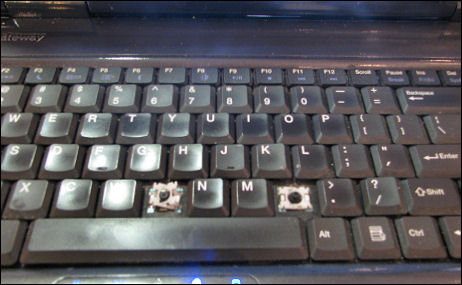 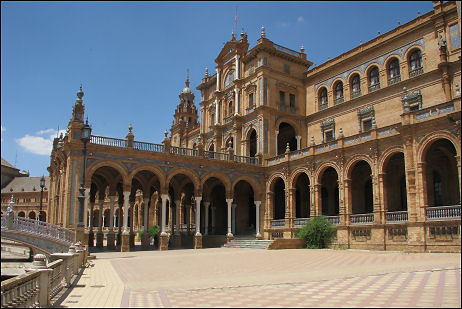 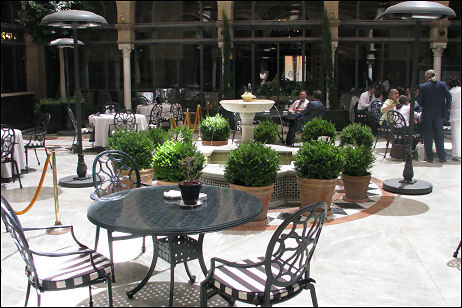 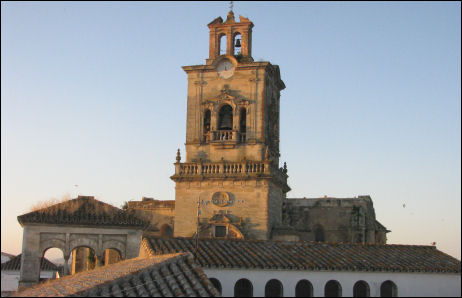 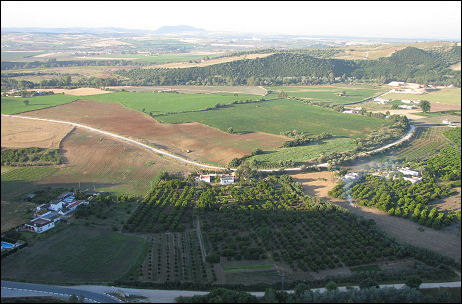 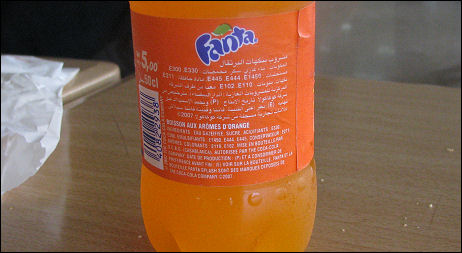 What I’ve read so far tells me that Judge Sonia Sotomayor, President Obama‘s nominee to replace David Souter on the Supreme Court, is more of a symbol of political-ethnic I.O.U.-ing than of anyone’s idea of impressive judicial distinction. She seems okay (i.e., generally liberal) as far as it goes but she’s clearly no William O. Douglas.

“Judge Sotomayor’s decisions are, instead, almost always technical, incremental and exhaustive, considering all of the relevant precedents and supporting even completely uncontroversial propositions with elaborate footnotes.”

Here are ten significant observations/reportings about her.

HE extends solemn condolences to Mike Tyson following today’s tragic news about his four year-old daughter, Exodus. The chance of something like this happening is every parent’s nightmare. I’ve met the former heavyweight champ a couple of times but don’t know him except through James Toback‘s recently-released documentary. I just have an inkling of what he’s going through.

Give reboots the heave-ho, says Marshall Fine. Well, sure…where do I sign? Except reboots — remakes with fresh blood — will never stop being made. It’s far less terrifying for a decision-maker to greenlight a reboot of a previously sold-and-marketed property than to stick his/her neck out on something even semi-original. Fear rules, cowardice prevails, survival is all and forthcoming films like The Lone Ranger are relishing the opportunity to deaden your soul. It’s an old equation. Pauline Kael explained most of it nearly 29 years ago. Things have changed, of course, but in what ways?

We’re all aware how news reading is being re-shaped and re-configured, but stop for a second and consider a simple principle. I read a newspaper maybe once or twice a month but it’s a genuinely pleasant thing when I get around to it. I don’t think anyone really enjoys reading newspapers on their iPhones for too long a period. It’s the way of the world and all that, but it’s not greatly pleasurable — it’s merely fast, convenient and at one with the pace of things. Shouldn’t reading pleasure have something to do with our reading choices?

I’m also reminded that an April 2009 Greystripe report claimed that “people use free apps an average of 20 times before getting bored and looking for something else” and that “the average time they spend using/playing with the apps is 9.6 minutes.” Does this equation change when it comes to paid apps? Somewhat, I’m guessing, but not to a great degree. 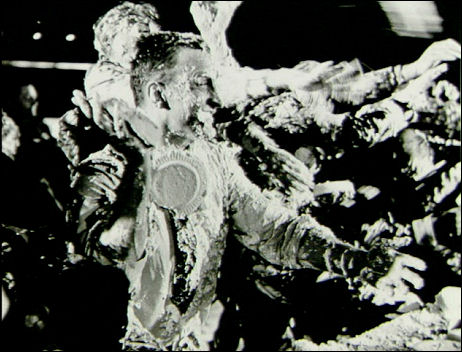 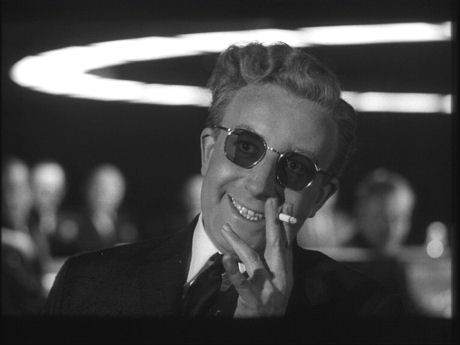