Woody Allen‘s Blue Jasmine (Sony Classics, 7.28) is going to be a goodie — I can tell. Because it’s about the financial wallop from the ’08 recession and the emotional toll that it took — a social theme we’re all familiar with. And so it’s about rage and despair and fatalistic feelings, etc. And you can tell right off that Blanchett knocks it out of the park. Probably. And that it has a good supporting cast (Bobby Cannavale, Sally Hawkins, Andrew Dice Clay, etc.)

A new “Trailers From Hell” riff on the’62 Mutiny on the Bounty summons this 8.4.06 review of a then-new Bounty DVD: “Say what you will about the ’62 Bounty — historical inaccuracies and inventions, Marlon Brando’s affected performance as Fletcher Christian, the floundering final act. The fact remains that this viscerally enjoyable, critically-dissed costumer is one of the the most handsome, lavishly-produced and beautifully scored films made during Hollywood’s fabled 70mm era, which lasted from the mid ’50s to the late ’60s.

Shawn Levy‘s The Internship sounds mildly appealing enough and certainly not hateful, but with a 34% Rotten Tomatoes score and expected weekend earnings of $16 or $17 million the Vince Vaughn-Owen Wilson Google comedy is looking like a shortfaller all around. “Too Google-friendly” seems to be the reigning complaint. “So powerful and cruel is Google, it used its suction-cupped, sea-monster tentacles to strangle a pair of formidable funny-men — Vince Vaughn and Owen Wilson — and made them dance like sickly puppets to create a Google commercial marionette variety hour,” writes Phil Villarreal.

Upon reading about the passing of Esther Williams I thought only of two things — Jeff Chandler wearing a dress and high heels (I don’t believe Williams would fabricate such a story if it wasn’t true) and Williams having been inspired by Cary Grant to drop LSD. Which I respect and admire.

From EW’s Wiki page: “In September 1959, Grant confessed to Look magazine that he had taken LSD under a doctor’s supervision, and it had changed his life. He said acid helped him find ‘a tough inner core of strength.’ Shortly after reading the Look article, she contacted Grant. He called his doctor and made an appointment for her. Williams said LSD seemed like instant psychoanalysis.”

Ethan Hawke is such a good actor he can almost elevate mediocre films along with this performances, but Getaway (Warner Bros., 8.30) is clearly a cheeseball thing. The voice of the guy on the phone sounds like Eli Samaha, but it’s actually Jon Voight. Capsule synopsis: Brent (Hawke) with the help of a ruffian bad girl (Selena Gomez) must get behind the wheel and follow the orders of a mysterious man (Voight) in order to save his kidnapped wife…lah, lah. 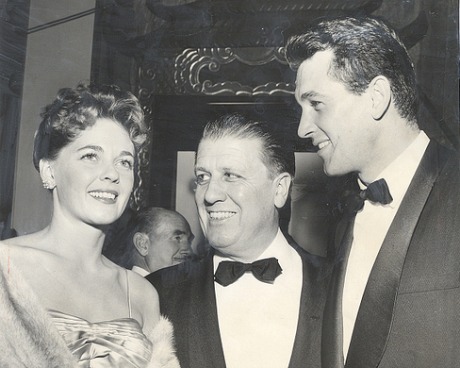 21 Comments
Rodriguez Eating His Own Tail

Ironic genre-wallowing, devolution, paychecks all around, everybody’s happy except guys like me. Okay, some of the original 20110 Machete wasn’t half-bad. It was ironically “awful” but funny at the same time, and so it kinda worked. I half-snickered at some of it. I just don’t get concept of paying any more than my monthly Netflix fee to see films like this. 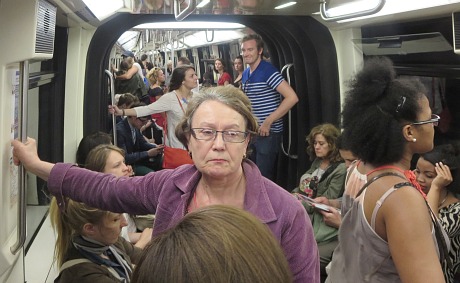 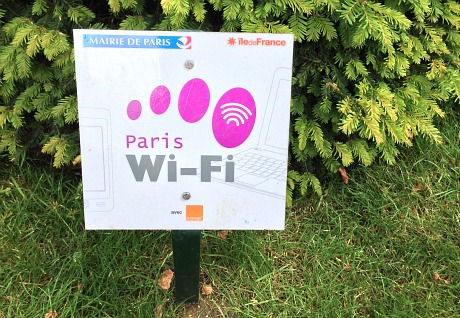 If I was a stranger in Manhattan and asked somebody if free wifi is offered in Central Park, the response would be howls of laughter. Of course Manhattan doesn’t offer free wifi in public outdoor places! It can’t even offer surfable air on its subways and you can surf on your smart phone on every Paris metro line in town. New York isn’t such a a wonderful town compared to this one. I love NYC for its many delights and intrigues, but Paris is 17 times more livable, not to mention aesthetically pleasing. And the food in less expensive restaurants here tastes much better and is more enticingly prepared for the most part than the food in similar eateries in Manhattan/Brooklyn. The only problem is price. It’s brutally expensive here. 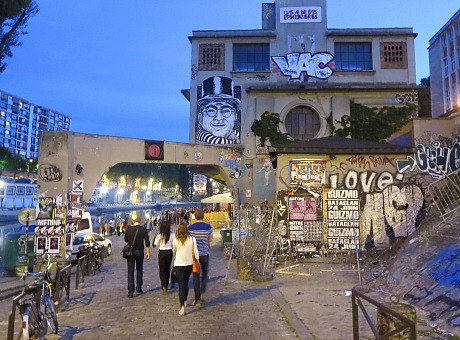 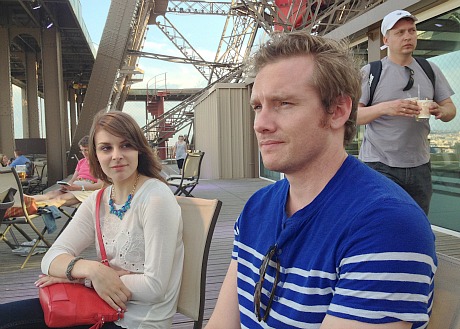 Thanks to the kindness of Hollywood Reporter contributor and screenwriter Jordan Mintzer, I’m In Like Flynn< regarding all Paris press screenings and all the names and emails of all the publicists...the whole magilla. But the only major film I'll be seeing prior to my return to NYC on 6.20 is World War Z (which screens next Tuesday). White House Down opens on 6.28 in France, but there are no screenings listed on the sheet. The Internship opens in the States today, but I won’t see it here until 6.19. Many thanks to Jordan & perhaps I can someday return the favor. 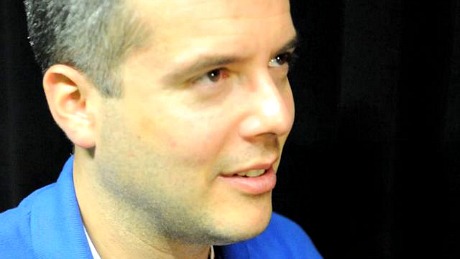