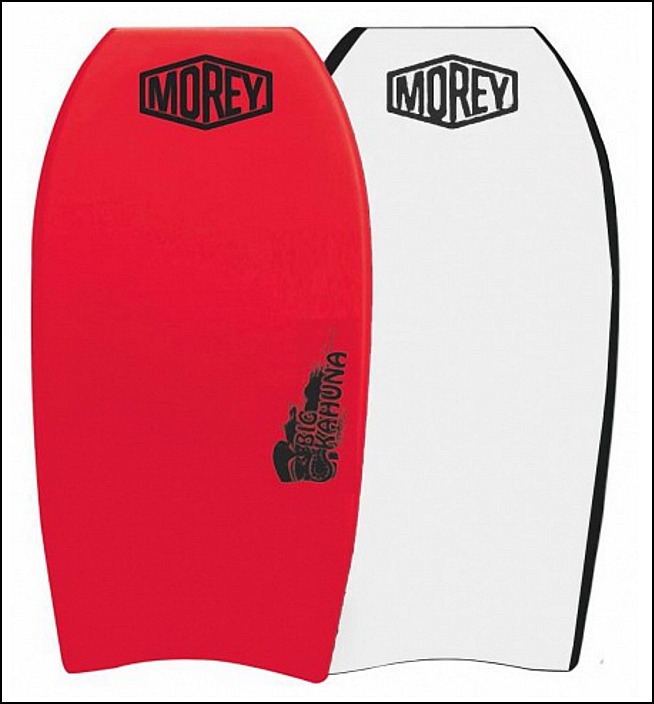 “I wish I was a woman of about thirty-six, dressed in black satin with a string of pearls!”

On 9.5.17 Criterion will release a new 4K digital restoration of Alfred Hitchcock’s Rebecca (’40). The previous Bluray, mastered in 2K, was released by MGM in 2011. I own the latter. Would I like to own the Criterion 4K when it pops two months hence? Of course I would, but you never know if Criterion is going to darken things up, as they did with their Only Angels Have Wings and His Girl Friday Blurays. The Criterion guys seem to be queer for inky shadow. And I can’t honestly say I’ve ever had the slightest problem with MGM’s version. It looks totally fine, and now you’re asking me to pay $40 for the Criterion. I don’t know, man. I really don’t know. 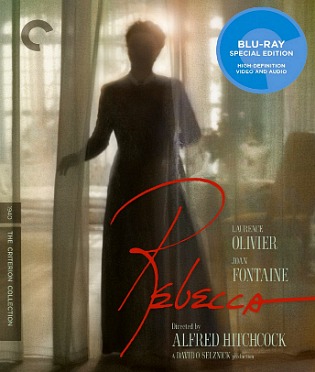 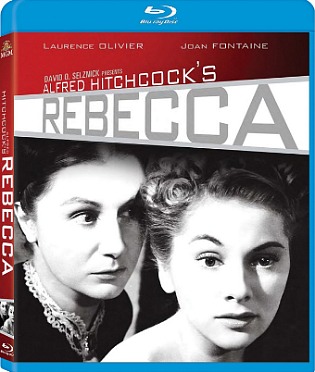 Who would buy Shout Factory’s forthcoming Bluray of Sgt. Pepper’s Lonely Hearts Club Band, the grotesque movie musical? Who would even watch this fucking thing — arguably the most catastrophic filmed musical ever made. On the day it opened (7.21.78), the L.A. Herald Examiner ran a top-of-the-page headline that read “St. Pepper’s Lonely Hearts Club Bomb.” Universal marketing executives hit the roof and, if I remember correctly, cancelled advertising with the paper for revenge. I was at the all-media screening at the old Rivoli theatre (B’way at 49th). As costar Peter Frampton began to sing “The Long and Winding Road,” a guy in the first or second row yelled “Ecchh!…ecchh!” The film all but ruined the Hollywood reputation of producer Robert Stigwood and that of the Bee Gees, who starred along with Peter Frampton, Steve Martin, George Burns, et. al. 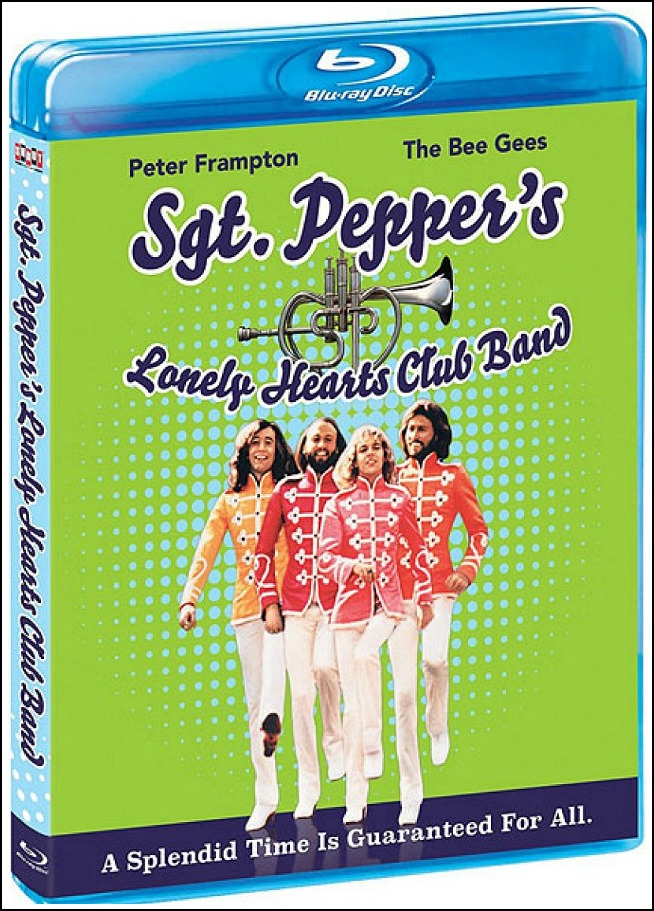 When poor Carrie Fisher died on 12.27.16, I told myself “this is quite sad, but it’s also what happens to every alcoholic and drug abuser when they hit 60 or even before — their bad habits catch up with them and they tend to expire earlier than non-abusers.” When I read a couple of days ago that she had passed from sleep apnea, I thought “wait, sleep what?…I thought she passed from a mid-flight heart attack and a subsequent inability to breathe.” This morning the real truth finally came out via Radar Online.

A toxicology report from the L.A. County Medical Examiner says Fisher had “cocaine, heroin, methadone, ethanol [alcohol], prozac and opiates” in her system when she died. In other words, she’d not only relapsed but had more or less committed suicide.

Every party person with half a brain knows you have to stop that shit by age 45 and certainly by 50. You partied hard for 20 or 25 years…enough. Anyone who inhales that many drugs at age 60 is obviously doing more than throwing caution to the winds — they’re winking at death. Fisher was saying “I know I shouldn’t be doing this but fuck it…my Star Wars footage is wrapped, I deserve a little vacay…back to my old partying ways for a few days or maybe longer!” Or shorter, as it turned out. The Grim Reaper got wind, floated over and whispered into her ear, “Time’s up!”

In his review of Criterion’s Lost in America Bluray, Gary W. Tooze said it looks “thick” and “heavy.” I haven’t received my complimentary copy yet (the disc doesn’t pop until 7.25) but I’m assuming that Tooze is referring to the Bluray not delivering a proper “bump” — an enhanced visual palette (sharper, richer, more information) that tells the viewer “yes, this is definitely better looking than the DVD or the last time you saw a streaming version.” This was an issue with Criterion’s Rosemary’s Baby Bluray — looked perfectly fine but no upgrade aura. I’m a fan of Brooks’ legendary 1985 film either way, but when I buy a Bluray I want that bump, dammit. I want to bathe in an “extra” quality that I never knew before. In a tweet this morning Brooks said the disc looks “better, cleaner, as good as a 1985 print gets.” I’ll be savoring the extras if nothing else — a 30-minute chat between Brooks and Robert Weide (recorded in 2017), interviews with Julie Hagerty, exec producer Herb Nanas and James L. Brooks. Plus a booklet essay by Scott Tobias. 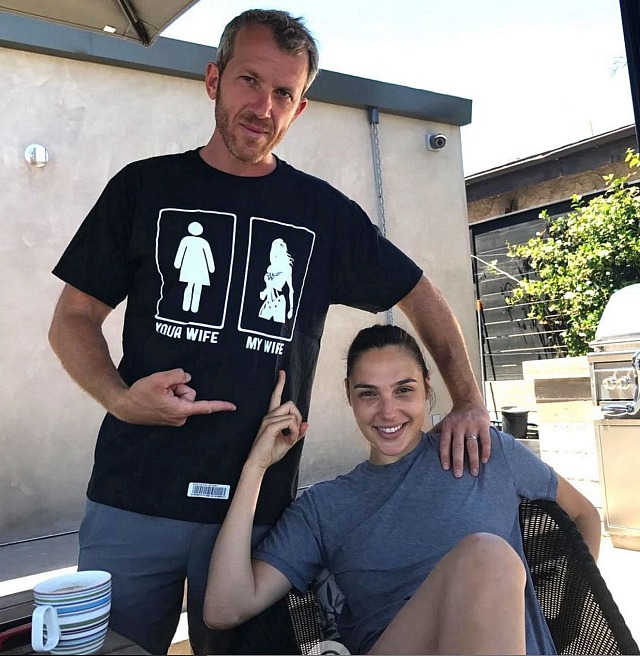 I should have paid attention to Noel Ransome’s 6.12 Vice interview with Joel Schumacher, who used to pick up the phone in the early to mid ’90s and whose work on Falling Down I always admired. Boiled down, the piece is about Schumacher apologizing for a couple of mild stabs at trying to eroticize Batman in a gay-friendly way — i.e., those bat nipples, that ass shot.

It seemed to me back in ’97 that Schumacher was saying to gay and sexually ambivalent moviegoers that if George Clooney‘s Batman was fuckable — “if” — that you might want to start things off by finger-tweaking his nipples. That was certainly implied. What was missing, I felt, was a velcro access flap on his bat-ass.

Ransome: “Is there anything you ever wanted to say to fans that went into Batman & Robin expecting something different?”

Schumacher: “They obviously had very high expectations after Batman Forever. But perhaps it was the more innocent world in comparison, I don’t know. I just know that I’ll always go down over the nipples on Batman starting with Batman Forever.”

Ransome: “Yes, I wanted to ask about the bat nipples. Please explain.”

Schumacher: “Ha! Such a sophisticated world we live in where two pieces of rubber the size of erasers on old pencils, those little nubs, can be an issue. It’s going to be on my tombstone, I know it.”

Schumacher: “Well, it was made by Jose Fernandez, who was our brilliant lead sculpturer. If you look at Batman and Batman Returns, it was the genius, Bob Ringwood, [who] created those suits, so by the time we got to Batman Forever, the rubber and techniques had gotten so sophisticated. If you look at when Michael Keaton appears in the first suit, you’ll notice how large it is. It was brilliant but the best they could do at the time. By the time Batman Forever came around, rubber molding had become so much more advanced.

“So I said, let’s make it anatomical and gave photos of those Greek statues and those incredible anatomical drawings you see in medical books. He did the nipples and when I looked at them, I thought, that’s cool. I mean did it really bother people that much? Did it bother you?”

Ransome: “It was just so different compared to what we were used to seeing on a Batman suit, you just couldn’t unsee it.”

Schumacher: “You know what? I really never thought that would happen. I really didn’t. Maybe I was just naive, but I’m still glad we did it.”