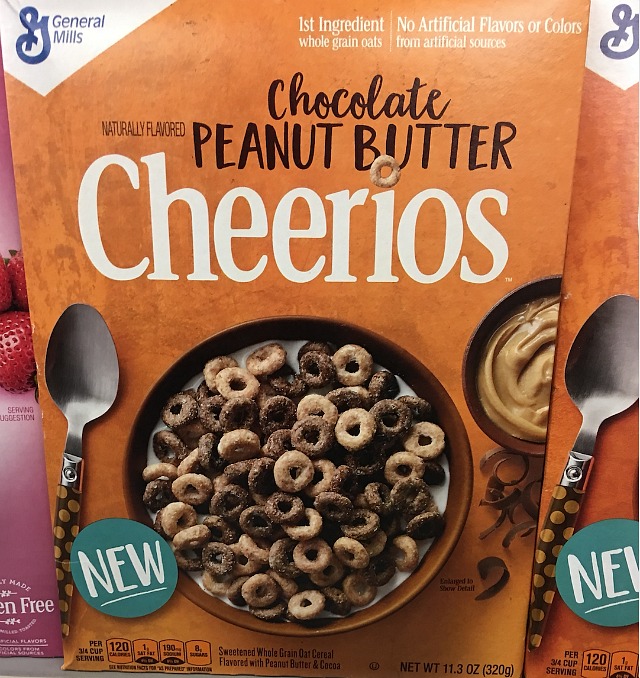 A friend just sent me a love-story script that he describes as “Brokeback Mountain meets Jarhead.” Gay love stories have only had a foothold since the beginning of the century, or maybe a little later. They were a relative rarity when Brokeback came out 13 years ago. Nowadays they’re all we’re seeing, it seems, in a romantic context. Certainly in my realm.

Not that many haven’t been good or generally made the movie universe a more intriguing or open-hearted place, but we’re basically living through an era in which the romantic and sexual lives of 96% of the population — am I allowed to say this? — are being elbowed aside. Partly because the 4% side of things feels fresher, more interesting, different and more politically correct, and partly because screenwriters these days seem to believe that the straight side of the aisle is fairly boring. Right now, in terms of green-lightable love stories, the 4% equation is pretty much everything. And yet the 96% must be experiencing some intense or certainly unusual times these days, no? Some of them good enough to turn into a film?

You know what would be really shocking right now? A movie like The Way We Were. I know how sappy that sounds, but never forget that Sydney Pollack‘s film has, at the very least, a great ending. A film like that could never happen now, of course, in part because we’re living in a realm in which 96% of the population is being commonly referred to by the politically attuned (and for the first time in the history of civilization, and somewhat derogatorily) as cisgender. 2018 to the ghost of James Stewart: “Did you know that during your time on earth you were a cisgender person?” Stewart to 2018: “I didn’t know that.”

I’m probably going to get killed for saying this.

Posted on Facebook earlier today: “Back in the mid-1990s, we rode up to a bistro in Paris on our bikes. At the same time a posh, snooty couple parked their SUV on the sidewalk and walked over to the proprietor, who was outside having a smoke, to see if he had a table. He looked them up and down, looked at the whale of a vehicle taking up the sidewalk, and said ‘Nope.’ I was sad — it looked so charming and I was hoping we could have dinner there. My French husband said, ‘I’m not so sure we can’t.’ We locked up our bikes — this was ten years before bikes were everywhere in Paris — and walked over, and my husband asked. The proprietor looked us up and down, looked at our bikes, smiled and said, ‘Yes, of course.’ We dined there regularly for the next 15 years, until the owner retired and sold the place. That’s what prerogative is all about.” #teamredhen 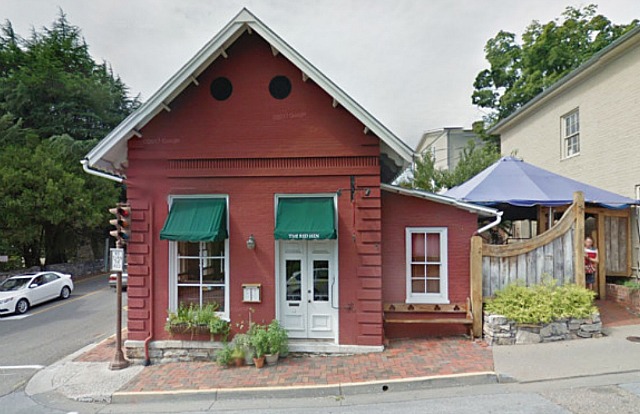 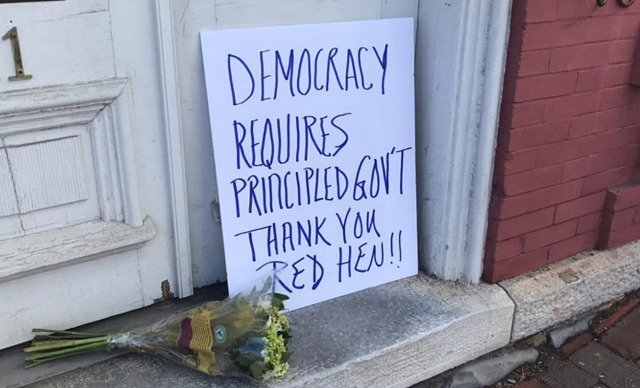 1. Spike Lee‘s Black Klansman for Best Picture. HE response: A partly illogical but reasonably decent procedural about an actual undercover FBI operation again the Ku Klux Klan that happened in the ’70s. Great anti-Trump finale but it’s just not stellar enough to rank as a Best Picture contender. Not happening.

3. Glenn Close for Best Actress in The Wife. HE response: Definitely. Close’s performance stands tall on its own, but the role (gidted writer married to best-selling author) and the film synch perfectly with the #MeToo zeitgeist, and Close is totally owed after six Best Actress noms. She’s not only a Best Actress lock, but she really might win. Hell, she probably will.

4. Ryan Coogler‘s Black Panther for Best Picture. HE response: It’ll be nominated, yes, but don’t forget that only the last hour of Black Panther is really good — the rest is just okay. It’ll get the nomination because of (a) the huge grosses ($699,747,193 domestic, $1,346,344,642 worldwide) and (b) the fact that representational identity politics matter to the New Academy Kidz.

5. Toni Collette for Best Actress in Hereditary. HE response: Agreed, she’s great in this, but when was the last time that the Academy nominated a performance in a horror film? This said, HE totally supports Collette and Hereditary.

6. Daveed Diggs for Best Actor in Blindspotting. HE response: Not a chance.

7. Brad Bird‘s Incredibles 2 for Best Animated Features. HE response: Probably, but it’s not as good as the original and the Academy knows this.

8. Natalie Portman for Best Actress in Annihilation. HE response: Forget it.

9. Wes Anderson‘s Isle of Dogs for Best Animated Feature. HE response: SURE!! What does Justin Chang know? 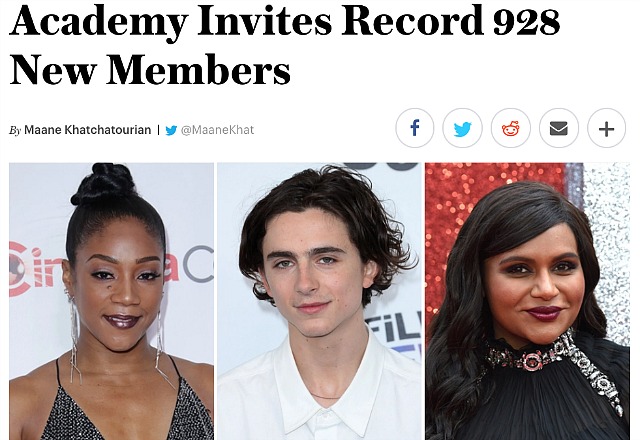