Tuesday night’s South Carolina debate will be a humdinger. Meanwhile, The State‘s endorsement of Pete Buttigieg: 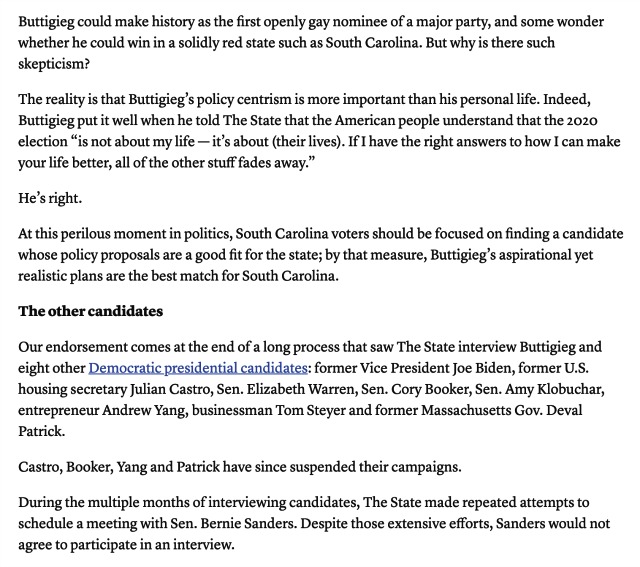 “There has also been a spate of…rumors that Netflix [is] about to step in and take over the Scorsese/Leo Killers of the Flower Moon film about to start shooting [under] Paramount, or at least that Scorsese would like them to. I’ve heard that in Scorsese fashion, the budget has already soared to an amazing $225 million and Paramount is getting understandable heartburn about this.

“Scorsese for his part, having drunk (like a drunken sailor) from the cup of Netflix’s bottomless budget, is not enjoying a return to earthbound budgeting and presumably would like another slug of what they’re pouring. Will his Oscar shut-out persuade him that maybe that’s not the way to go? Will the Oscar shut-out persuade Netflix that handing Martin Scorsese a blank check for $200 million isn’t a great strategy? Or will the blinding light of Leo be too much for VCT to resist?”

Note: “VCT” is an acronym for Video City Ted (Sarandos).

How in the world could a fact-based period thriller, set in the Midwest of the 1920s without any de-aging CGI, wind up costing north of $200 million? 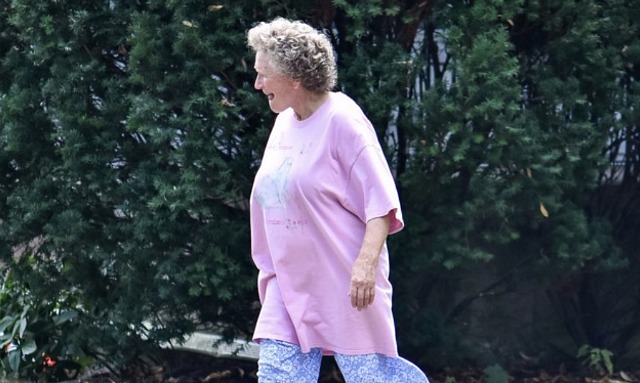 Guy Lodge‘s review of Abel Ferrara‘s “witty, woozy” Siberia tells me it’ll be hard to see. Just like Ferrara’s Pasolini took five years to turn up on DVD, and Tomasso will probably be missing in action for some time. Either I catch Siberia at next September’s Toronto Film Festival or forget it.

Excerpt: “Those who require a standard A-to-B narrative would be best advised to check out at this early stage, for Ferrara has something far more sinuous and subconscious-led in mind.

“Dissatisfied with his attempts to find true peace in isolation, Clint hauls out his dogsled, gees up his huskies, and embarks an a journey that could be literal, metaphysical or both.” Right! 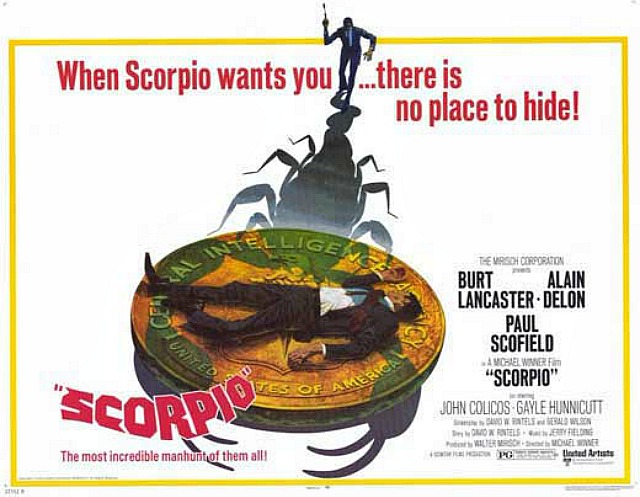 Two days after the helicopter-crash death of Kobe Bryant and eight other victims, Forbes.com estimated that Bryant’s estate was worth in the vicinity of $600 million.

Since then evidence has overwhelmingly indicated that the victims of that 1.26 chopper crash died because pilot Ara George Zobayan fucked up.

Bryant’s grieving widow Vanessa is obviously justified in filing a lawsuit against Express Helicopters. I also understand her emotional motives in deciding to also sue Zobayan’s family. But think about the latter situation.

Yes, an apparent miscalculation by Zobayan killed her husband and her 13 year-old daughter, Gianna. I would be livid if I’d suffered through a similar tragedy. But there’s something wrong with the idea of a woman who’s apparently worth $600M (and with an obvious potential to earn tens of millions more) looking to siphon funds from people whose holdings are probably in the lower six-figure range, if that. For the crime of being related to Zobayan.

Bryant’s suit reportedly claims that “heavy fog and low clouds prompted law enforcement agencies and tour companies to ground their helicopters, but [Zobayan] requested special clearance from air traffic control to keep flying.” The lawsuit points out that “Island Express’ FAA operating certificate barred pilots from flying under such conditions and that Zobayan had previously been cited by the FAA for violating the rules.”

The underlying factors, of course, are that (a) Bryant, like most super-wealthy, highly accomplished go-getters, was an exacting, most likely demanding Type-A personality, and (b) Zobayan, not wanting to exhibit hesitancy or indecision while serving such a wealthy client, probably adopted a somewhat reckless get-it-done attitude when Bryant said he wanted this or that.

This is good, plain-spoken stuff. A humanist and a rationalist, Bernie is stating common sense. Realism. I’ll be voting for Sanders, of course, but God protect us from the tens of millions of none-too-brights who will fall (and who’ve already fallen) for Trump’s bullshit. Bumblefuck boomers, in particular, who were raised to associate Democratic socialism with totalitarian Communism, and haven’t the curiosity or intellectual vigor to try and understand the difference.

Not to mention the fact that Bernie’s Medicare For All arithmetic is questionable.

Bernie is cooked, and so are we. Sensible, practical Pete could win…he really could. But Bernie bruhs, crazy twitter, progressive absolutists and African American voters have repeatedly speared him in the side. Stubborn, self-destructive purists.

“I’m not saying personal stuff isn’t important. I’m kind of a private person, in a sense, and I’m…y’know, not particularly anxious to tell the world about everything personal in my life.” — Bernie Sanders to Anderson Cooper on 60 Minutes.

Appeals will result, of course, but at the end of the process…two or three years? Justice James Burke ordered Weinstein cuffed, taken into custody, given an orange jumpsuit, etc. He’ll be sentenced on 3.11. Tramp tramp tramp…Each Dawn I Die. Do the crime, do the time. 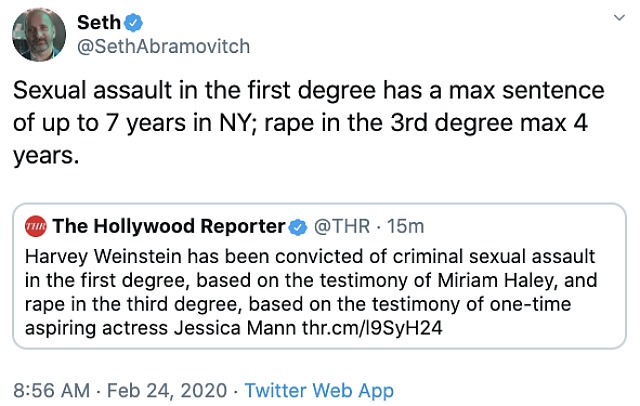