Closing remark: “It shouldn’t be this scary to talk about anything. It’s made my job incredibly difficult and to be honest with you, I’m getting sick of talking to a crowd like this. I love you to death and I thank you for your support, and I hope they don’t take anything away from me. Whoever ‘they’ are.”

I accepted the death of Matt Damon‘s “Colin Sullivan” in The Departed, but I wanted Leo DiCaprio‘s “Billy Costigan” to live. Up to no good and loyal to Jack Nicholson‘s demonic “Frank Costello,” Sullivan earned that bullet in the head. But Costigan had performed cunningly and bravely — he deserved to live. Plus William Monahan‘s screenplay got that famous Chinese laundry saying wrong — in the film Costello says “no tickee, no laundry” but the actual line is “no tickee, no washee.” 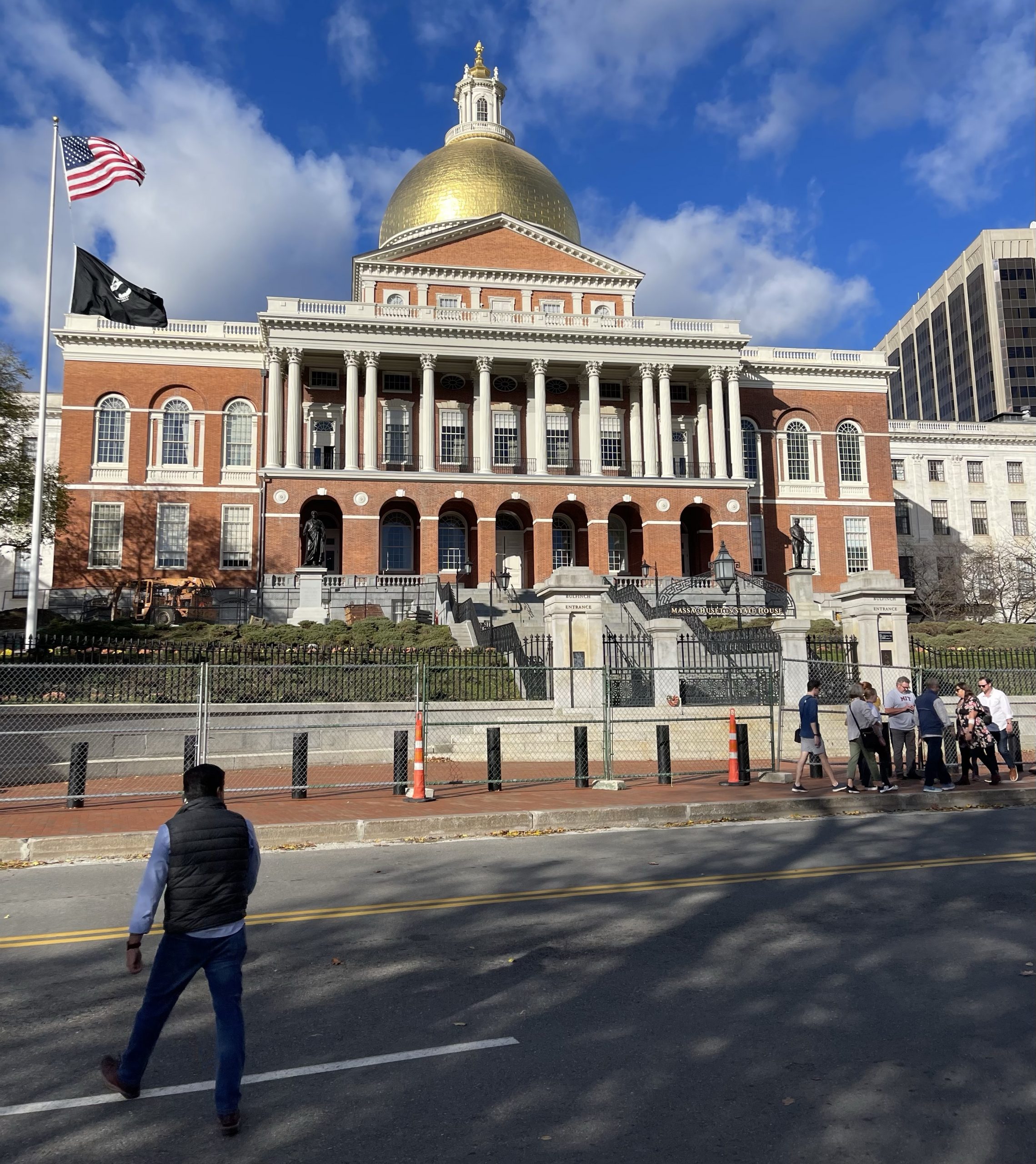 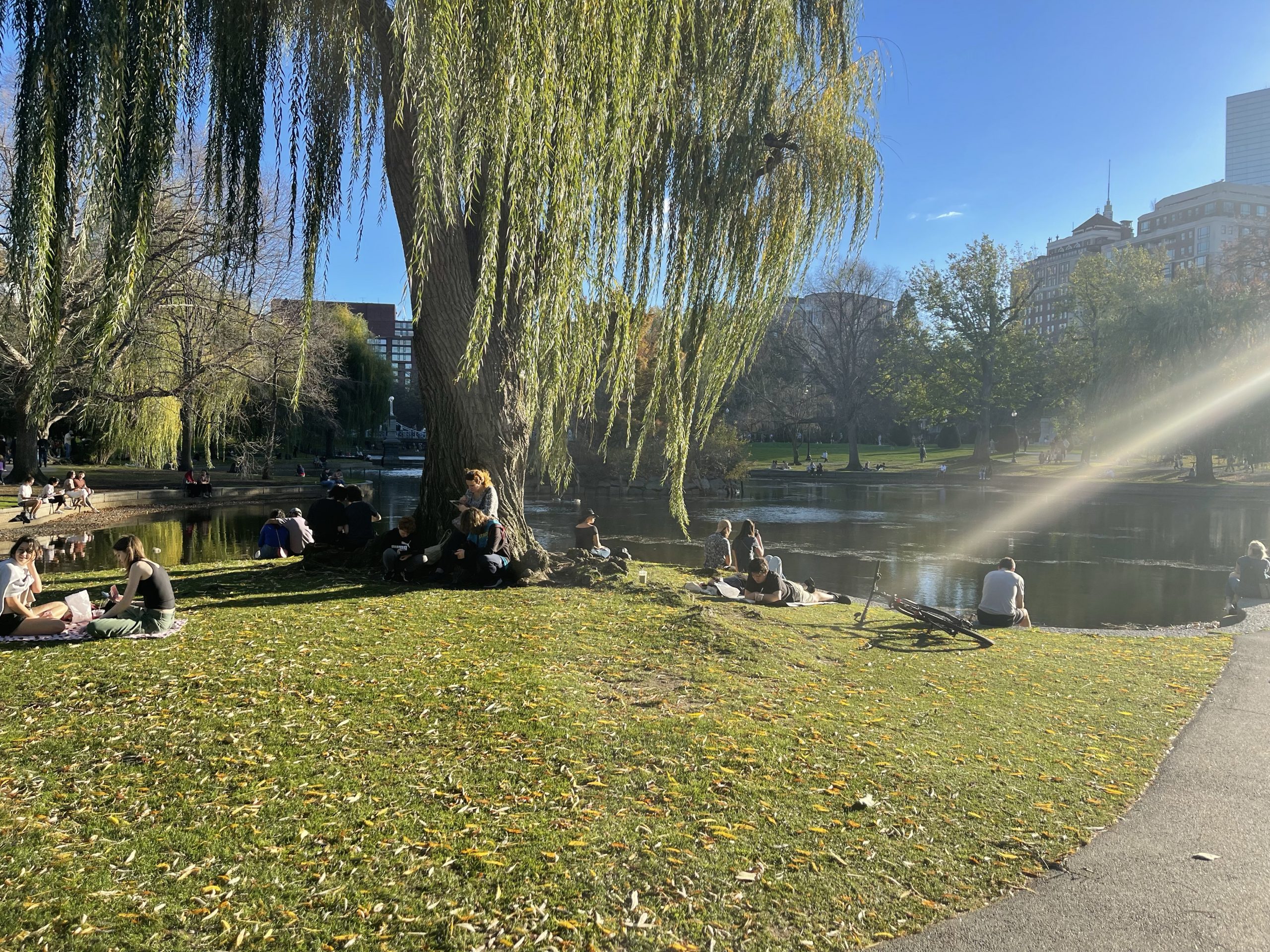 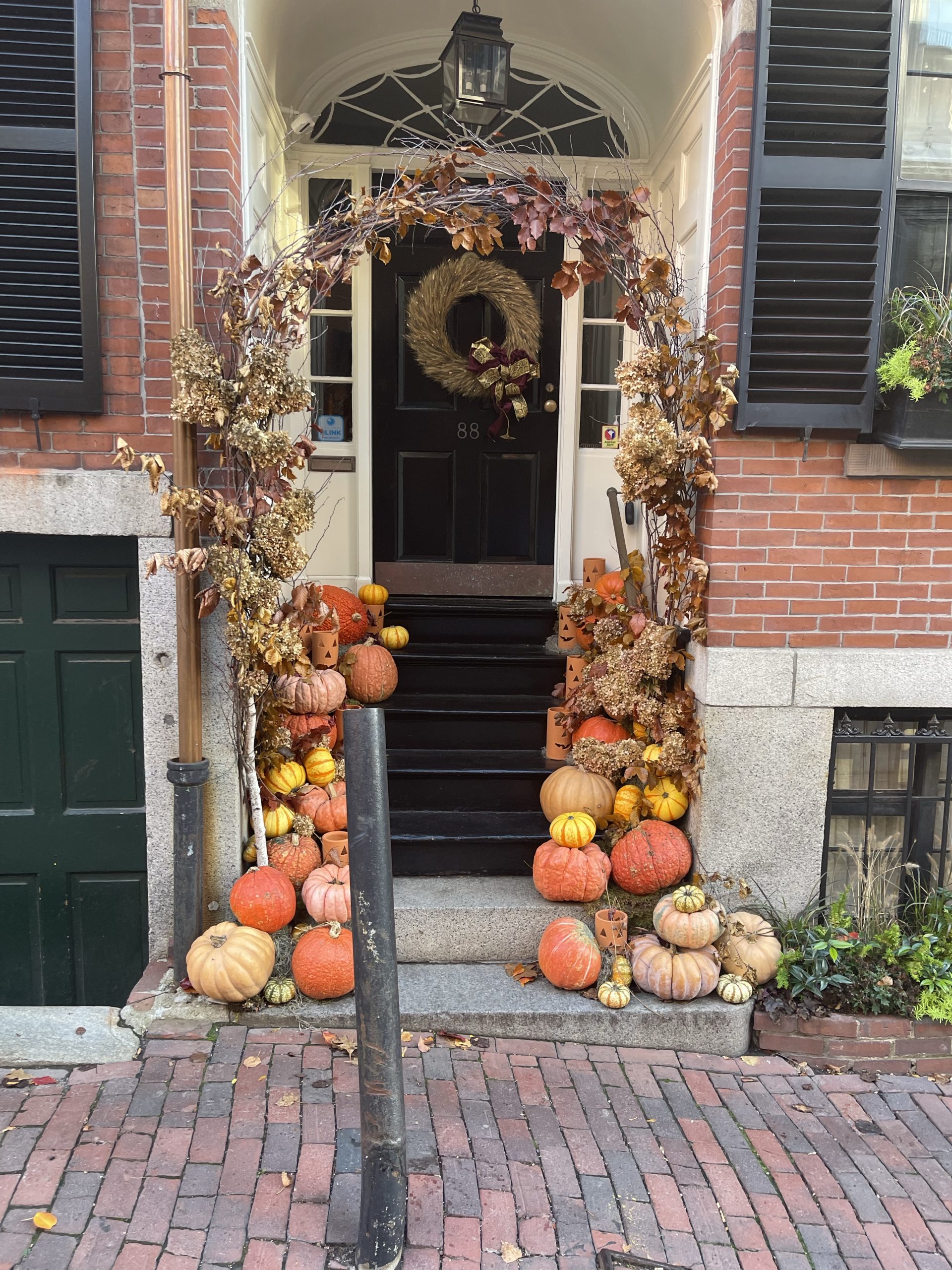 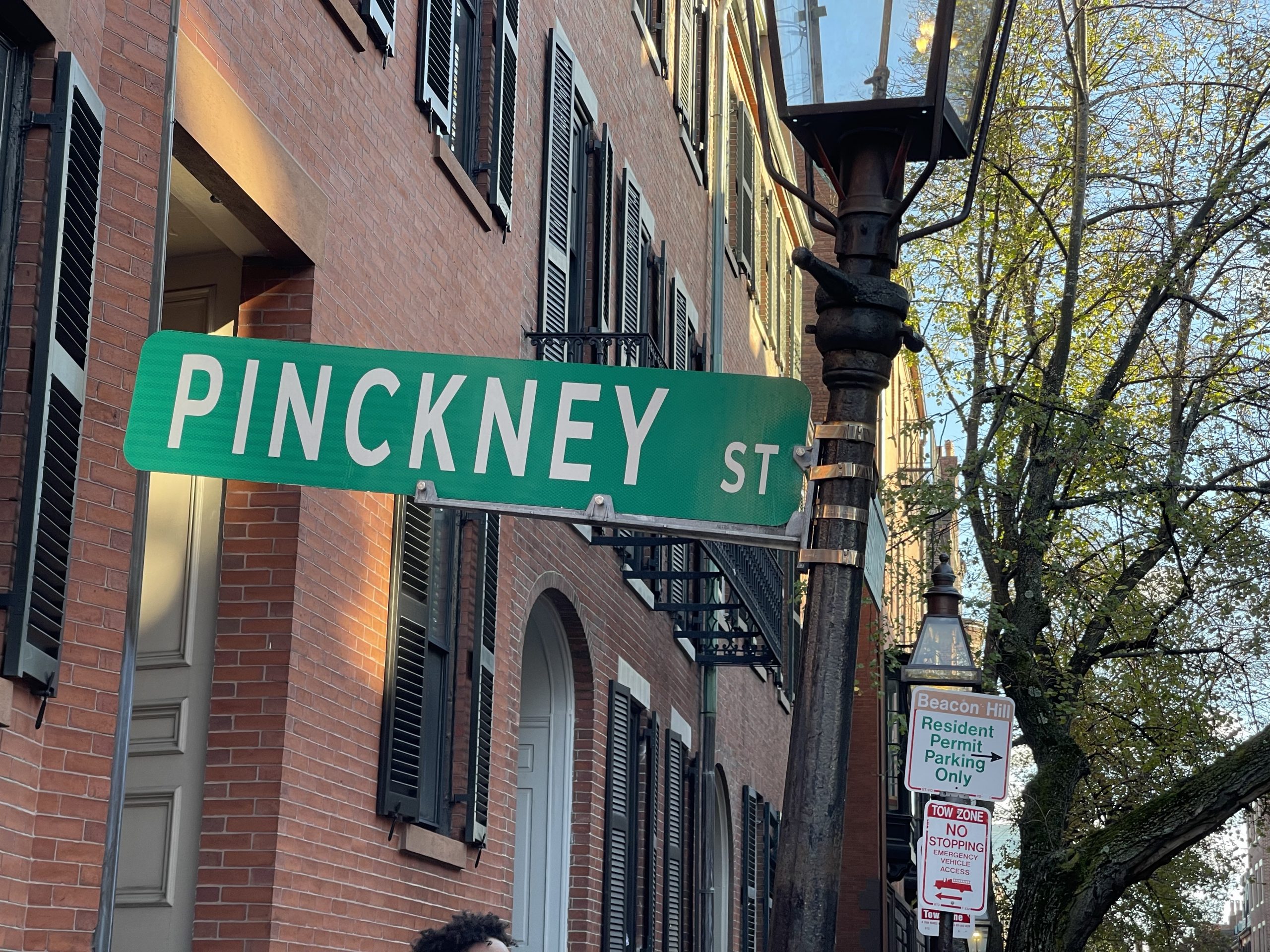 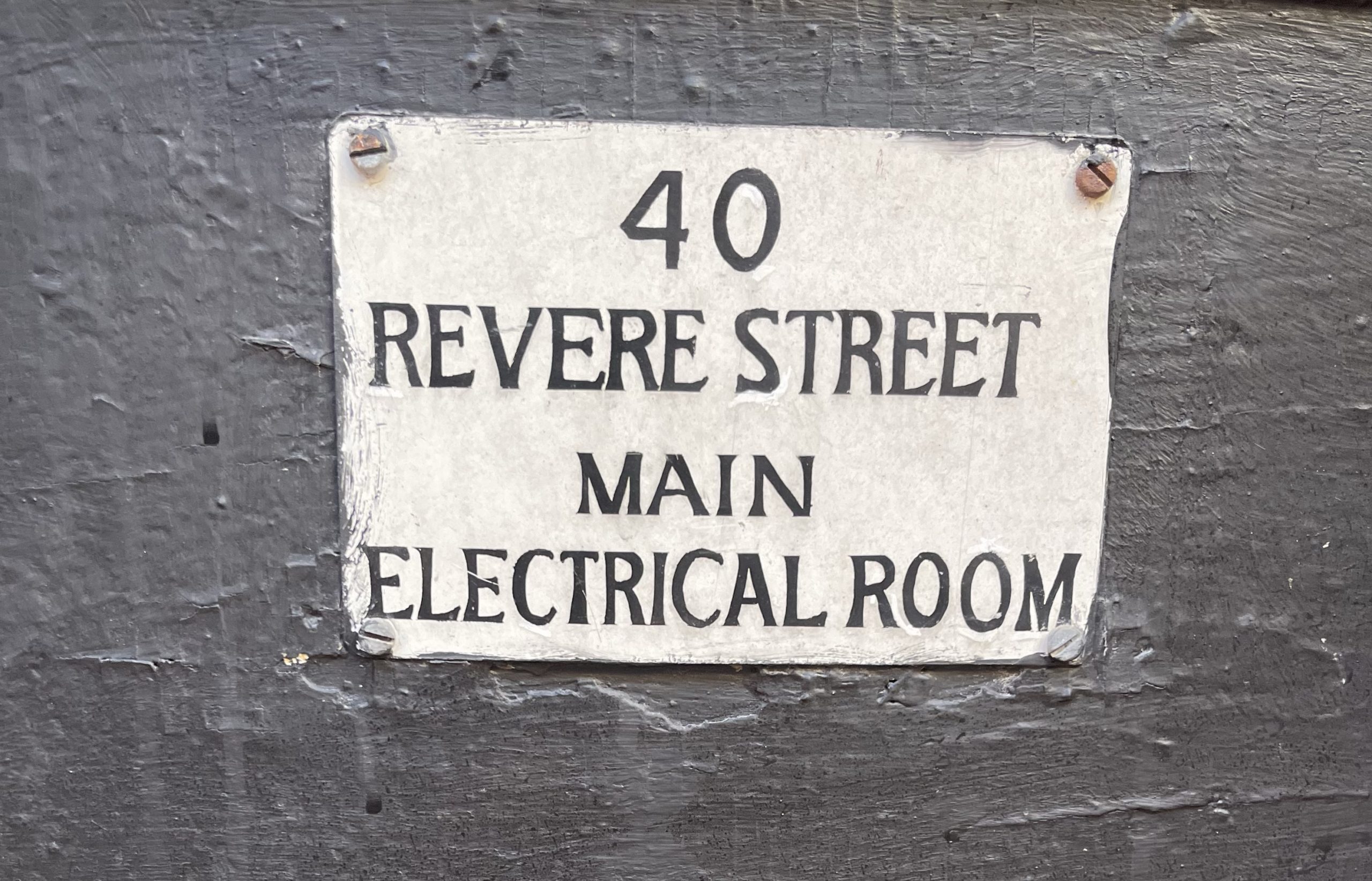 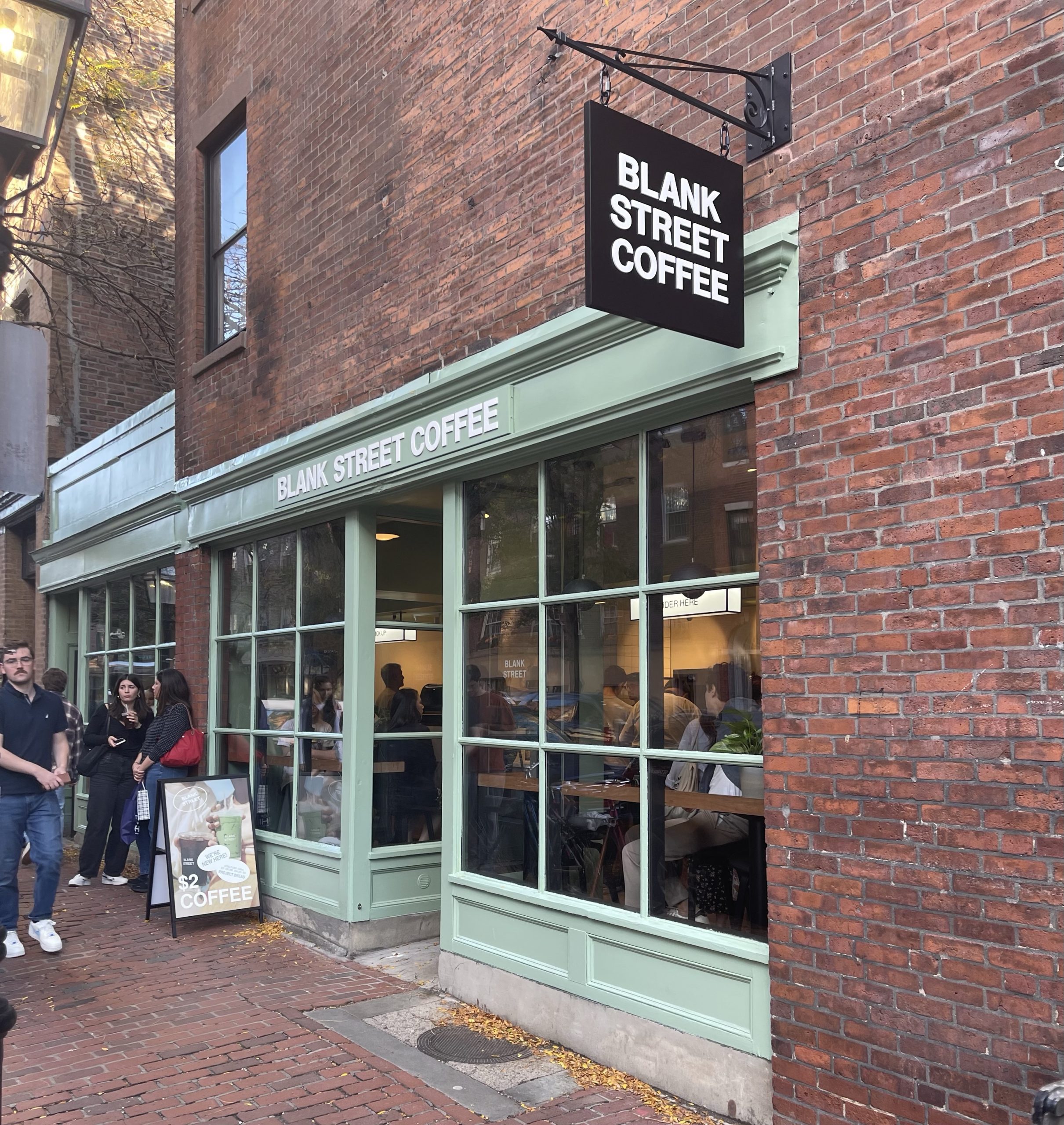 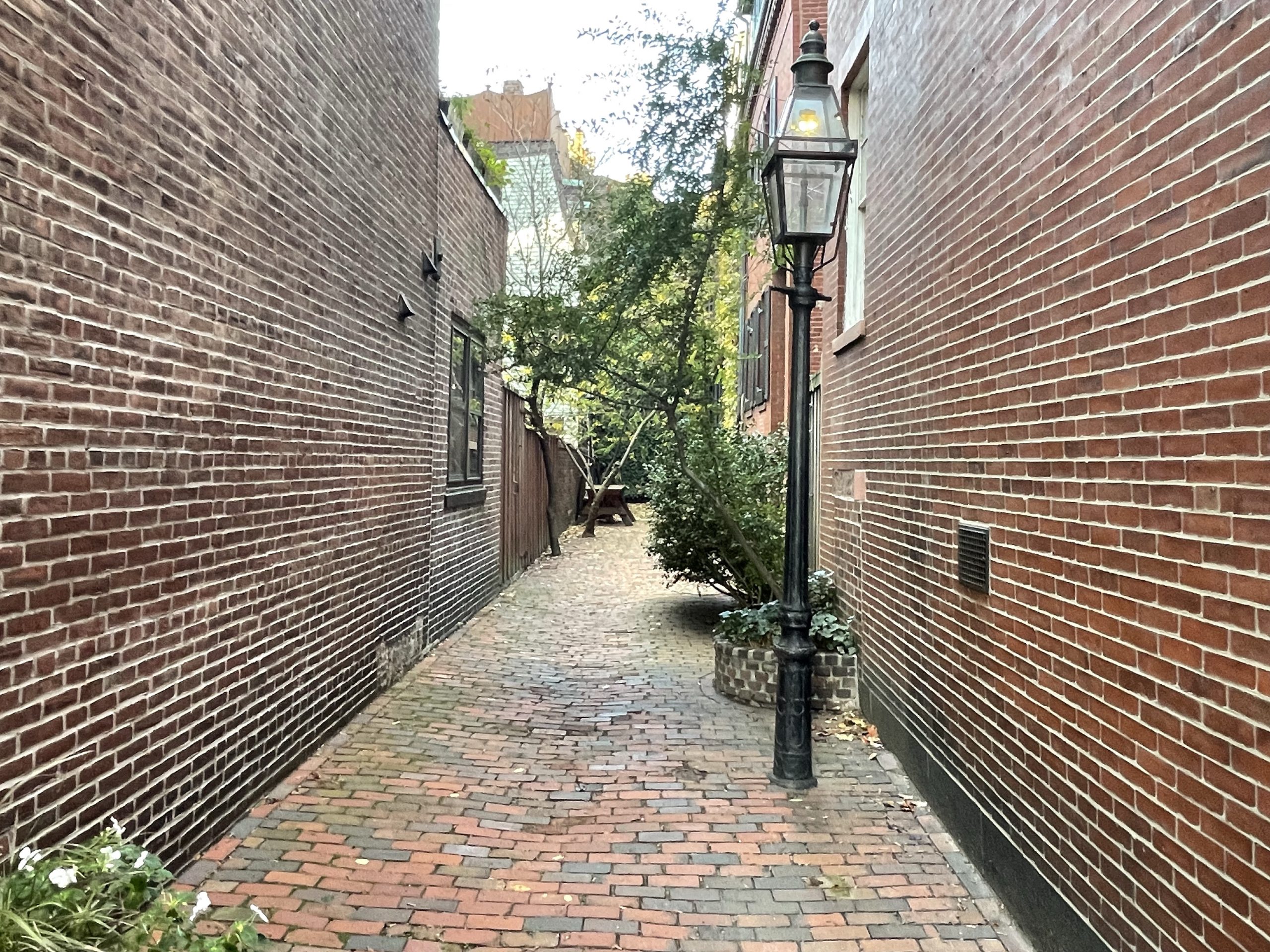 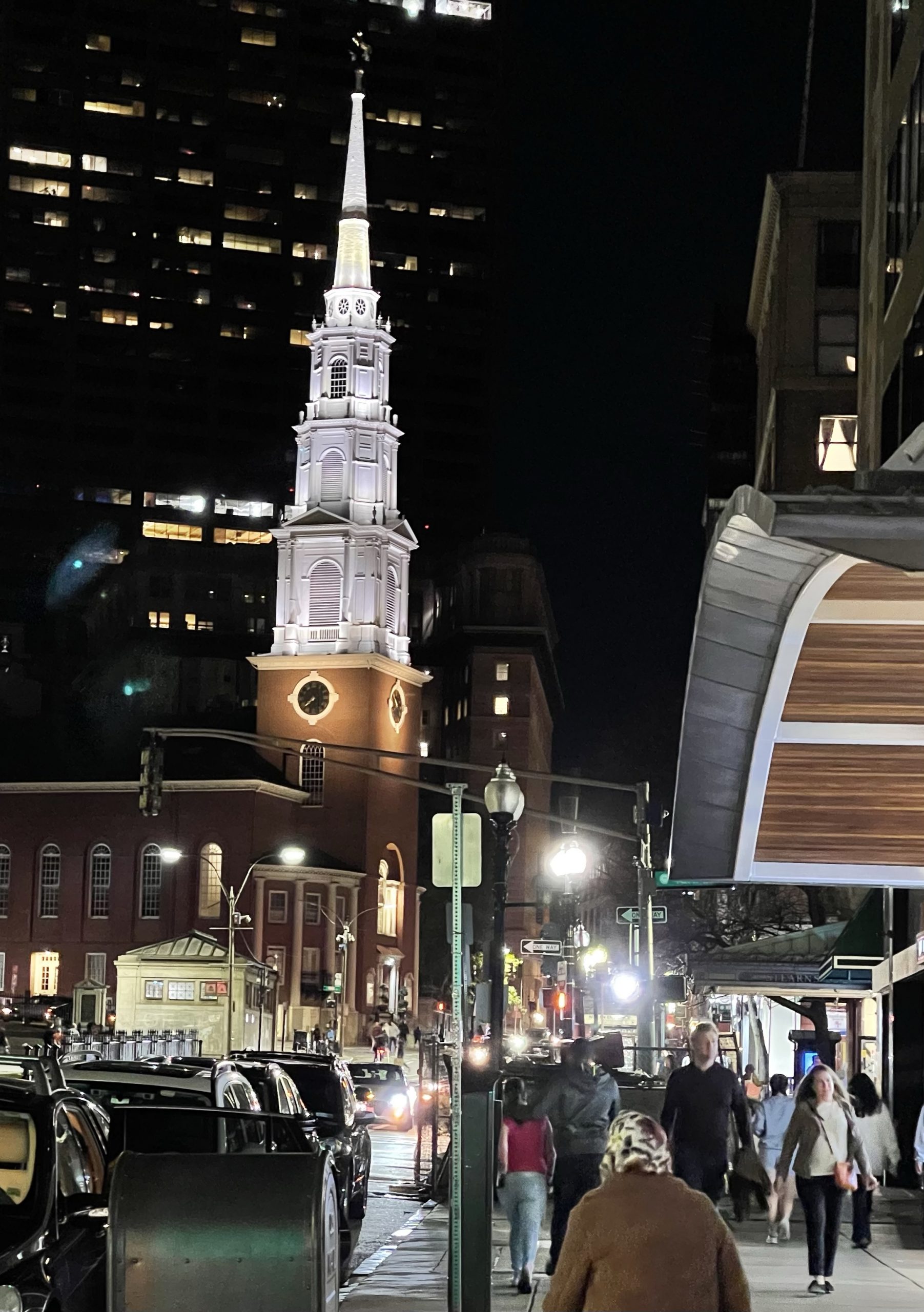 Daniel Craig cutting loose in Paris is wonderful…wait, wait, why is he slinking around in some swanky hotel? Get back on the streets, bruh! Feel the joy and rapture. You don’t need Belvedere Vodka…you really don’t.

The most emotionally moving moment in Steven Spielberg‘s The Fabelmans comes when we hear the opening passage from Max Steiner‘s score for John Ford‘s The Searchers. It’s a payoff like no other. I beamed and went “aahh, yes…this hits home, feels right.”

HE acknowledges that Everything Everywhere All At Once may end up with a token Best Picture nomination to placate Zellennials, but the less said about that unpleasant possibility the better. With the unseen Babylon and Avatar: The Way of Water in a limbo position, the best films of the year are as follows…these are the 2022 motion pictures that have earned the serious points except for Water and Babylon, which are likely to score highly before long:

The early to late ’70s saw the flowering of a revolutionary sexual awakening all over…in showbiz circles, in elite professions, in the major urban areas, in upper middle-class neighborhoods. Hell, everywhere.

And especially for rich, powerful, good-looking actors on the prowl. For them every day was a combination of Plato’s Retreat and I, Claudius. It was madness back then.

Even Average Joes tasted the nectar. From a certain perspective they were lucky to be living and frolicking in one of the most breathtaking nookie eras since the days of Ancient Rome.

In our Salem Witch Trial climate there’s nothing to be gained and everything to be lost by being candid about this. I certainly can’t go there but…

The context of the ‘70s was so dramatically different than the climate of today. We’re living in the midst of #MeToo Puritanism — a very conservative and punitive social movement.

That aside, any adult actor who may or may not have had his way with an under-age teenager…such behavior was selfish and cruel. That was then, but this is now. And criminally is criminality. You don’t mess with jailbait.

So many people today have no understanding of how many people in Hollywood and the pop music world diddled around with jailbait back in the day. They think it was just Warren Beatty and Led Zeppelin. Celebrities, or at least many of them, have little sense of morality when it comes to showing restraint or putting the brakes on. They lead wild lives. But no one seems to understand this. The tabloids present banal addiction and divorce dramas as The Truth. They don’t report on most of what actually goes on.

Appointment With “Wakanda” Dentist
I'm truly dreading seeing Wakanda Forever later today. It's going to be awful -- I know it. I'm going to suffer and ache and whimper. They're going to pull my tooth out without an anasthetic.....aaauuuggghhh!