Just for the record and for the 18th time, the QAnon Shaman’s actual name is Jacob Chansley. His other alternate name is Jake Angeli. The theatrical American patriot, salt-of-the-earth machismo created by his 1.6.21 Shaman outfit is belied by this 60 Minutes + interview footage of a 32 year-old baldy with narrow shoulders. 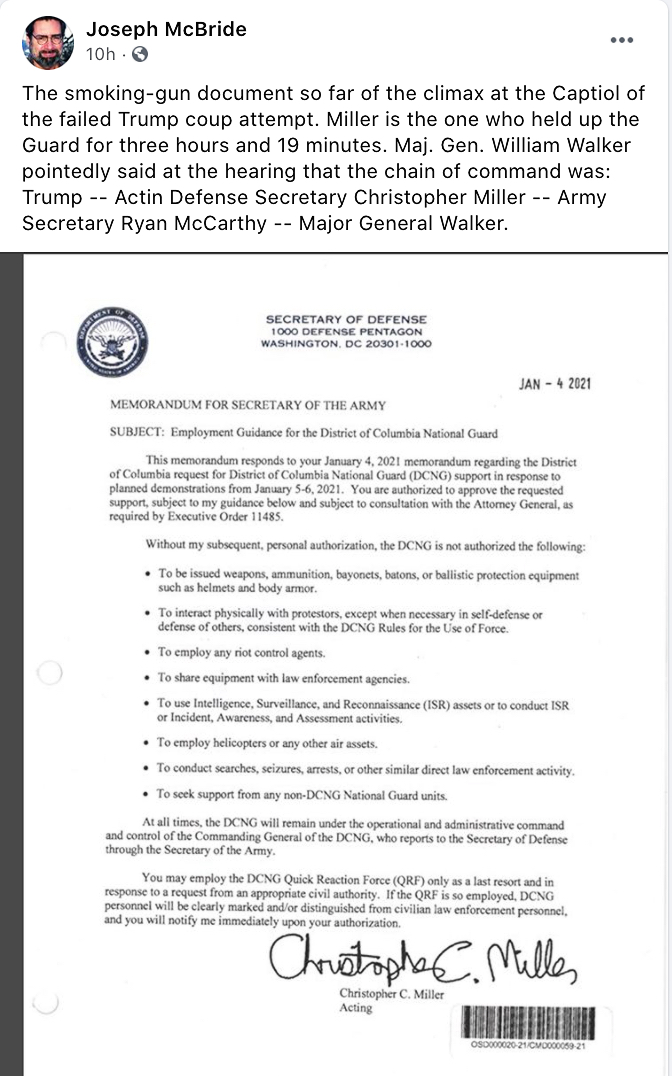 Shockingly the Qshaman’s mom is not playing with a full deck either.