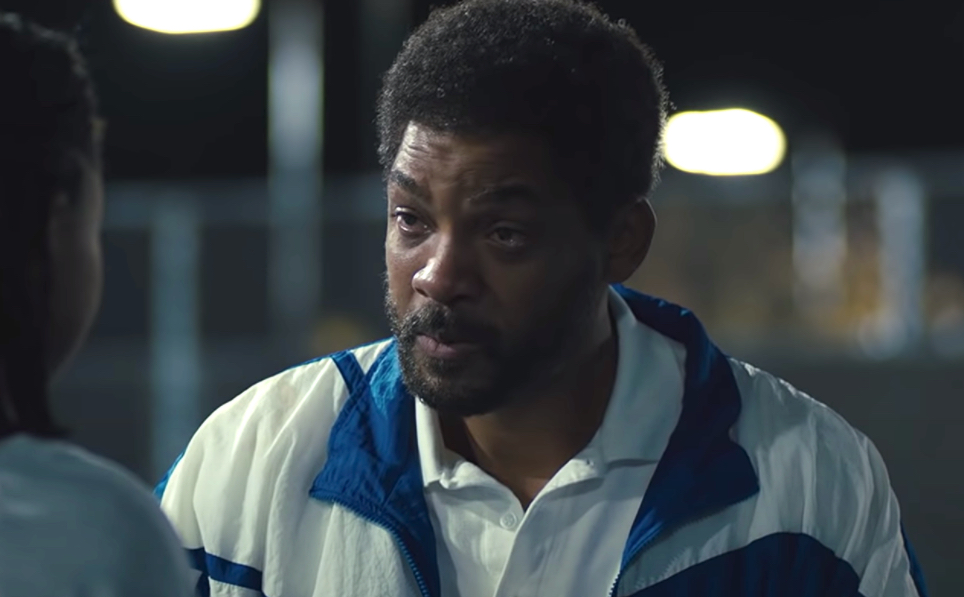 31. Tick, Tick…Boom! (Netflix) — Haven’t seen it.
32. The Tragedy of Macbeth (A24/Apple, 12.22) — Unlikely, given the real-people reactions.
33. West Side Story (Disney, 12.10) — Odds are against Academy members wanting to give a second Best Picture Oscar to this dated musical tragedy based on Romeo & Juliet. Then again it&s Spielberg, the music is wonderful and the story is immensely moving, or it has seemed that way to me over the decades.
34. Zola (A24, 6/30, trailer) — Actually a great little indie, but probably not.