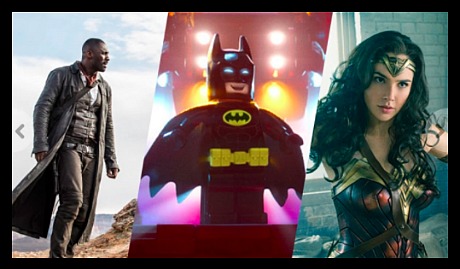 Bryant, make no mistake, has done his part to promote and celebrate the corporate poisoning of the megaplex movie experience, not to mention the aesthetic taste buds of the American ape. Tonight or maybe sometime this weekend, Bryant is going to look at himself in the bathroom mirror and see…a beast. For a simulation, go to the 3:00 mark in this clip for “The Cheaters,” an episode of Thriller that ran in ’63 or thereabouts.

December 23, 2016by Jeffrey Wells10 Comments
« Previous post
Passengers Is On The Ropes
Next post »
Not The Real McCoy, But As Good As Can Be Hoped For