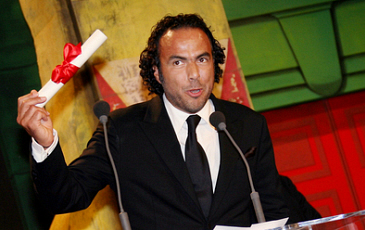 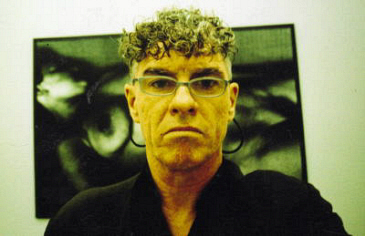 Kevin Smith on the wowser, emotionally rousing response to Clerks II after Friday night’s Salle Debussy showing in Cannes, which ended with an eight-minute standing ovation…guess I shoulda stuck around. The word “triumphant” does not seem wholly inappropriate. 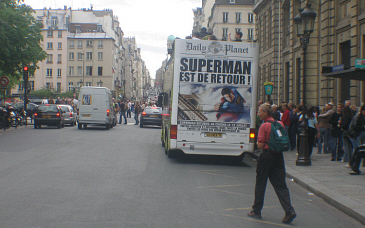 This is definitely burying the lead, but the $65,000-per-screen opening of An Inconvenient Truth on 4 screens, which MCN’s Len Klady is calling “the strongest exclusive opening of the year,” lifts my heart more than the $44.6 million Friday that X-Men 3 achieved…although you really have to say “wowza!” ’bout that. And yet (and I know what this is going to sound like, but I have to say it) there’s something a wee bit disspiriting…just a wee bit…about an okay-but-far-from-thermonuclear Brett Ratner downgrade performing this well. I don’t mean the champagne shouldn’t be passed around (a projected $120 million weekend is a hell of a number), and I really do understand how sourpussy this sounds, but…screw it….congrats to Ratner and Fox and the rest of the team . I just wonder sometimes (more than sometimes) where people’s heads and souls are at. The ticket-buying public, bless ’em, has just given a hearty frat-house slap on the back and a Times Square-sized flashing green light to Hollywood’s fuck-it, cheese-it-up, downgrade-it, the-fans-won’t-know-the-difference mentality as far as tentpolers are concerned. The X-Men 3 triumph isn’t a negative thing at all — it’s fine, it’s good, it’s money-money-money…but I’m feeling a somewhat muted response about it. I can say “okay, good take,” etc., but I can’t in all good conscience go wheee!