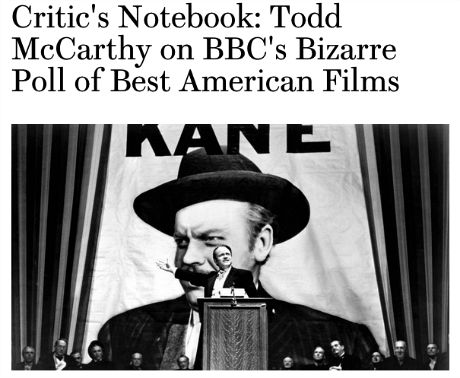 Based on Cynthia Wade’s 2007 documentary short of the same name, Peter Sollett‘s Freeheld (Lionsgate, 10.2) is about a cancer-afflicted cop, Laurel Hester (Julianne Moore), fighting establishment mindsets in order to pass along her pension benefits to her partner, Stacie (Ellen Page). History has dated it slightly but you tell this is a class act with top-tier performances. Screenplay by Ron Nyswaner (Philadelphia, The Painted Veil). Wade’s film won the 2008 Best Short Documentary Oscar; it also won a Special Jury Prize at the Sundance Film Festival in January 2007.

From Stephen Dalton‘s 2.7.15 Hollywood Reporter review: “Filmed in a single mobile shot lasting over two hours, actor-turned-director Sebastian Schipper‘s Victoria (Adopt, 1o.9) is a dazzling stylistic experiment which largely pays off. Rising Catalan star Laia Costa plays the eponymous heroine, a disillusioned young Spanish exile looking for thrills in Berlin. Inevitably, she soon finds herself out of her depth. Barely an hour after meeting on the street, a rowdy gang of amateur criminals enlist Victoria to help them commit an armed bank robbery in a chaotic haze of booze and drugs. What could possibly go wrong?

“Padding out a minimal 12-page script with heavily improvised dialogue, Victoria takes a while to emerge from its fuzzy-headed, freewheeling first act. But it repays our patience when it shifts gear from Richard Linklater-style talk-heavy Eurodrama to heart-racing, adrenaline-pumped heist thriller. With one foot in the indie margins and another in the multiplex mainstream, commercial prospects could be healthy if Schipper and his marketing team can generate buzz in both demographics.”

In 1979, or a bit less than halfway through her highly inflential 25 year career as a New Yorker film critic and book author, Pauline Kael accepted an offer from Warren Beatty to work as a creative consultant at Paramount Pictures, but she left that job and was back in New York after only a few months. Let’s presume that Scott Foundas‘s decision to leave his gig as top Variety critic to serve as acquisitions and development executive at Amazon Studios under Ted Hope will last for a longer period. I admire Foundas’s sand — his willingness to try something new and expand his horizons and make the best of a challenge. If I were Scott I would have insisted on a “vp creative affairs” title rather than “development executive”, which I don’t feel is equal to his stature as a top film critic. I’m sure he’s getting a pay upgrade from Amazon but it’s probably a little too soon to call him Scott “paycheck” Foundas. 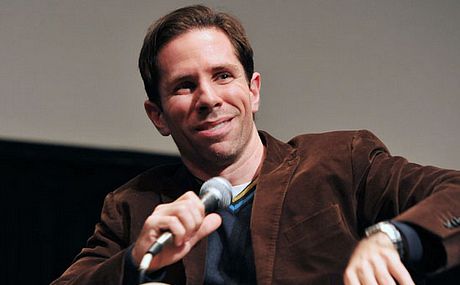 Rushing to catch an 11 am screening of Mission: Impossible — Rogue Nation. Back on the stick a few hours hence.

Three days ago BBC Culture posted the results of a poll of 62 international film critics who’d been asked to name the 100 Greatest American Films of all time. The BBC’s description of this group (a) doesn’t mention online voices and (b) explains that “some of the critics we invited to participate are film reviewers at newspapers or magazines, others are broadcasters and some write books.” Esteemed, knowledgable fuddy-duds, in other words. Scholastically correct fashionistas and a smattering of old-schoolers who know their stuff but — important trait to keep in mind — are also careful to limit their favorites to films that are currently approved of by the fine and fanciful “they.”

The BBC could have mentioned that this group, not atypically, is basically bending and blowing with the current cultural winds. Hence Gone With The Wind has barely made the cut at #$97 (a satisfying moment for GWTW basher Lou Lumenick) and — this pisses me off — Rio Bravo is listed at #41 but no High Noon at all. And Marnie at #47? Mainly because a small, tightly-knit fraternity of hardcore Marnie dweebs (Richard Brody, Glenn Kenny, Dave Kehr, et. al.) have been beating the drum for years. Last April I voiced strong disgreement with the Marnie cult and yet here it is, sitting on a Greatest American Films list…my spirit wilts. And where’s One-Eyed Jacks? And where’s Shane?

Last night Nightly Show contributor Mike Yard delivered a riff about Donald Trump‘s ’90s gangsta vibe, but like all good jokes it had a ring of truth. Trump fans like his nerve, his brass, his impudence. “He’s ’90s hip-hop all day, Larry…jackin’ beats…the 50 Cent of the Republican Party…gave out a United States Senator’s private cell phone!” But Baby Tupac can’t beat Hillary’s Suge Knight. Which reminds me: Straight Outta Compton screenings are just around the corner although screenings for non-critics (i.e., “interview” press) are happening this week.