52 Comments
Will Joe Popcorn Save “Rhapsody”?

A fair number of film critics are about to change their tune about Bohemian Rhapsody (20th Century Fox, 11.2), or at least tone down their pissy attitudes. Sometimes Average Joes know better, and this might be one of those rare occasions. I’ve never been a “power to the unwashed popcorn inhalers” type of guy, but this time I feel differently.

HE is leaving Savannah late tomorrow morning. It certainly felt like a lively and plugged-in thing all around, morning to midnight, and the weather was perfectly brisk and fall-ish every day. Yesterday I re-watched and re-contemplated Marielle Heller‘s Can You Ever Forgive Me? and came away with the same doubled-down enthusiasm for Melissa McCarthy‘s Best Actressy performance that I discovered during Telluride. More filings later this evening. I’ve never spent a Halloween evening roaming around Savannah and taking in the atmosphere — tonight will be the first. 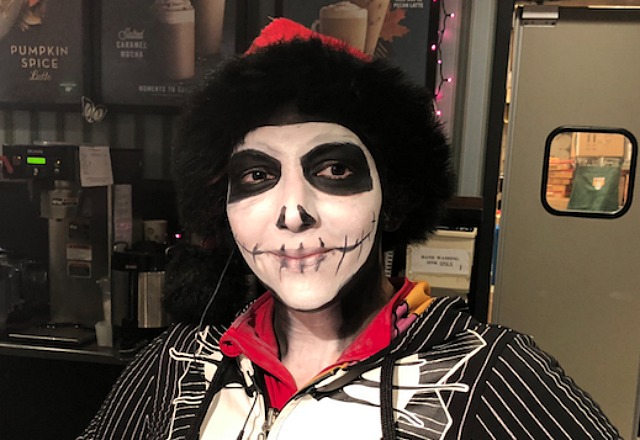 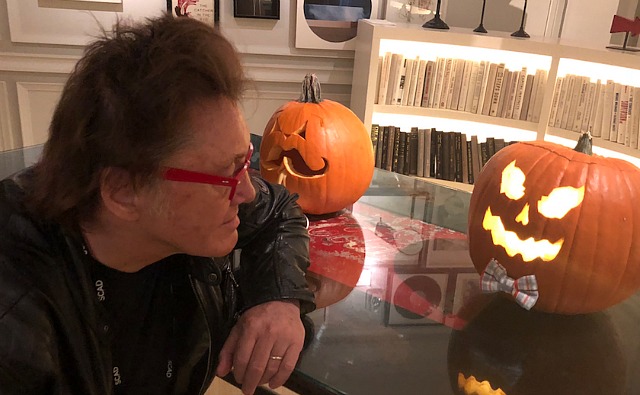 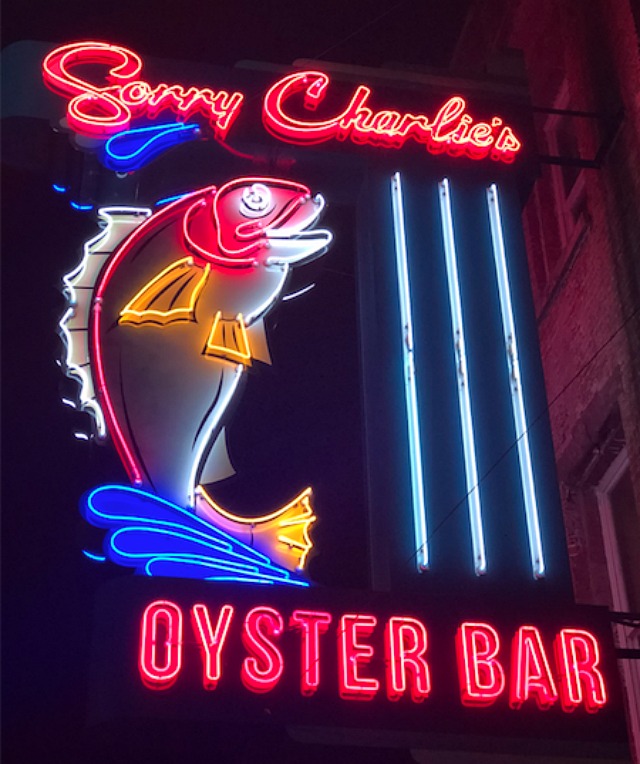 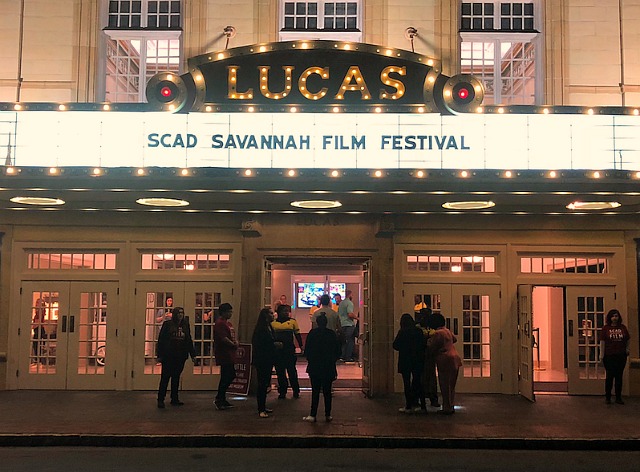 The L.A. Film Festival has died, but the actual story is that festival honchos decided to commit hari kiri three years ago by (a) turning LAFF into a major “woke” festival and generally placing a strong emphasis on films directed by women and people of color, and (b) concurrently not caring that much about landing hot films that people might actually want to pay to see.

A New Jersey high-school friend and I were hitchhiking south, heading for Miami. We were somewhere near Jacksonville when a guy pulled over, told us he was heading all the way to Key West…great! But I couldn’t let well enough alone. For as soon as we jumped in I decided for some adolescent jerkoff reason to pretend to be a southerner, adopting a fairly broad yokel accent.

It was experimental theatre — I was portraying some shitkicker from Georgia or Alabama or southern Texas (I didn’t know the difference) with a hope of getting away with it. Something about persuading the driver that I was in fact an Okie from Muskogee seemed enticing. I guess it made me feel like Slick Willie, like an operator of some kind. 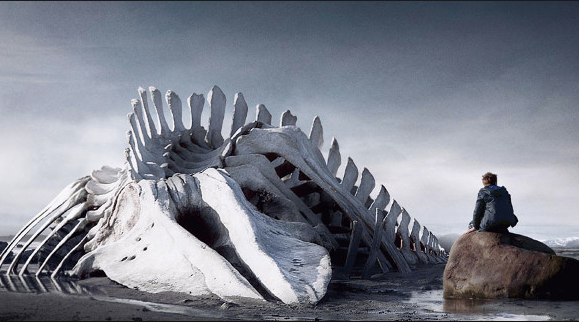 There’s something true and straight and inarguable about a 96 year-old guy just laying it down and saying “c’mon, Americans…what is this?”

The title of this post refers to Carl Reiner having created and written The Dick Van Dyke Show, which is about a comedy writer (Van Dyke) who worked for “Alan Brady,” the Sid Caesar-like star of The Alan Brady Show. Reiner worked as a writer for Ceasar’s Your Show of Shows (’50 to ’54) and Caesar’s Hour (’54 to ’57).

What is on my mind will be coming out of my mouth as you watch this: pic.twitter.com/fZkyGg8rlU 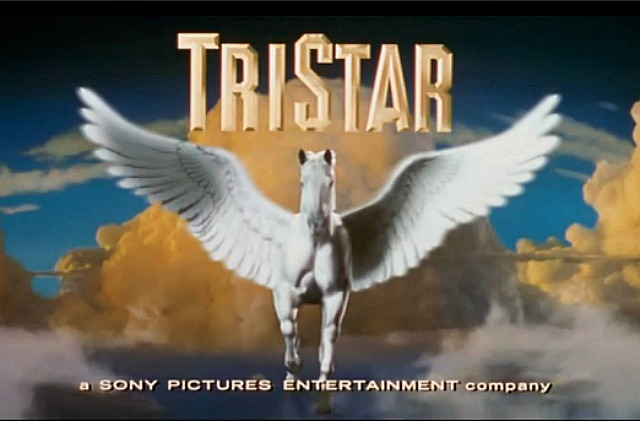 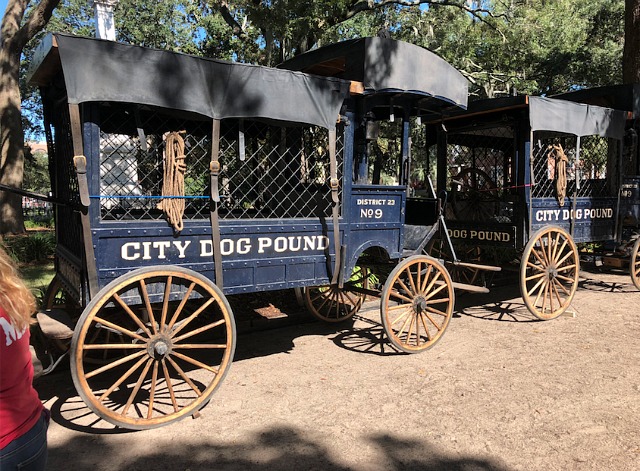 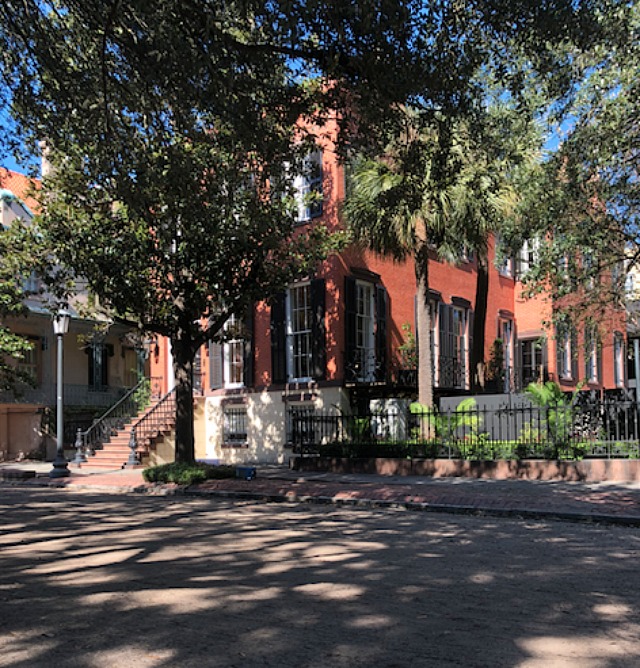 Despite clear evidence to the contrary, a couple of readers were still insisting a couple of days ago that WHE’s forthcoming 4K 2001: A Space Odyssey Bluray (11.20) is based upon the unrestored Chris Nolan nostalgia version that played in theatres last summer. That dog doesn’t hunt any more. Because it’s really, obviously not.

I agree that the Nolan authorship seemed apparent last June when WHE publicists told the world that the 4K version had been “built on the work done for the new 70mm prints” (i.e., Nolan’s yellow and teal-tinted version that premiered in Cannes). Then they double-confirmed this by releasing a 4K disc trailer that contained the dreaded yellowish-teal tinting. But somewhere along the road WHE honcho Ned Price got cold feet and decided to deliver a 4K Bluray that would present Stanley Kubrick‘s classic as it actually looked when it opened in 1968. Go figure.

The evidence is indisputable in these Discovery-tunnel comparison shots — one from the Nolan, the other from the 4K. 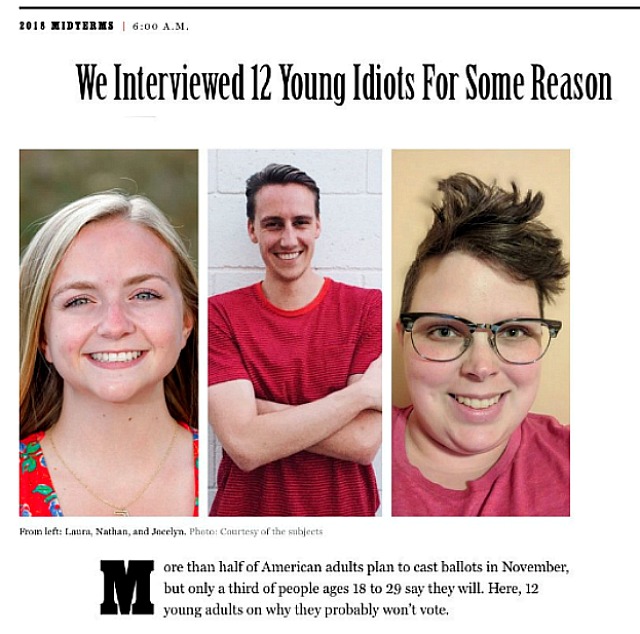 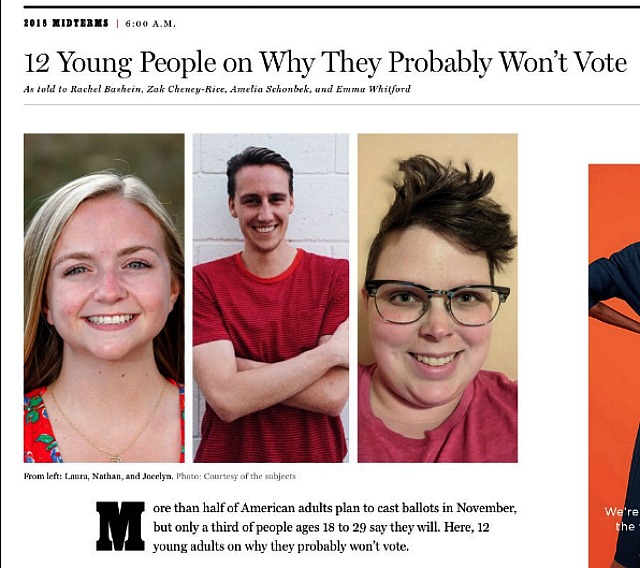 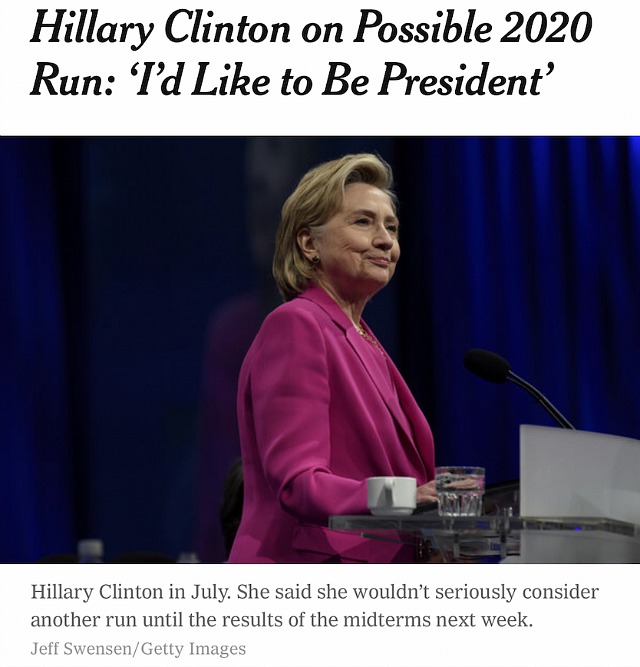