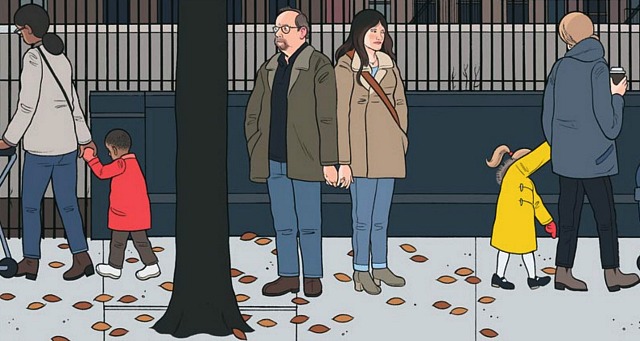 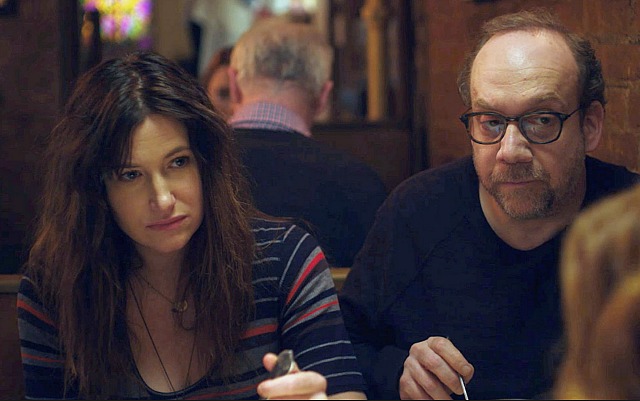 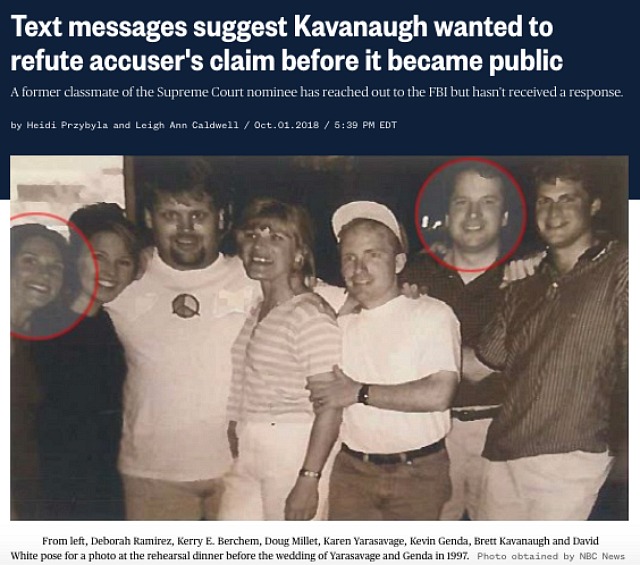 Can you imagine being on a friendly “yo, bruh” basis with any of these jerkoffs (women excepted)? The third-from-the-left guy…look at him!
October 1, 2018 4:48 pmby Jeffrey Wells
40 Comments
“When You’re A Jet, You’re A Jet All The Way…” 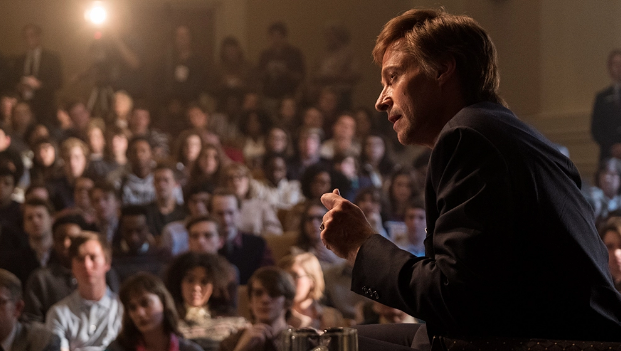 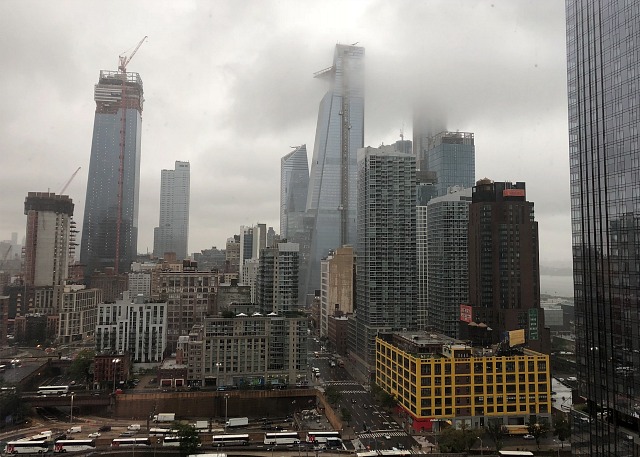