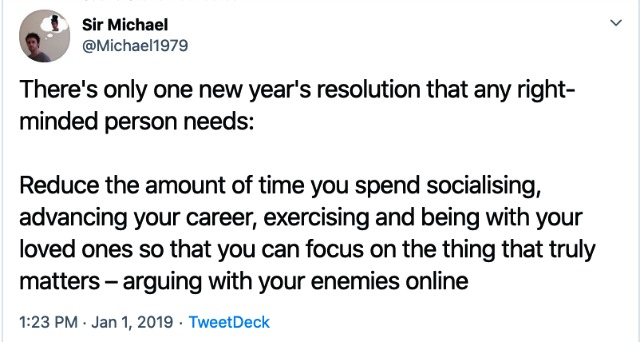 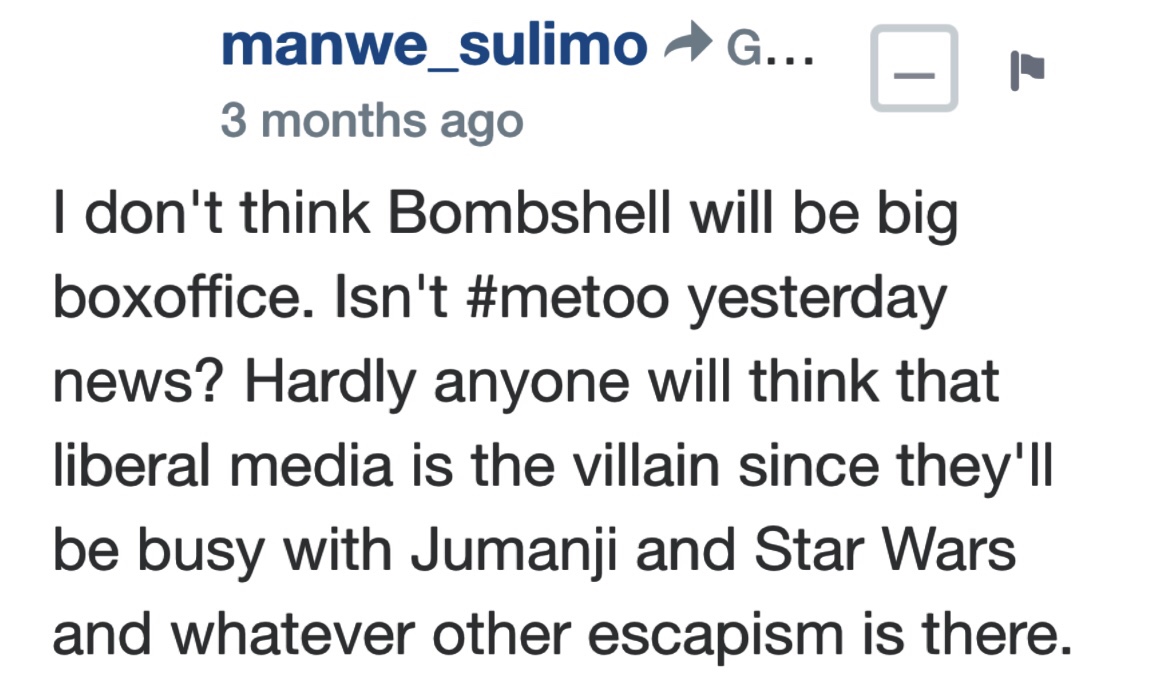 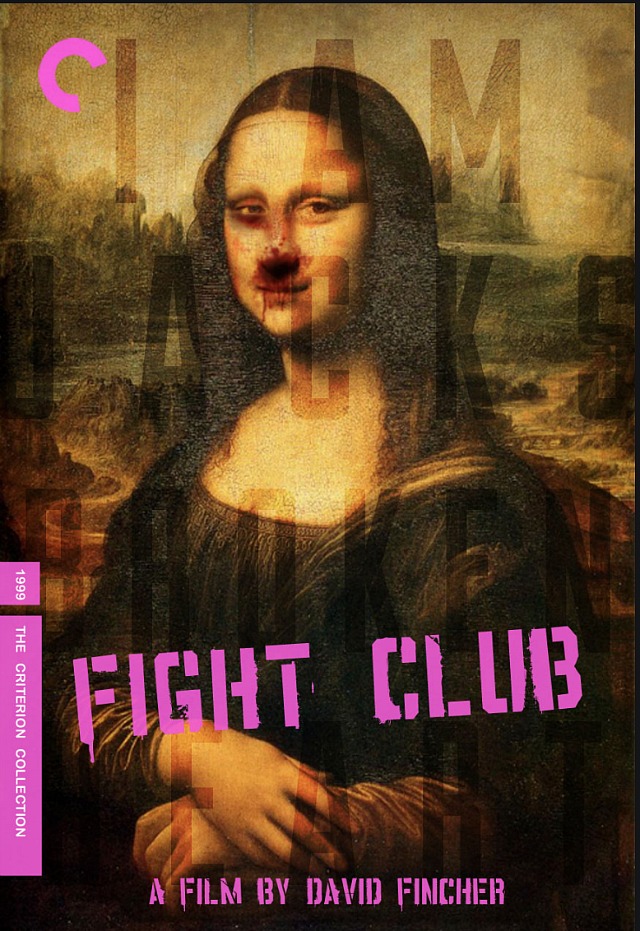 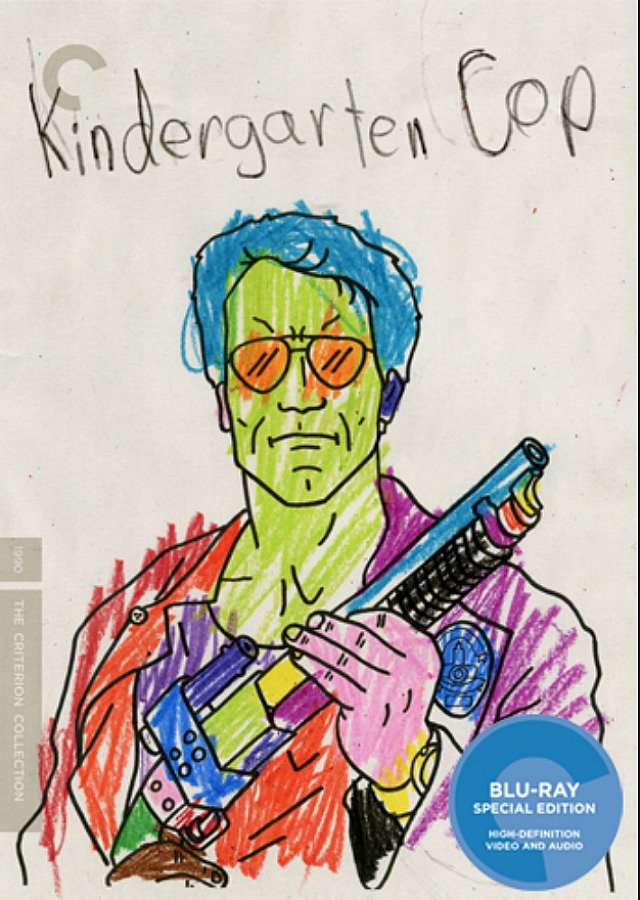 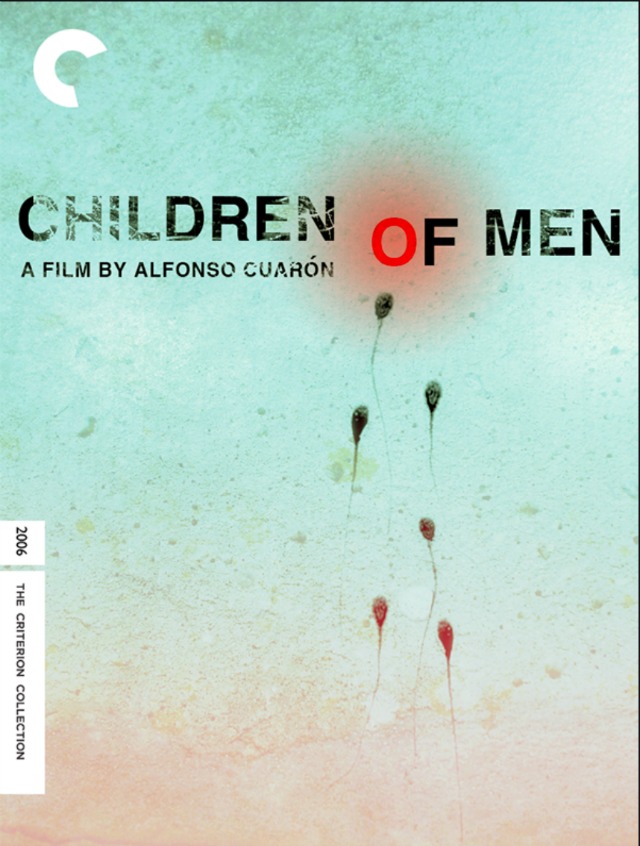 Given the general presumption that certain fellas aren’t exactly into Greta Gerwig‘s Little Women, and given that the film has a robust army of progressive-minded female champions, it’s worth noting certain male critics who’ve stood by Little Women and generally bonded with Gerwig, given her a comradely hug or poke, sung her praises, insisted that reticent males should re-think it and so on.

Kenny responds: “I am fine being listed as a booster of the movie, but not as a ‘white knight.’ I’m not being chivalrous. Gerwig [is] a real filmmaker. From my year-end blog post: ‘Guys, it’s good! It’s got mise-en-scéne! I kept hearing about how radical and stuff it was, but what more impressed me about the picture was its genuine tenderness…there’s a rare delicacy of feeling here.'”

Willman responds: “I wouldn’t object to [the white knight thing], although it’s hard to take it as anything other than tongue-in-cheek. Unlike Poland or Kenny, I have no clout in film circles. I should never have gotten caught up in the Twitter debate with [redacted], but it was just hard to resist pointing out that it’s not some kind of even split on the movie and vast majorities really like it just fine. I did not realize I was joining a ‘pile-on.’ Anyway, as there are so many critical voices supporting Gerwig or the movie, mine hardly counts.” 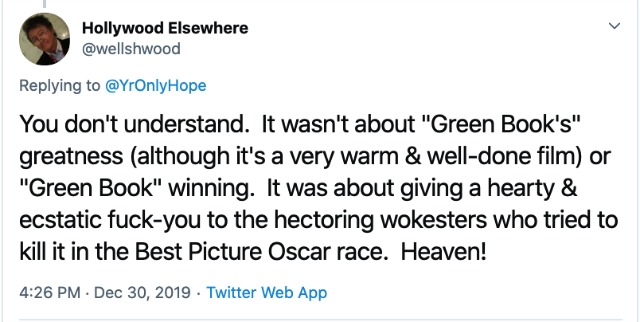