The El Rancho Hotel in Gallup, New Mexico, needs a spell-checker. Desi Arnaz‘s name is misspelled on the menu, and the website announces that “Fred MacMurry” (sic) stayed there once. 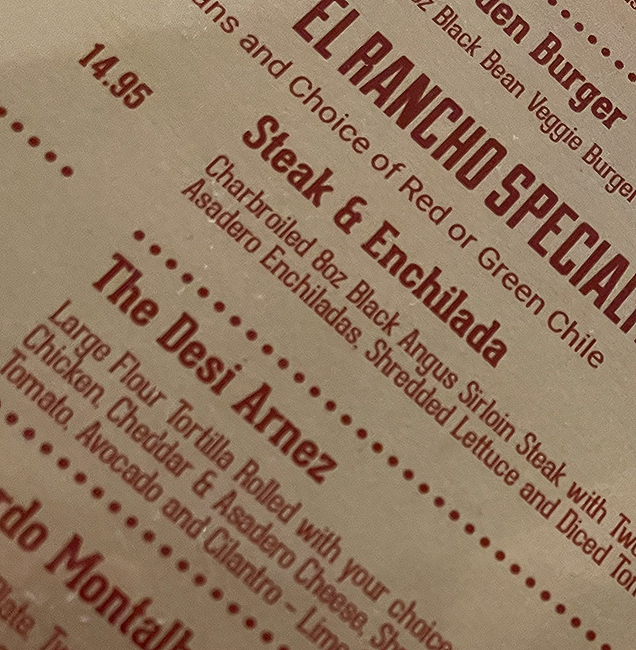 11.1, 9:05 am update: Kenneth Branagh‘s Belfast is a Telluride lock. The Toronto honchos lied.l about their world premiere, etc.

Earlier; So the Toronto Film Festival is lying about a so-called world premiere of Kenneth Branagh‘s Belfast (Focus Features, 11.12.21). The TIFF screening is slated for Sunday, 11.12.21, but it will have its actual world premiere, I’m hearing, at the Telluride Film Festival.

I can’t say “take it to the bank” because I’m not holding a 2021 Telluride Film Festival brochure in my hand as I write this, but it appears that the TIFF guys have been fabricating on this particular matter. 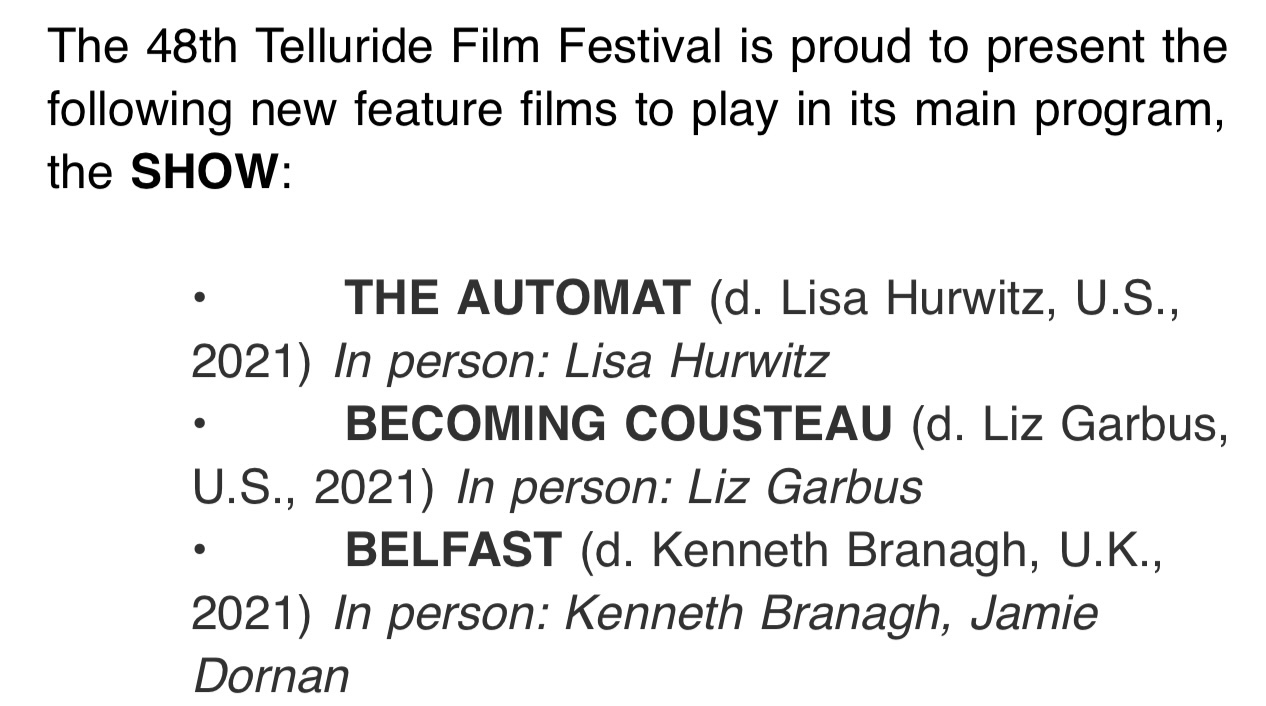 Hallelujah: Leonard Cohen, A Journey, A Song, which will debut at the Venice Film Festival on 9.2, will also screen in Telluride.

And Rebecca Hall‘s Passing, by the way, is not playing Telluride. 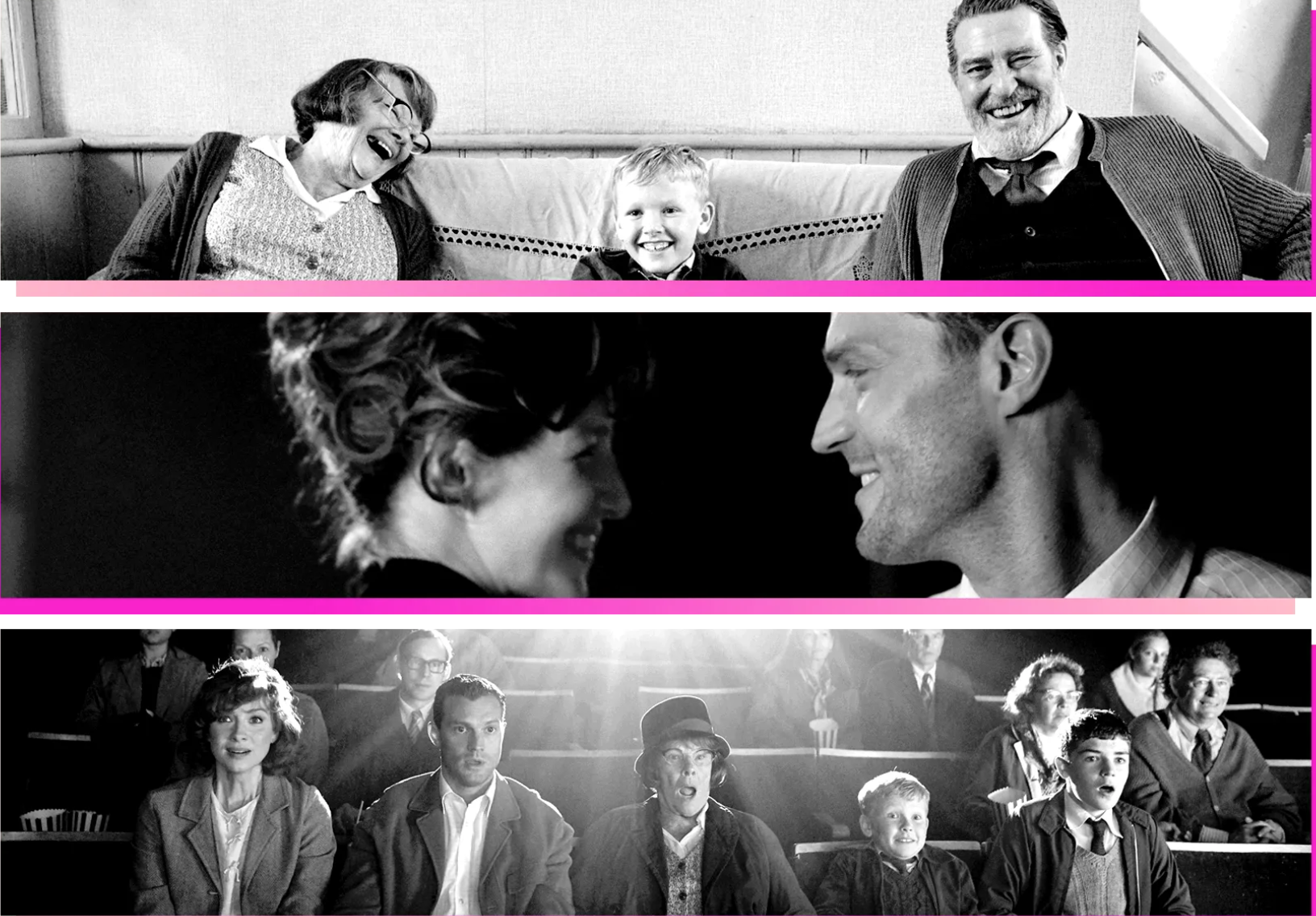 Too Much John Cale?
And not enough Lou Reed? Put another way: Todd Hayne's Velvet Underground allegedly has more Cale than it should. It'll play soon in Telluride, and then we'll know. Login with Patreon to view this post
August 31, 2021 2:44 pmby Jeffrey Wells

Tatiana and myself and maybe ten other people (if that) constitute the entire visiting tourist population in Seligman, Arizona.

I’m now fully persuaded that No Time To Die (UA Releasing, 10.8.21) will be an above-average Bond flick. At the same time I understand that it can’t break the mold — that it has to do the usual Bondy-Bondy things. 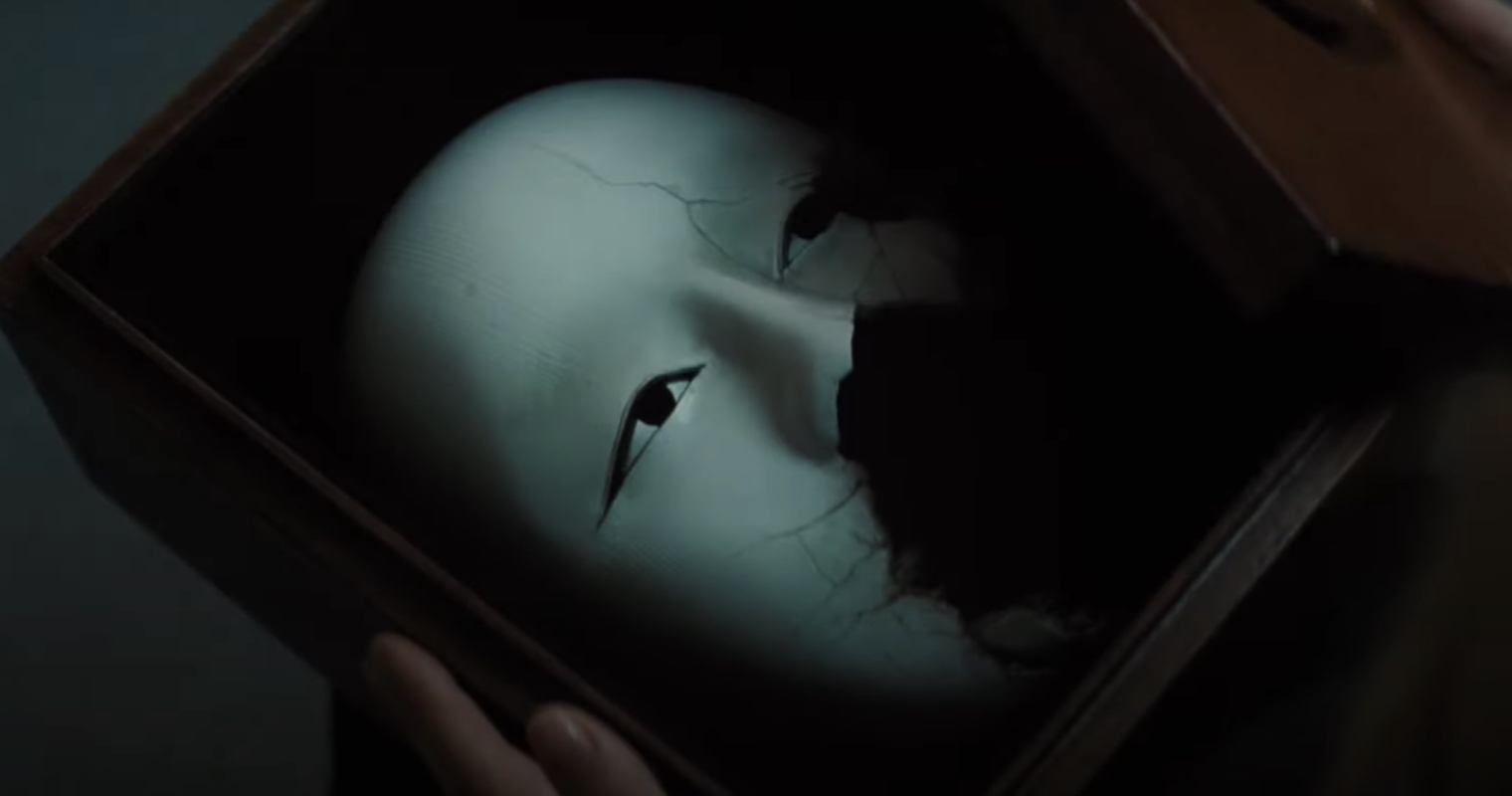 If you’re one of those old-fashioned classicists who believes that the evening hours should be accepted and submitted to, the general atmosphere at the Rodeway Inn & Suites in Needles is…what’s the best description?…horrific. It makes you feel nauseous. A voice inside is muttering “it shouldn’t be this way…this is a perversion of God’s plan.”

It’s like staying in a low-security penitentiary for white-collar criminals. There are lights, lights, LIGHTS everywhere. The idea seems to be “Rodeway will protect you from the predatory darkness…we will illuminate everything…we will make the darkness day!”

The main lobby is over illuminated,. Acoustic Johnny Cash is playing too loudly when you check in. The bathroom fixtures are dogshit-level. There’s a nice air-conditioned McDonald’s next door (good wifi). We are living in a total Jetson’s world…except in a few rare pockets, real-deal Americana has been completely extinguished. Comfortable but ghastly. It’s 10:05 am and the temperature is 95 degrees. The sky is bright blue. 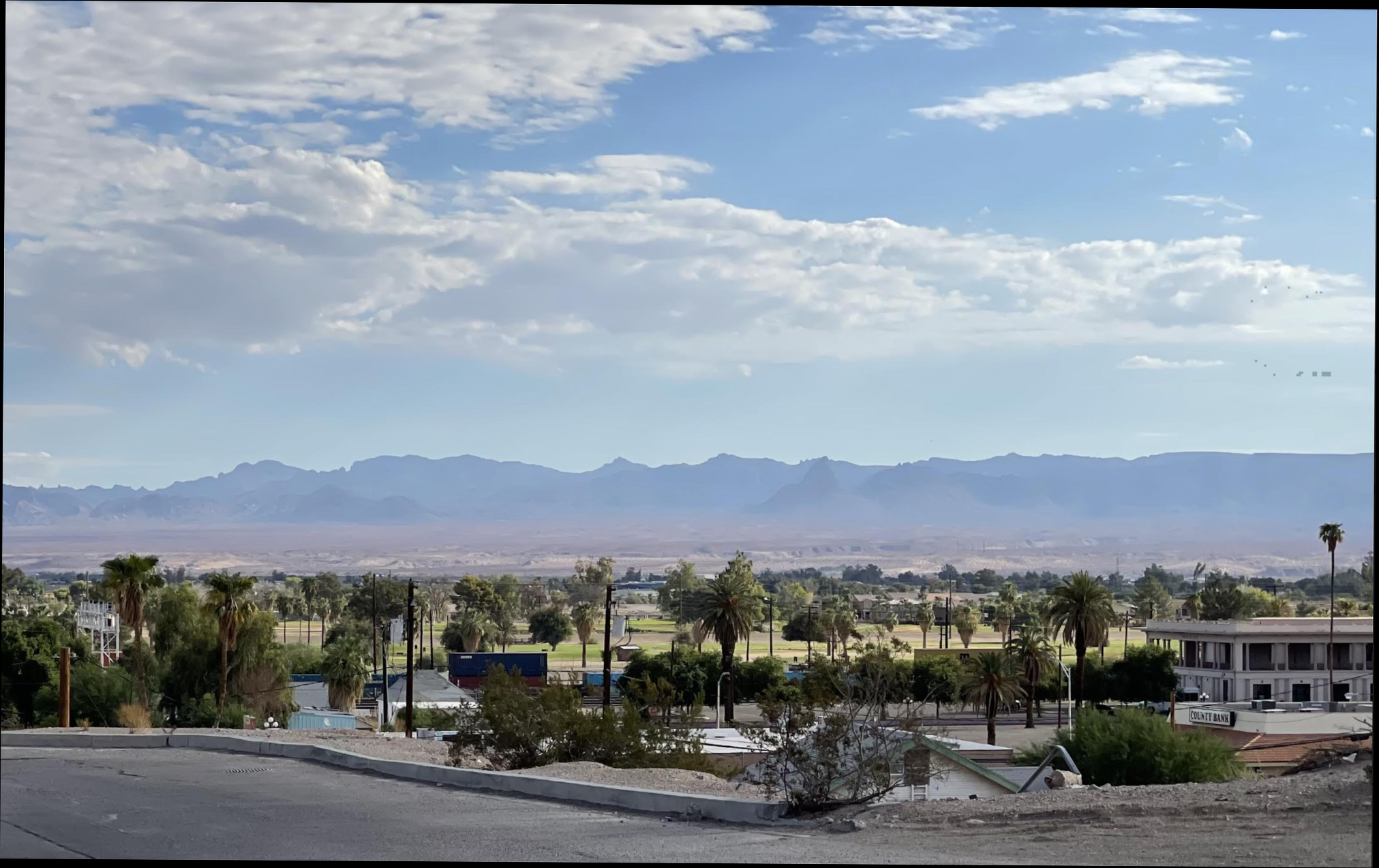 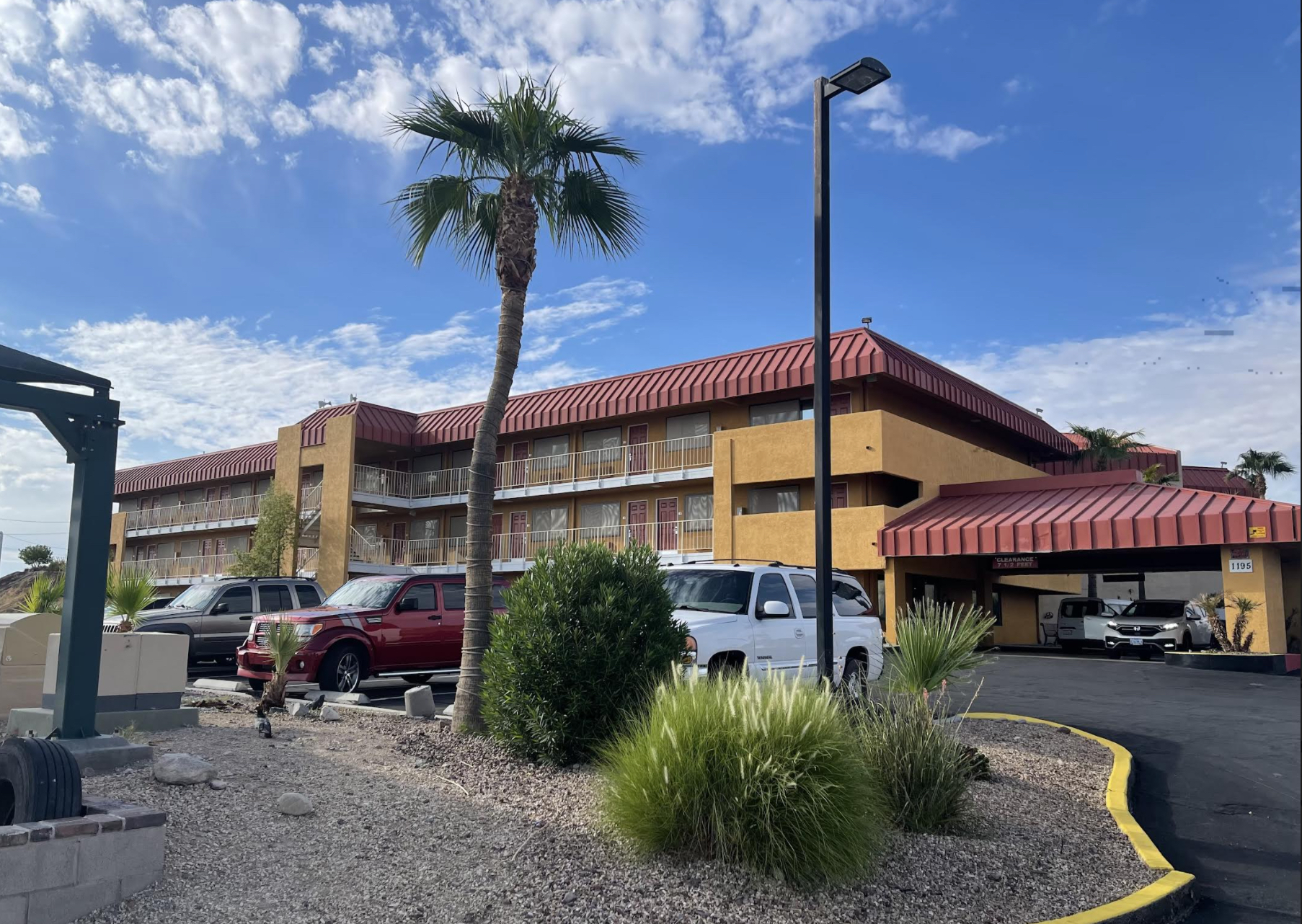 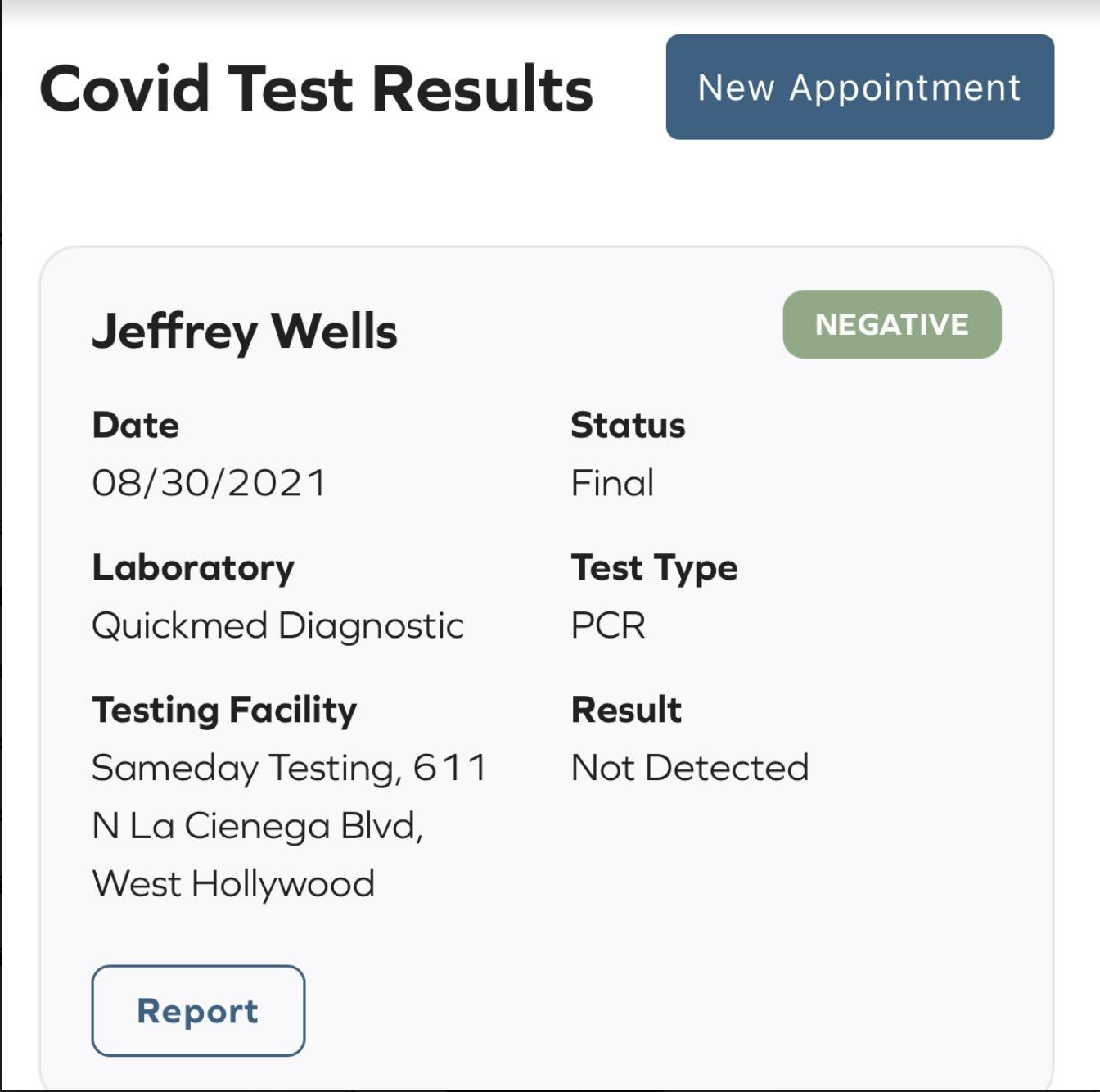 The 51st Academy Awards telecast, which celebrated the finest film achievements of 1978, happened on 2.20.79.

HE personal picks are as follows: Best Picture — tie between Coming Home and Days of Heaven. (Runners–up: Heaven Can Wait, The Deer Hunter, Midnight Express, An Unmarried Woman, Interiors.) 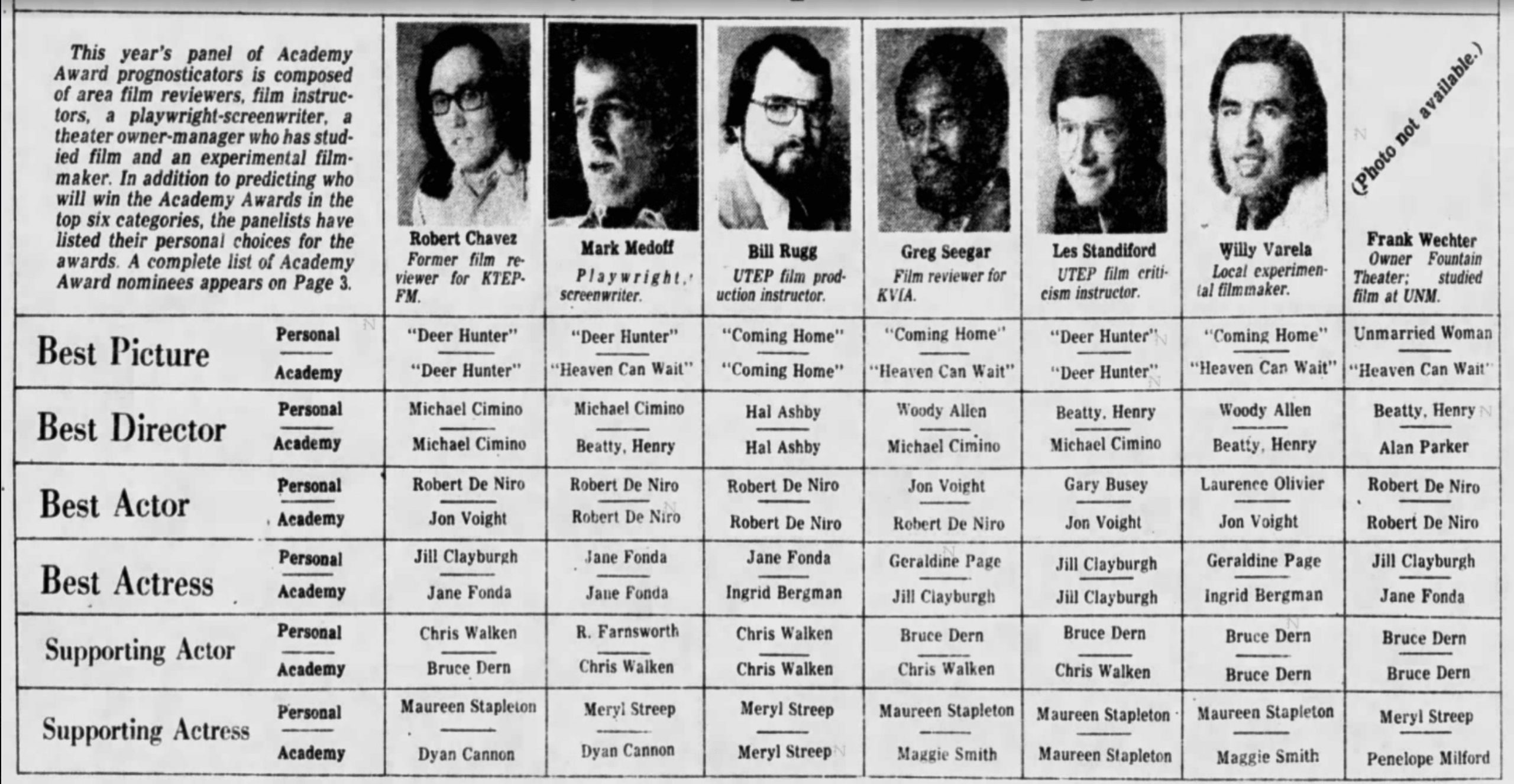 Beanie Feldstein‘s performance as Monica Lewinsky has been more or less approved, but Impeachment itself isn’t faring as well.

“Only a couple actors dig themselves out from underneath the weight of leaden dialogue, overt exposition and, in some cases, extremely distracting prosthetics. Otherwise, Impeachment is an overwrought rehash that’s more off-putting than enlightening as it crams everything it can into its inherently complex narrative.” — from Caroline Franke’s 8.31 Variety review.

“Even as the season zeroes in on the finer details of the story (drawing primarily from Jeffrey Toobin’s book ‘A Vast Conspiracy‘), it struggles to locate a larger point worthy of the time it takes to convey it. For a star-studded drama about an explosive historical moment, Impeachment feels oddly static.

“[And] in reducing [the principal female characters], once again, to the roles they played rather than the people they were (or are — Lewinsky serves as an EP on the series), Impeachment feels a little too little, a little too late.” — The Hollywood Reporter‘s Angie Han.

Tatiana didn’t want to arise at 5 am tomorrow and drive 10 hours to Gallup, New Mexico. So we left at 7:30 pm this evening with an intention to crash in either Needles by midnight or Kingman, Arizona at 1 am. We’re on 15 north as we speak.

Remember that bitchy hospital administrator in Little Miss Sunshine, the one who told the family (Greg Kinnear, Steve Carell, Toni Collette, Paul Dano, Abigail Breslin) that they couldn’t take Alan Arkin‘s body with them because of all the rules and regulations? Well, four years ago in Telluride I ran into the same kind of person. Let’s call her Ilsa, and describe her as the most reptilian and cold-blooded Airbnb host I’ve ever exchanged words with.

Posted on 9.4.17: During the just-concluded Telluride Film Festival, Tatyana and I stayed in a second-floor unit at the Mountainside Inn. The MI is a simple, clean, unpretentious operation, and not too pricey, at least by Telluride standards — just under a grand for four nights and a wake-up. For years it’s been known as the poor man’s solution to lodging during this excellent, world-class festival.