I realize that I’m expected to adore Jonathan Demme‘s Melvin and Howard, but I could never quite manage that. I haven’t seen this amiable, slow-moving American dramedy since the initial release. I recall being more intrigued than head over heels after catching it at the old Magno screening room (now Dolby 88), and being faintly irked by Paul LeMat‘s performance as the kindly, none-too-brilliant Melvin Dummar. (Whom I met at a Manhattan press party, by the way — Dummar, not LeMat.) To be honest the only part I found truly fascinating was the pickup-truck scene between LeMat and Jason Robards‘ Howard Hughes. And of course the refrain ending.

I’d be interested in streaming Melvin and Howard for $3.99 but I can’t see forking over $30 for the Twilight Time Bluray. It falls between the cracks. 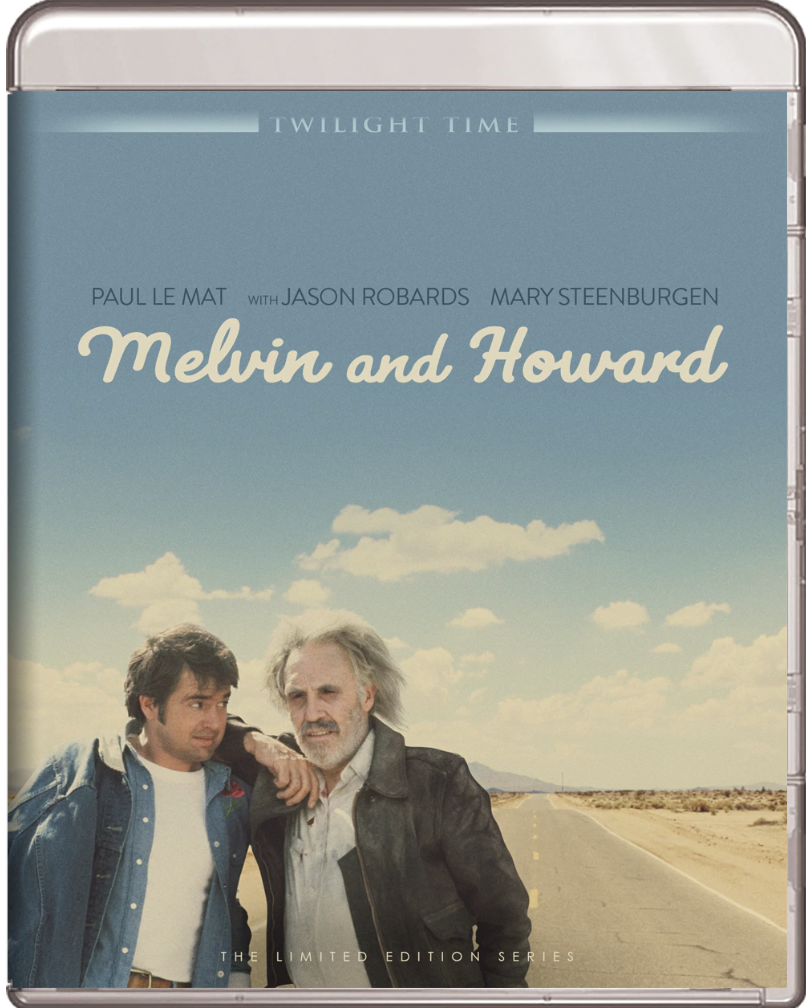 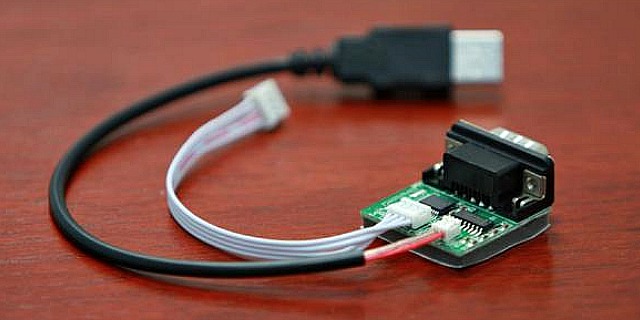 This monster actually said “I got a little gettin’ even to do.”

“The most terrifying fact about the universe is not that it is hostile but that it is indifferent; but if we can come to terms with this indifference and accept the challenges of life within the boundaries of death, our existence as a species can have genuine meaning and fulfillment. However vast the darkness, we must supply our own light.” — Stanley Kubrick, sometime around 1966.

7 Comments
Not To Beat A Dead Horse

“On June 10, two nights before Rolling Thunder Revue: A Bob Dylan Story by Martin Scorsese dropped on Netflix, I attended an event for the movie following its premiere at Lincoln Center. At the party, I got to sample reactions to the revelation that roughly 10 minutes of Scorsese’s back-to-the-’70s rock doc consists of prankish fake-documentary footage, like something out of a Christopher Guest movie.

“It wasn’t hard to gauge the reaction. In just about every case, when I asked people what they thought about the fakery, that was the very first they’d heard of it. (Unless you have extra sensory perception, you’re going to buy what this movie shows you.) Most of the people I spoke to were wide-eyed with disbelief yet kind of bummed. Over and over, they said that they felt duped, suckered, maybe even a little betrayed.

“Of the 20 or so people I had conversations with, not one said, ‘Really? That’s kind of cool!’ The fakery left no one with that Andy Kaufman feeling of awe. And this was a crowd of people who were disposed to like the movie, many of them with two or three degrees of separation from Martin Scorsese.

“The question I kept getting was, ‘Why did he do it?’ — from Owen Gleiberman‘s “Why Did Martin Scorsese Prank His Audience in Rolling Thunder Revue? Even He May Not Know,” posted on 6.15.

I’ve long accepted a notion that Robert Reich, the respected Berkeley-based professor, economist (Bill Clinton‘s secretary of labor from ’93 to ’97), author, documentarian (Inequality For All and political commentator, is the 21st Century’s Howard Zinn — a brilliant, plain-spoken seer who really does seem to carry the whole equation around in his head, and who’s been explaining it all in concise YouTube videos (over 200 so far) for the last four or five years.

The below video is on the longish side, but it explains how the four basic narratives of the American experience have been used and re-used over the decades.

There are probably millions who’ve never heard of Stuart Symington. Do a Google search — he was the Joe Biden figure of the 1960 Democratic selection and primary process. The difference is that the elder-statesman-like Symington was 59 in ’60, or 17 years younger than Biden is today. You know who Biden also resembles? Harold Stassen. Yeah, I know — nobody knows him either.

Bill Maher: If you had to bet your own money, who’s gonna win the nomination?
Charlie Sykes: My own money? That’s very unfair. I’m gonna say Biden because the Democrats will be too afraid to go with somebody who might lose to Donald Trump, and at a certain point the panic will set it.
Maher to George Will: Do you think it’s gonna be Biden?
Will: I think at this point people are in politics and active in the nominating [process] because politics is fun. I think the most “fun” candidate for Democrats is Elizabeth Warren.
Martin Short: And I think it’s Mayor Pete!
Maher: You think Mayor Pete’s gonna win the nomination?
Bari Weiss: I think it could be him.
Short: When you talk about the debates, he is incapable of anything coming out of his mouth that isn’t impressive. I think he’s going to be phenomenal on television, and I think he’ll do a lot of…he’ll be everywhere, and if the Millennials would actually vote…if you’re 18**, 37 seems pretty old.
Weiss to Short: You think he could beat Trump?
Maher: I think it’ll be the dirtiest election ever. I mean no matter who it is.
Short: Trump is like an old [TV] series that you liked the first half-season [of]. I’m telling you [that] people get bored. His schtick is wearing thin.
Maher: Well, it already has and he’s down in the polls so we’ll see.

Director Franco Zeffirelli has passed in Rome at age 96. His films about great operatic passions and refined spiritual auras earned him…well, mostly praise for 35 years. From the Burton-Taylor Taming of the Shrew (’67) to Callas Forever (’02) A long illness finally brought things to a close. Hugs and condolences to friends, family, colleagues and fans.

Zeffirelli’s life was a fascinating study in strong currents and conflicts, especially when he got older. If it hadn’t been for the arch-conservative views and Catholic constipation, I could say something along the lines of “we should all enjoy lives as vast, industrious and passionate as his.”

Zeffirelli’s most highly regarded film was Romeo and Juliet (’68), which resulted in a Best Director Oscar nomination and for which I always had a special thing (Olivia Hussey‘s Juliet was smooth and sweet and earnest beyond measure). But by today’s standards it feels a tiny bit precious, perhaps a little too poised.

Right now my favorite Zeffirelli is Jesus of Nazareth (’77) with Robert Powell, and then Romeo and Juliet followed by Mel Gibson‘s Hamlet (’90).

I met Zeffirelli when he visited Cannon publicity in ’87 or thereabouts. He may have been there to discuss the video release of Otello, the Placido Domingo-starring filmed opera, or perhaps some future project — memory fails. He struck me as a kindly, gentle, elegant man in all respects.

It was common knowledge that Zeffirelli was gay, but he was too right-wing conservative (he served two terms in the Italian senate as a member of Silvio Berlusconi‘s right-wing Forza Italia party) and staunchly Catholic to be open about it. He finally came out in ’96 at age 73.