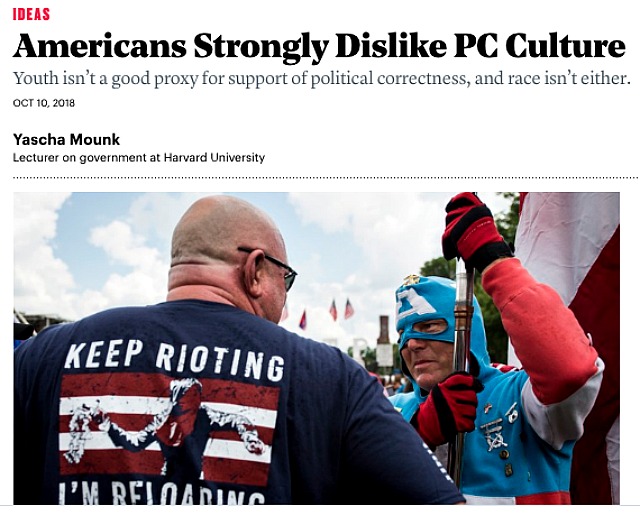 The dicks at AT&T are shutting down Filmstruck because it isn’t making enough money. Here’s the HE piece I’ve written about it, and here’s a change.org petition against ATT’s decision. If nothing is done Filmstruck will vaporize on 11.29.18. If you believe in fairies…

One of my fondest childhood memories (cliche!) is lying in bed at night and listening to not-so-distant freight and passenger trains clattering along, and especially to that whauugghh sound, that honky, drawn-out groan…one of the great all-time reminders that life pushes on and that endeavor and industry never sleep, which is generally comforting.

There’s a train track a few hundred feet from the condo where I’m staying in Wilton, Connecticut, and every night I hear that sound.

Hollywood Elsewhere and Blackfilm.com’s Wilson Morales did a chat earlier today. I tried to keep our discussion to 30 minutes, but it went 42. Largely because Wilson’s so easy to talk to. Whatever the topic, we always seem to fall into the old yappity-yap and the time just flies.

Wilson is a fascinating guy — split between his natural ability to step back and offer complex analysis of how this or that film may perform commercially or within the award-season bubble, and a streak of constant compulsive honesty.

I wish I could say that we stepped outside the box and explored unusual topics today, but I’m afraid we stuck to the usual-usual — new films (like Steven Caple, Jr.‘s Creed II, which pops on 11.21), Best Picture contenders, Mahershala Ali, the likeliest Best Actor and Best Actress nominees, etc.

Luca Guadagnino‘s Suspiria (Amazon, 10.26) has brought distress and left me glum and conflicted. I’m torn by my admiration and affection for a great filmmaker and a wonderful human being and my…well, my troubled responses to this strange detour film. It’s put me in a bad, self-doubting place, and as wimpy as this sounds I think my reactions to Suspiria are probably best left alone.

Am I chickening out? Yes, I am — sorry. But this is what happens when you know a guy who’s made a striking, complex film that’s put you in a weird place.

AT&T, owner of WarnerMedia, Turner and Warner Bros. Digital Networks, is shutting down Filmstruck because it isn’t making enough money. I only just signed up for the service in mid-August, buying a full year’s subscription, and now it’s toast? Filmstruck will disappear on 11.29.18.

A Variety story, quoting a source familiar with AT&T’s strategy, is reporting that AT&T “is looking to eliminate peripheral projects that aren’t major producers of revenue.” Fucking weasels. Soulless corporate dicks. How about serving that portion of the public that really likes having pay services like Filmstruck and the Criterion Channel?

So how do I get my money back? Filmstruck’s farewell message says that “all current FilmStruck subscribers will receive an email with details about your account and the refund process as applicable. Please see the options below for more information or email the customer service team at help@filmstruck.com.” 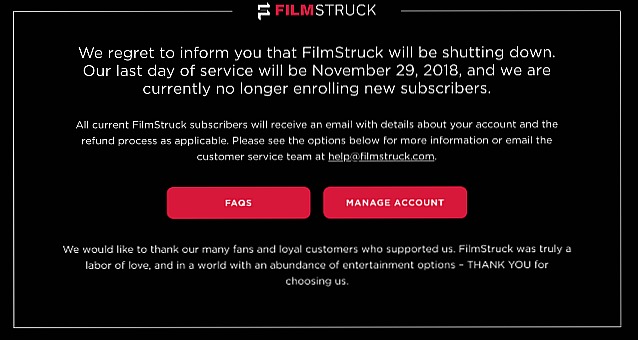 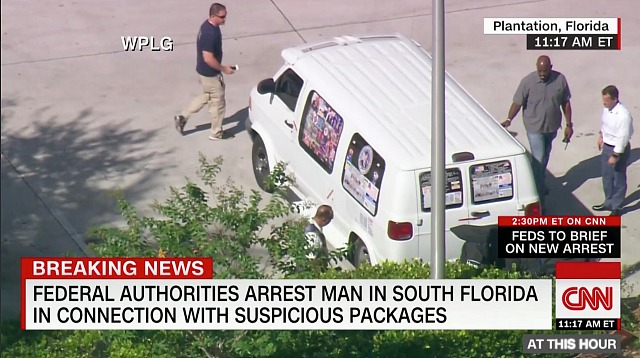 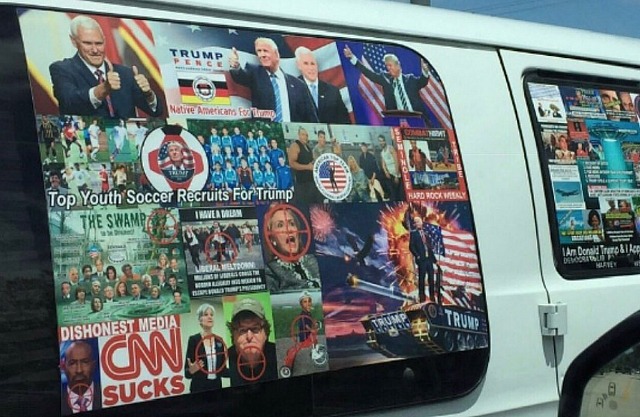